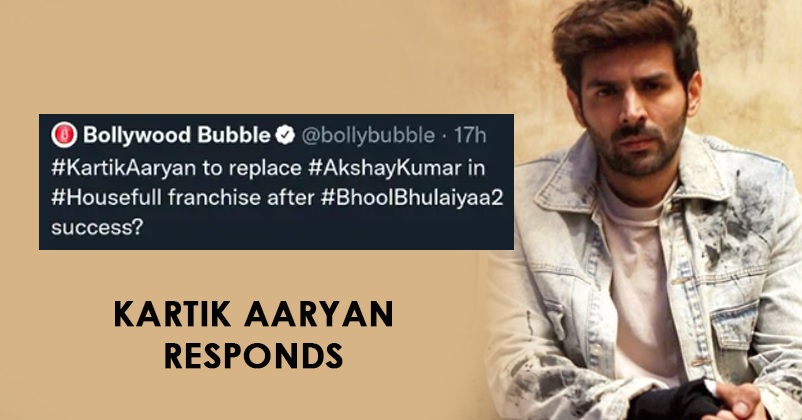 The Bollywood actor Kartik Aaryan is currently on cloud nine as his latest release “Bhool Bhulaiyaa 2” is marching towards Rs. 150 crore club and the high rate at which it is earning at the box-office, it won’t be surprising even if it crosses Rs. 200 crore mark. Also starring Kiara Advani and Tabu in important roles, the movie and actors’ performances are being loved by viewers. 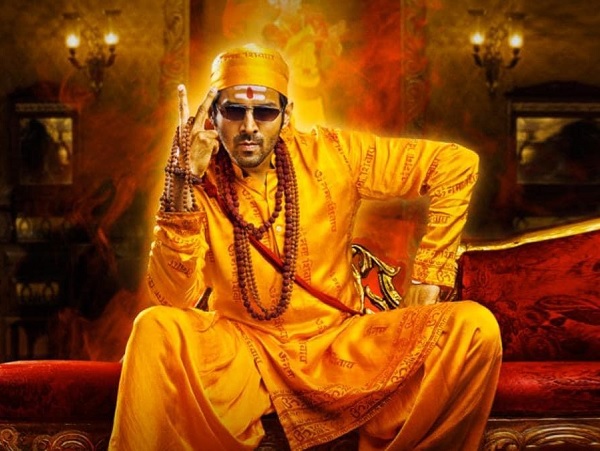 “Bhool Bhulaiyaa 2” is the sequel of Akshay Kumar starrer 2007 released “Bhool Bhulaiyaa” which was directed by Priyadarshan and was super-hit at the box-office. The first film also starred Vidya Balan, Paresh Rawa, Rajpal Yadav, Shiny Ahuja and Ameesha Patel in important roles and the majority of fans were expecting that they would get to see Akshay Kumar in the sequel as well. However, the makers decided to replace him with Kartik Aaryan and it won’t be wrong to say that the young actor has certainly justified decision of the makers.

As Kartik Aaryan replaced Akshay Kumar in the sequel of “Bhool Bhulaiyaa”, there were rumours that he may replace the “Kesari” actor in the “Housefull” franchise as well and an entertainment portal even published an article related to it. 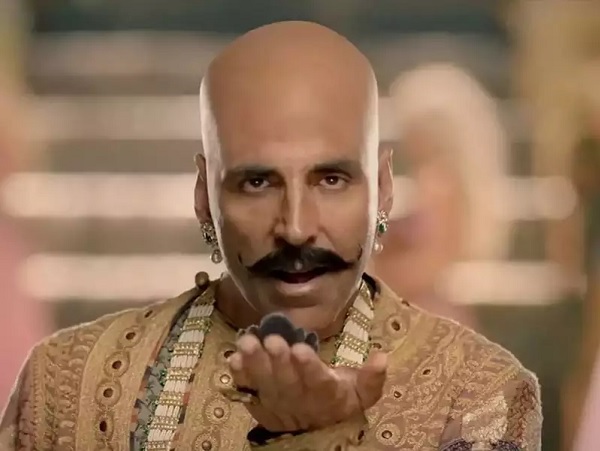 After the tweet regarding this was noticed by Kartik Aaryan, he responded with, “Koi mujhse bhi poochega meri agli picture kaunsi hai (Will someone ask me about my next movie) Baseless”

The entertainment portal deleted its tweet and article after the response by Kartik Aaryan but one thing is for sure that fans of Akshay Kumar must be happy after this tweet from the “Luka Chuppi” star.

Kartik Aaryan made his Bollywood debut with the 2011 released “Pyaar Ka Punchnama” which was directed by Luv Ranjan and the movie was a sleeper hit. Since then, he has given great performances in some flicks including “Pyaar Ka Punchnama 2”, “Sonu Ke Titu Ki Sweety”, “Luka Chuppi”, “Pati Patni Aur Woh” and “Dhamaka”.

Have you seen “Bhool Bhulaiyaa 2”? What is your review of the movie? Share with us.