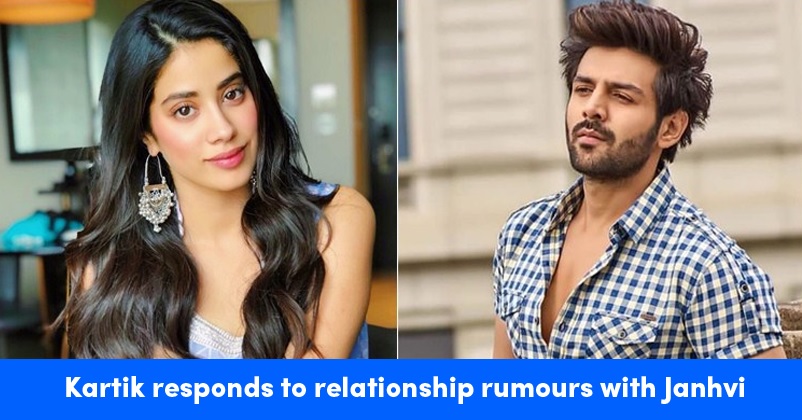 Many Bollywood actors have been using social media networks as a medium to increase awareness among their fans about the novel COVID-19 disease and also for requesting them to follow the guidelines issued by the government so that they can remain safe amid the coronavirus pandemic.

Kartik Aaryan has also been pretty active on the social media networks during the lockdown period and he is making a point to keep his fan entertained in the times when the cinema halls have been shut down and the entertainment sources are pretty limited.

Recently, Kartik indulged in an Instagram live chat session with an entertainment portal and gave a damn good answer in regard to the question that was asked in reference to the rumours of him dating Janhvi Kapoor. He replied that he will be very flattered if a highly talented girl like Janhvi Kapoor will wear his t-shirt.

When the “Luka Chuppi” actor was asked about the shooting of “Dostana 2”, he got a little excited and said that he wanted to be back on sets as soon as possible, adding that he loved the energy of “Dostana 2” shooting. 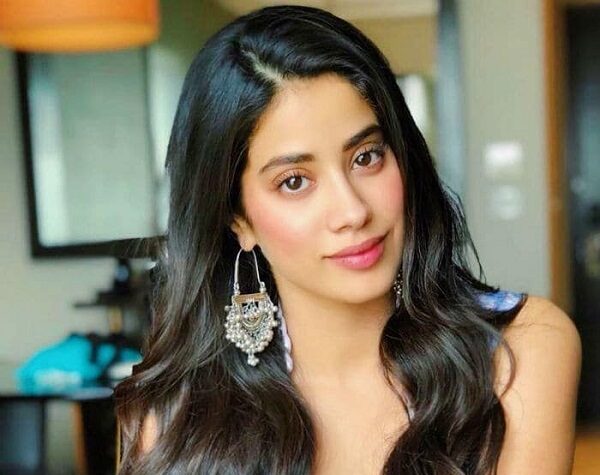 Kartik’s name has been linked with Sara Ali Khan earlier with whom he has worked in “Love Aaj Kal 2”. There was a lot of hype around the Imtiaz Ali directed movie but it proved to be a disaster and failed to impress audiences.

“Dostana 2” is the sequel of Dostana which starred Abhishek Bachchan, John Abraham and Priyanka Chopra in important roles and was a hit at the box-office.

On the work front, Kartik Aaryan is a pretty busy man as he has some pretty good projects lined up. Other than “Dostana 2”, he will also be seen in “Bhool Bhulaiyaa 2”, “Luka Chuppi 2”, etc. However, it is still not ascertained as to when the shooting of the movies will start and when we will be able to see our favourite stars on the big screen.