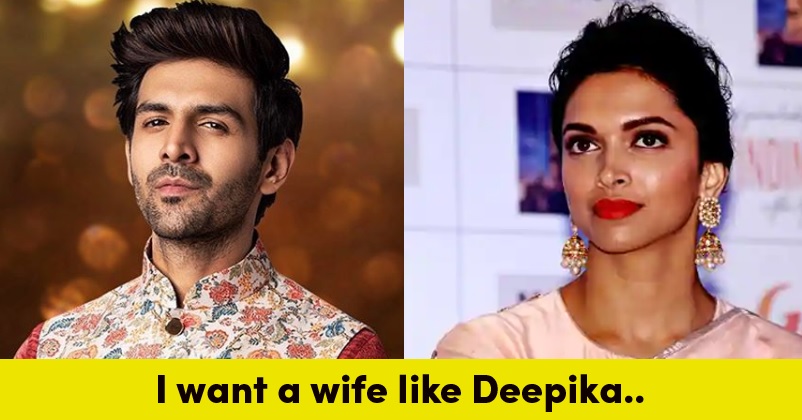 Kartik Aaryan has been using the social media networks to the maximum during the lockdown period and is leaving no stone unturned in entertaining his fans and followers. While his videos have been loved by fans, his chat show series Koki Pochega is also being praised. 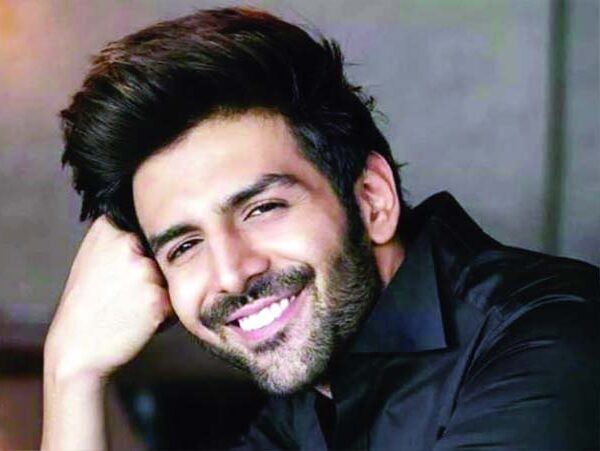 Recently in an interview, Kartik was asked a question regarding the type of girl he will like to settle down in life with or marry. In response to the question, after thinking for a little while, the “Pyaar Ka Punchnama” fame actor took the name of Mastani of Bollywood, Deepika Padukone. Kartik also added that he wants a life partner like Deepika Padukone because he likes the way she is and also because she shows off her hubby with pride.

The answer left many fans awestruck and it was certainly not the end of this fun banter. A fan asked Kartik to do a movie with beautiful actress Katrina Kaif as they both look great together and in reply, Kartik gave another amazing response as he said that he looks good with Deepika Padukone as well. 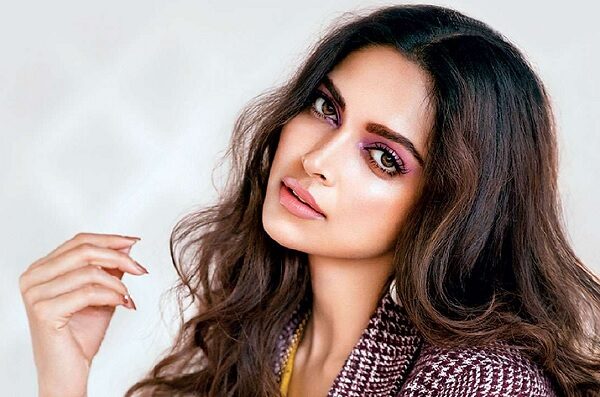 Kartik Aaryan: "#DeepikaPadukone – One who shows off her husband proudly" #RanveerSingh #kartikaaryan

There is no doubt that Deepika Padukone and Ranveer Singh make one of the most admirable celebrity couples of India and they are adored by their fans for the love and respect that they bestow on each other. In fact their fans are pretty eager for cinema halls to resume operations as they want to see Ranveer and Deepika together on-screen in Kabir Khan’s “83” which is based on India’s win of 1983 ICC World Cup. In the film, Ranveer Singh is portraying the character of the former Indian skipper Kapil Dev while Deepika Padukone will be seen in the role of Kapil Dev’s wife Romi Dev.

Kartik Aaryan has a great choice, what do you say?