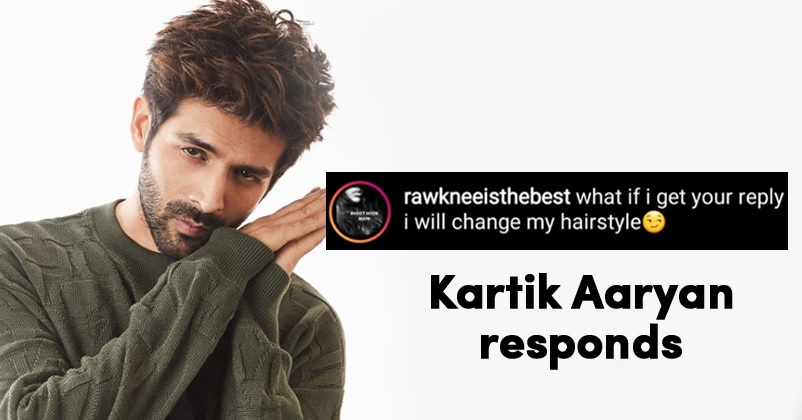 Kartik Aaryan is one of the most sought actors of the present times and he has proved his caliber in a number of movies including the “Pyaar Ka Punchnama” series, “Luka Chuppi”, “Sonu Ke Titu Ki Sweety”, “Pati, Patni Aur Woh”, etc.

There is no denying the fact that audiences, especially the youngsters, are crazy for his acting skills and his monologue in the first installment of “Pyaar Ka Punchnama” was quite popular. It won’t be wrong to say that he is gradually becoming the success mantra for a movie. He already enjoys a massive fan following and even in the lockdown period, he is making sure to entertain his followers with his photos and videos with his sister on a regular basis. 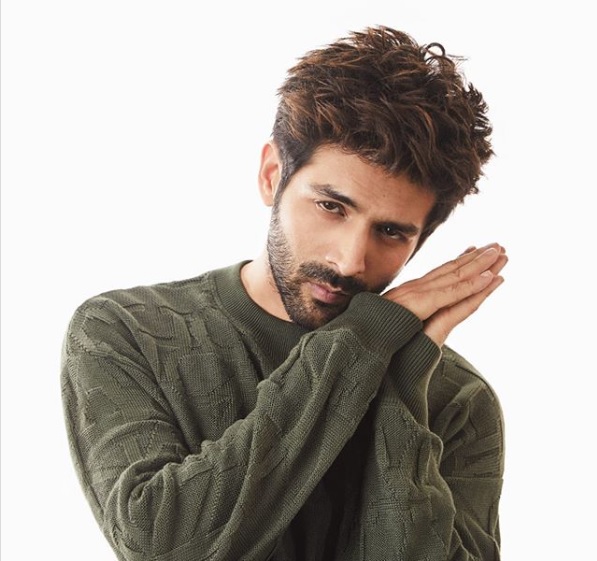 Recently, Kartik Aaryan took to Instagram and shared a pic of himself. No doubt, he is looking charming but it’s his caption that has stolen the show. The actor wrote, “HusnPari 🔥” while posting the photo and this made fans start humming the popular track.

Amid all the comments, one comment that drew attention was of a fan who claimed to change the hairstyle on getting a reply from Kartik. The fan wrote, “What if I get your reply? I will change my hairstyle.”

Guess what, this fan was lucky enough to get a reply from Kartik himself and the actor responded with, “@rawkneeisthebest ya #HairlikeKartikAaryan”.

Well, Kartik’s looks have already been the talk of the town and fans are simply in love with it so we feel that this particular fan will have no problem in following the actor’s suggestion.

Kartik has also started “Koki Poochega” which is his own YouTube series in which he interacts with COVID-19 survivors and individuals who are fighting for the cause.