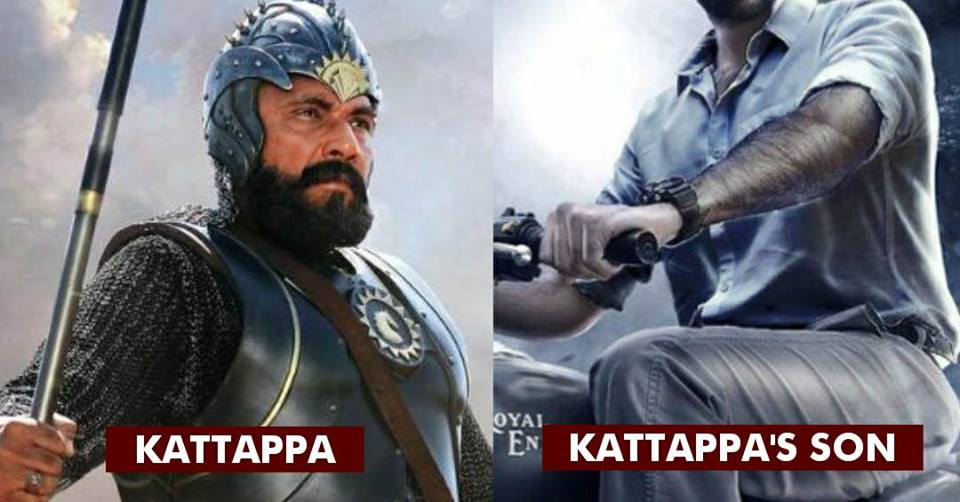 We can’t forget Baahubali all our life; Katappa (Sathyaraj) was the life of the movie and we saw how he underwent a massive transformation for his role. 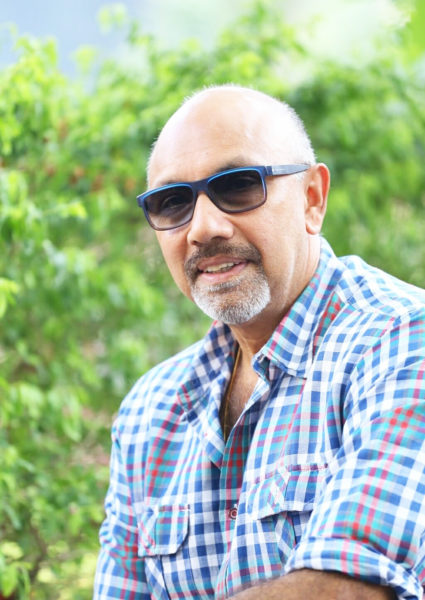 Not to forget Prabhas who had become the crush of every girl; it was even reported that Prabhas got multiple marriage proposals after the movie.

Sathyaraj isn’t as old as he appeared in the movie. He won many hearts with his sincere acting; however, not only Sathyaraj, but even his son Sibiraj is winning hearts. Yes, Katappa’s real life son Sibiraj is a heartthrob of girls & is very famous in the South Indian industry.

Sibiraj is 35 & he had made his debut in the year 2003 with the movie “Student No.1”, which had miserably failed at the Box Office. However, he gained popularity with “Sathya”. For Sibiraj, his father is his idol and mentor.

Want to view pics of this handsome actor? Here you go… 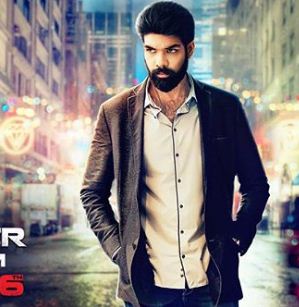 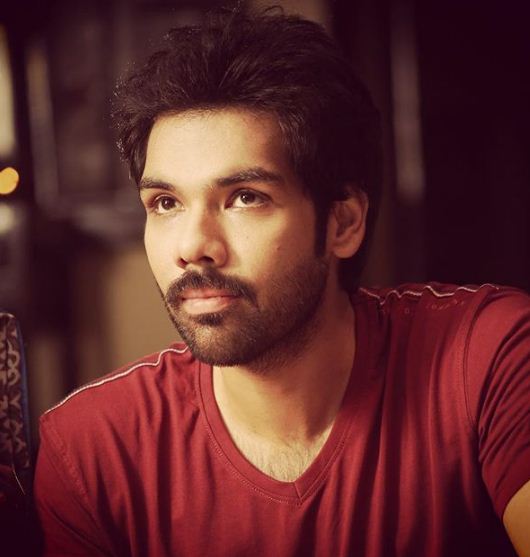 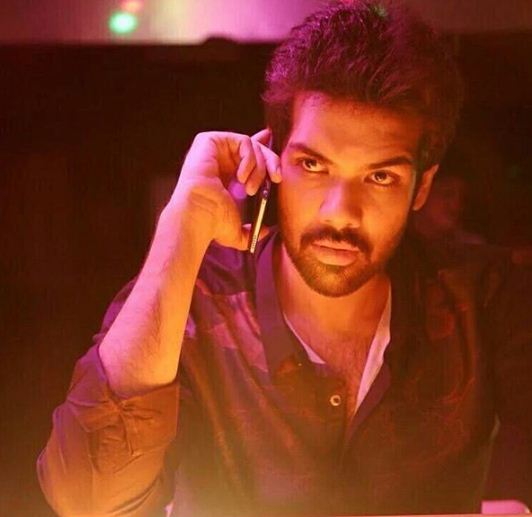 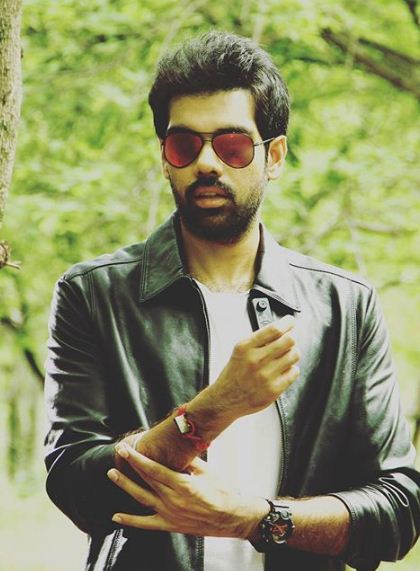 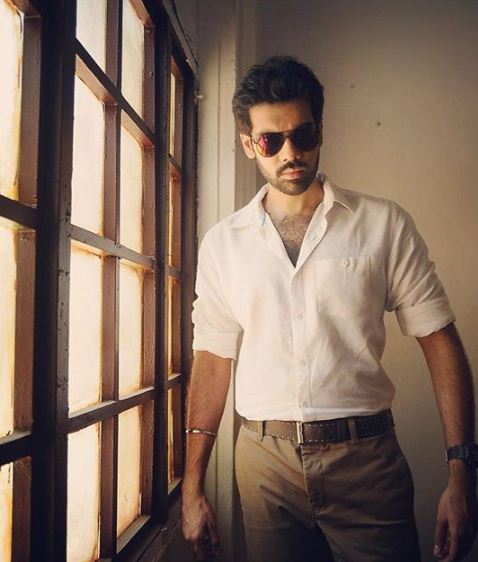 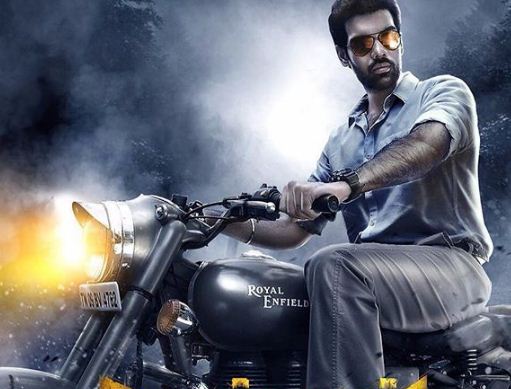 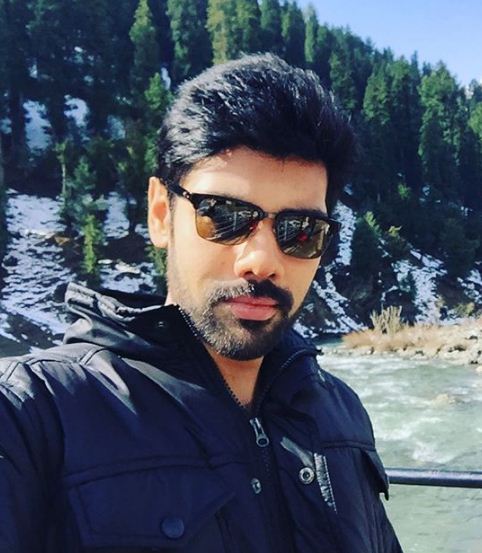 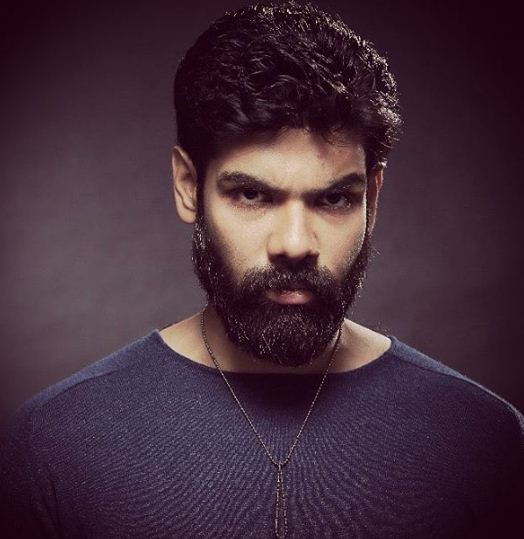 Isn’t he a handsome hunk??

Akshay Was Asked, “How You Feel Wearing Turban?” His Reply Will Be Loved By Every Indian
Aamir Is Muslim But Playing Hindu God. Twitter Slammed Him Left & Right