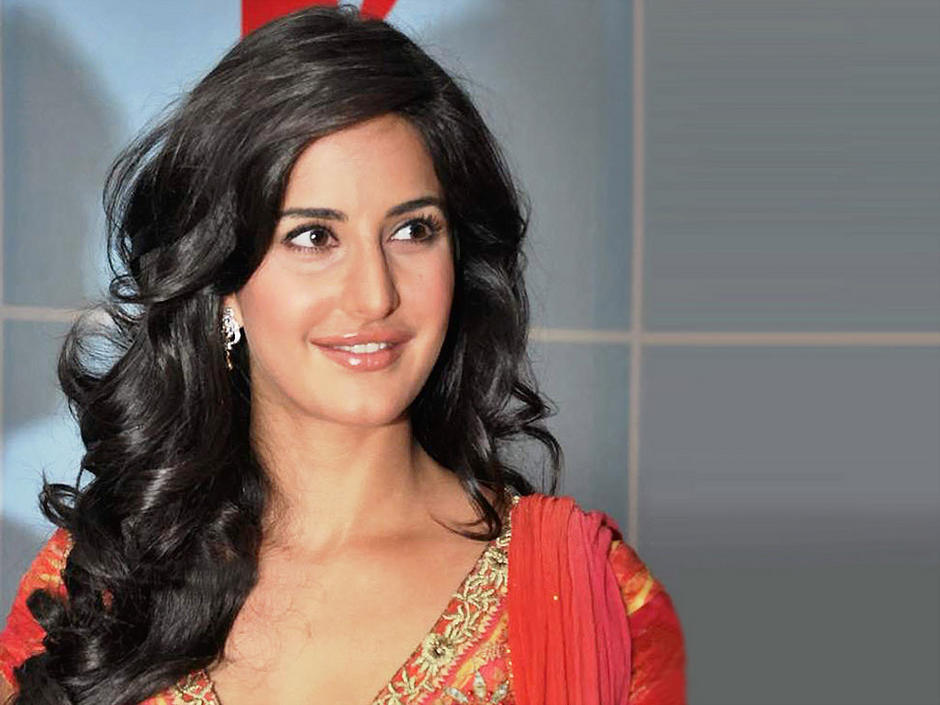 Katrina Kaif has now been titled as the hottest woman of 2014 in the Maxim India Hot 100 list! She bagged the Numero Uno spot on the Ultimate Guys Guide – Maxim India’s Hottest List for 2014, an annual poll with some of the most gorgeous women competing for the crown.

She also defeated Deepika Padukone to be titled as the hottest woman on this year’s Maxim India Hot 100 list.

Katrina who is currently in relationship with Ranbir Kapoor has beaten his ex-girlfriend Deepika to secure the #1 position.
The interesting fact is that Deepika recently defeated Katrina to become SHM’s sexiest woman alive.

“Katrina Kaif has always been in the Top 5 of the Hot 100 list, and is a perennial favourite of millions of men. Even when she chooses to be away from the public eye, she has top of the mind recall. She has won with a clear margin of votes this year, and we’re very proud to announce her as the Winner of the 2014 Hot 100, and the hottest woman of the year.”

Do you think the fight between the 2 hottest Diva – Katrina and Deepika will continue like this, or will have a happy ending??

Do tell us your views in comments.

Continue Reading
You may also like...
Related Topics:Katrina Kaif