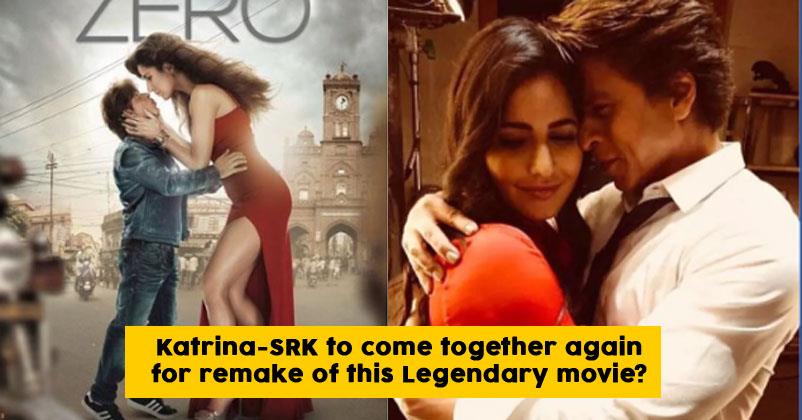 Katrina Kaif and Shah Rukh Khan share sizzling chemistry on-screen the duo has worked with each other in two films Jab Tak Hai Jaan (2012) and Zero (2018).


According to a buzz doing rounds, the duo Shah Rukh Khan and Katrina Kaif might be seen together on the silver screen for the remake of Satte Pe Satta.

Yes, you heard me right the remake of the Satte Pe Satta there is a buzz that Farah Khan’s next release might be the modern remake of Satta Pe Satta. The Om Shanti Om director is thinking of casting her best buddies Shah Rukh Khan and Katrina Kaif.


The world is looking forward to knowing what will be the next project of the Badshah of Bollywood. Shah Rukh Khan’s last release the highly anticipated movie’ZERO‘ terribly failed in the box office and received poorly critics. The superstar didn’t announce any project yet after the failure of Zero. 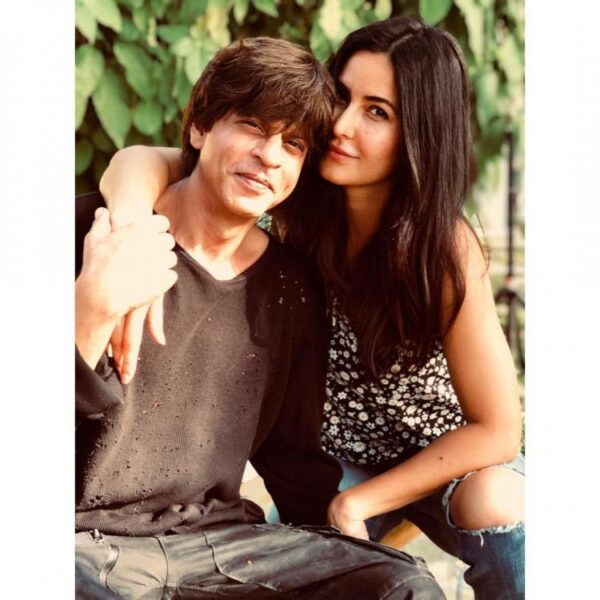 Recently in an interview with Hindustan Times Katrina was asked about the rumours of Satte Pe Satta, she said ‘Personally, I feel Shah Rukh is the same. His crazy passion for work, his drive and focus and love for his work and his want to push you as an actor remains the same. And that’s fantastic. I know SRK much better now. I know him better as a person’.

Katrina who is busy promoting her upcoming release ‘Bharat’ along with Salman Khan. However, Shah Rukh Khan has been tight-lipped about his upcoming projects and hasn’t signed any movies as of now.

Can’t wait for the rumours to be confirmed and witness the magic of the duo on-screen!