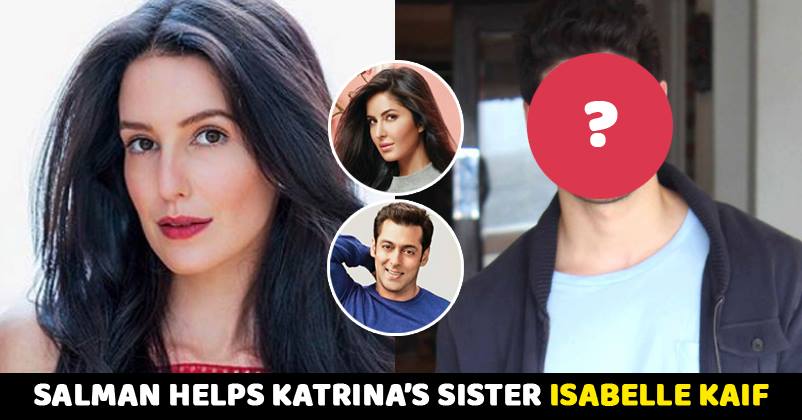 Reports have been doing rounds for quite some time that Salman Khan will be launching Isabelle Kaif – The sister of Katrina Kaif in Bollywood. 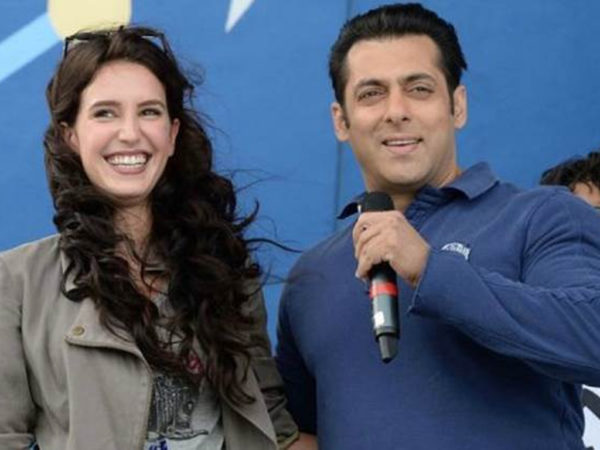 The news is official now as Isabelle will be actually making her Bollywood debut in upcoming dance film Time To Dance.

Isabelle has been cast as the lead heroine of the film and her hero is none other than Sooraj Pancholi. Sooraj Pancholi made his Bollywood debut in 2015 with Hero that was produced by Salman Khan films. Now Isabelle and Sooraj coming together for a film is an obvious sign of Salman’s contribution in Isabelle’s debut. 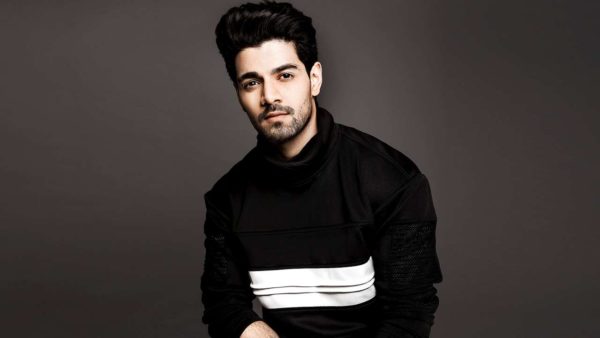 It’s official guys! A huge shout out to my co-star @isakaif .. get ready for our film!#TimeToDance 🎬🎥 Look forward to working with her!

It’s official guys! A huge shout out to my co-star @isakaif .. get ready for our film! #TimeToDance 🎬🎥 Look forward to working with her! 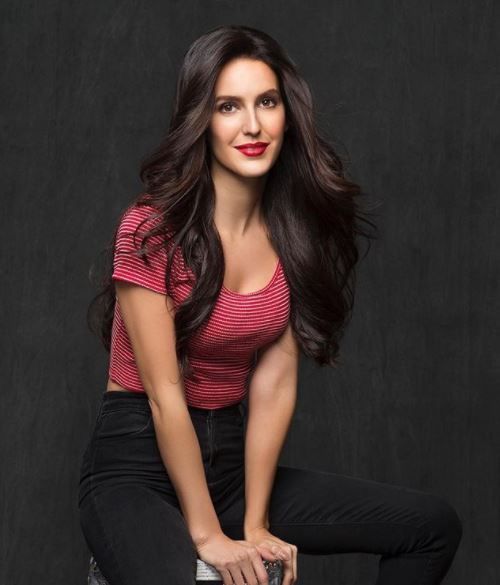 Time To Dance is an out and out dance film which will showcase various dance styles like Salsa, Bachata and Zumba. The film is written and produced by Remo D’Souza who is currently directing Salman Khan in Race 3. Stanley D’Costa who worked as Remo’s assistant earlier will be directing it.

A Fan Messaged He Will Kill Gurmeet Choudhary Or Commit Suicide. The Actor Tackled Him In Best Way
Hina Khan Got Trolled For Copying Deepika & Terrible Eye Makeup. People Called Her Chudail