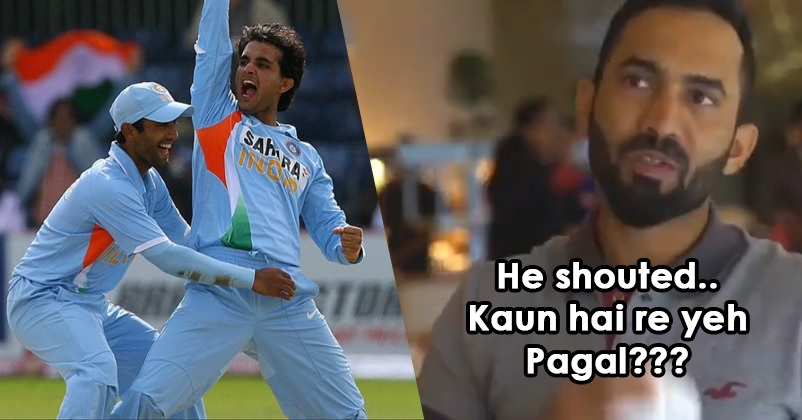 Dinesh Karthik has certainly proved that age is just a number as he has made a comeback in team India in short format after 3 years at the age of 37 and that too when the Indian team management has made it clear that they are looking at youngsters only. The team management is preparing the squad for the T20 World Cup which is going to take place later this year in Australia and because of the same, the selectors preferred to include youngsters in the team but DK compelled them to select him in the team after performing incredibly for Royal Challengers Bangalore in the IPL 2022. 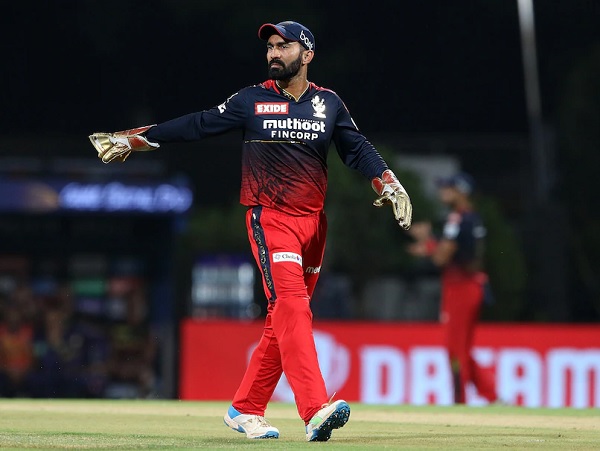 Dinesh Karthik played the role of finisher to the perfection for RCB and played some really brilliant knocks in order to help his team win the matches. As a result, he was selected in team India for the 5-match T20I series which was played against South Africa at home and he justified his selection by playing a smashing knock of 55 runs (27 balls) in the fourth T20I. The series got tied at 2-2 as the fifth match didn’t take place due to rain but DK managed to get his name included in the team which will go on the Ireland tour where they will play two T20Is against Ireland. 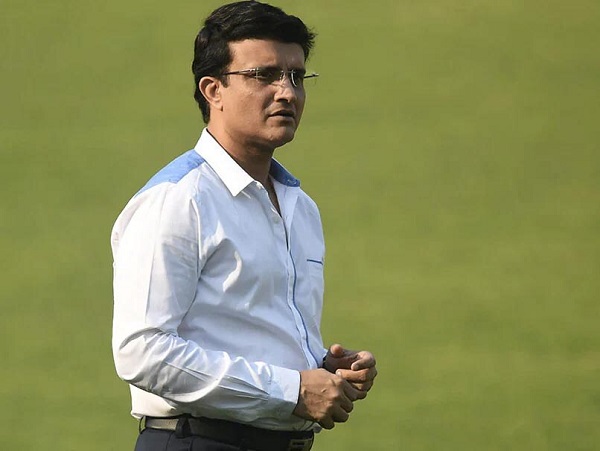 Recently, Dinesh Karthik appeared on a talk show “Breakfast with Champions” which is hosted by Gaurav Kapur and during the show, DK narrated a hilarious or rather we should say embarrassing incident which took place during an India-Pak match in 2004 Champions Trophy. Though DK had made his debut against England few days back yet he was not playing in this match. He stated that when a wicket fell, the substitute had to go with drinks for the players and he also went running with the drinks. He knew that he had to stop but the grass didn’t allow him to do so; he banged into the then skipper Sourav Ganguly from backside and made him walk 2-3 steps forward. Ganguly got angry and shouted from where you got these players & who he is.

As the video clip of this conversation was posted on the micro-blogging site Twitter, the former Indian cricketer Yuvraj Singh who was a part of the playing XI revealed the exact words of Sourav Ganguly in his tweet. 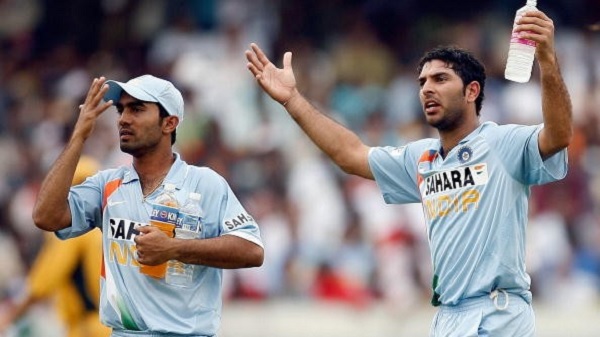 Meanwhile DK has been selected for the Ireland tour as the wicketkeeper-batsman because Rishabh Pant is in England for the test assignment. Hardik Pandya who has performed in an exemplary manner and proved his leadership skills in the IPL 2022 will be leading the team in Ireland.

5 Cricketers With The Most ‘Player Of The Series’ Awards In International Cricket
“Scored 100, Got MOM Award, Still Got Dropped For 14 Games,” Manoj Tiwary On His Mystery Exit