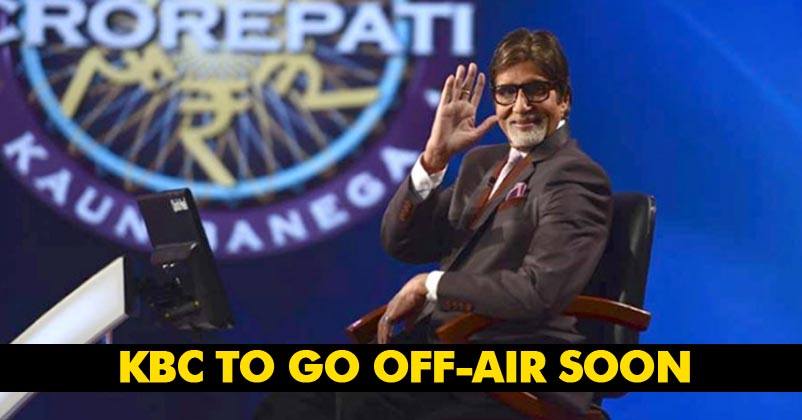 KBC has been our favorite show and it has been on the top of TRP charts since a long long time; after 4 years, KBC made a comeback on the 28th of August 2017 & since then, it has been enjoying a good viewership. We also loved their new concept “Nai Chaah Nayi Raah”; as per this concept, a person making positive changes to the society was invited on the show every Friday. 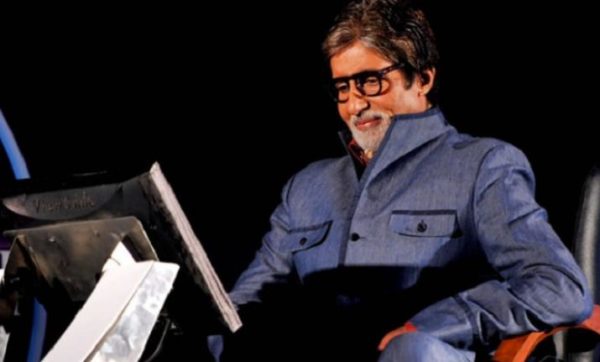 Well, in spite of such good things, the show is unfortunately going off air on 23rd of October. Yes, you heard it right, KBC has just last few episodes left and it will bid good bye on 23rd.

As hard-core fans of the show, we certainly don’t want it to go off-air; time flies very soon and we are feeling as if KBC had just started. Don’t you feel that since KBC has come back after 4 long years, it should have been stretched for some more time?

After KBC goes off air, 3 new shows will occupy the 9 pm to 10.30 slot. As per SpotboyE reports, these 3 shows are Rishe Likhenge Hum Naye (Sequel to Pehredaar Piya Ki), Haasil & Ek Deewana Tha.

Rishtey Likhenge Hum Naye would be telecast at 9 pm and will delight the fans of Rohit Sanchuti and Tejaswi Prakash; on the other hand, Haasil will be telecasted at 9.30 pm, followed by paranormal love story Ek Deewana Tha at 10 pm. 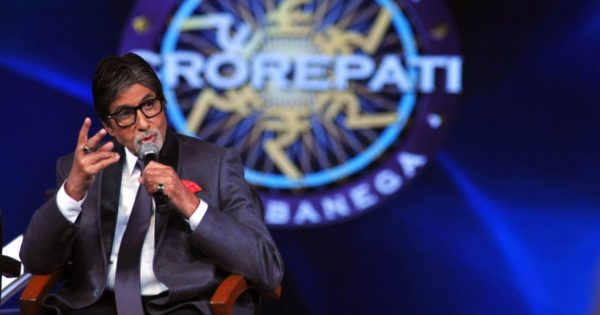 The last episode of KBC will air on the 23rd and we are very sad; it had managed to keep the audience glued & now that it’s going off air, we wish it makes a come-back soon.

Safe Cities Index 2017: Ranking of Indian Cities Prove That We Stand Nowhere In The World
Alia Bhatt Asked Fans Not To Burst Firecrackers This Diwali & Got Hilariously Trolled