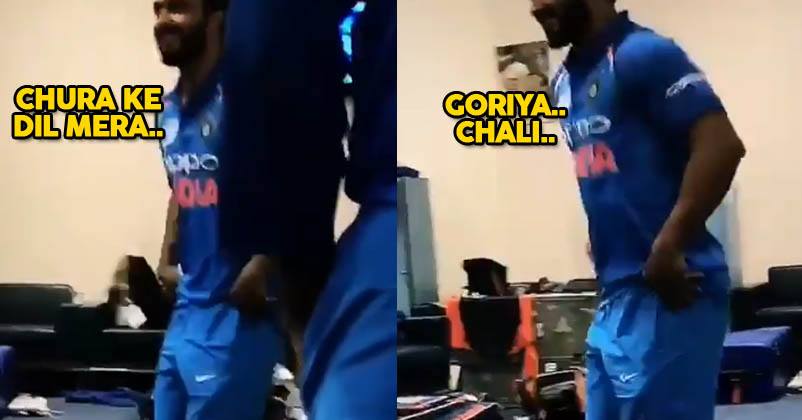 After showing a weak performance in the gone by test series against England, team India has shown a great comeback in Asia Cup. The team has shown an impressive performance so far by winning all the matches especially the two matches played against Pakistan.

After winning the recent match against Pakistan it was a double celebration for India as it was the birthday of Ambati Rayudu as well.

After winning the match, whole team celebrated the victory against Pakistan and birthday of Rayudu. It was so much fun and the videos and photos that came out are proof.

A video that is doing round on the social media shows the infamous cake smashing ceremony of Team India. The players of the team smash the cake on the face of Rayudu. 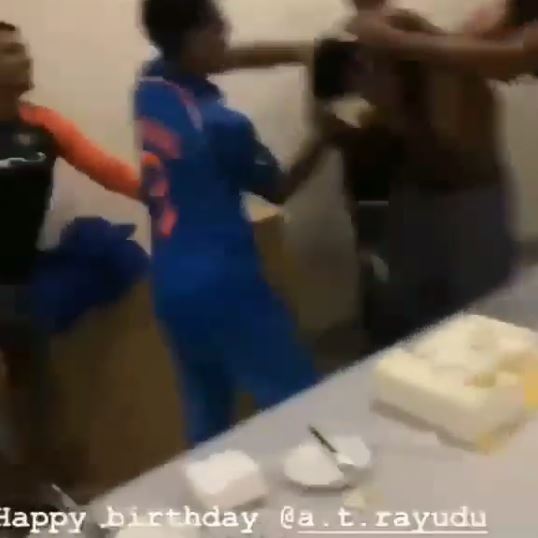 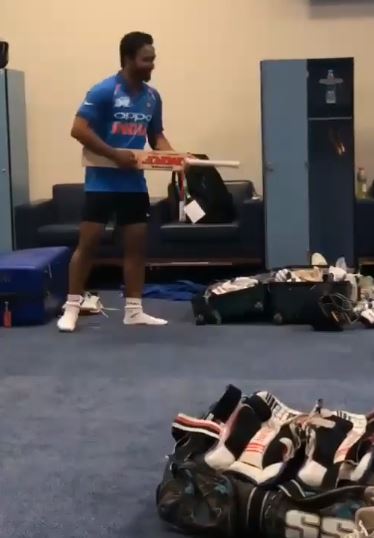