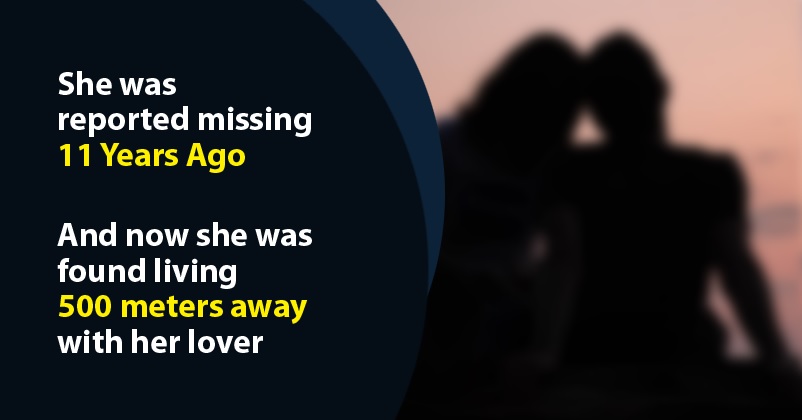 Love is the most beautiful feeling or emotion of the world and there’s an old saying that everything is fair in love and war abut sometimes people do such weird things in love which are difficult to believe, imagine and justify.

Will you be able to believe that a girl went missing in 2010, her parents tried their level best to find her but all efforts went in vain and after 11 years, it came to the knowledge of everyone that she was living just 500 metres away from the house of her parents all these years? 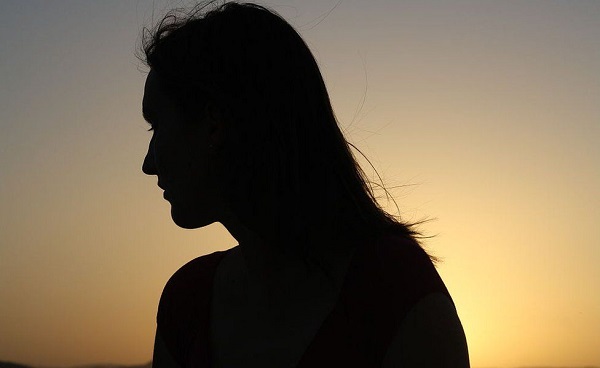 Yes, you read it right! As per the report published in a leading daily, in Feb 2010, an 18 years old young girl named Sajitha hailing from Ayalur, Palakkad, went missing and despite all the efforts made to find her, Sajitha’s parents were not able to locate her for 11 long years.  However, now it has been revealed that for the last 11 year, she was living half-a-kilometer away from her parents’ home with Alinchuvattil Rahman, the man whom she loved. What is more surprising is the fact that even Rahman’s parents were not aware of the woman who was living in their house.

The story of the couple got unraveled 3 months ago when Rahman also got missing and his elder brother Basheer saw him co-incidentally in another village where Rahman was living with Sajitha.

Deepa Kumar A, the Station House Officer of Nenmara police station, stated that there was no one who was aware of Rahman and Sajitha’s affair and love angle in Sajitha’s missing case was not given much importance as two people elope in such a scenario. She further said that they took Rahman and Sajitha to the former’s house where it was revealed that Sajitha spent her life in a single room for the last 11 years.  Deepa Kumar A further added that Sajitha used to watch a small TV using the earphones, wash her clothes in the same room and went out of the window to relieve herself of the nature’s call. Rahman never let anyone else from his family enter the room as he didn’t want them to find out the truth and put up any objection to their relationship. 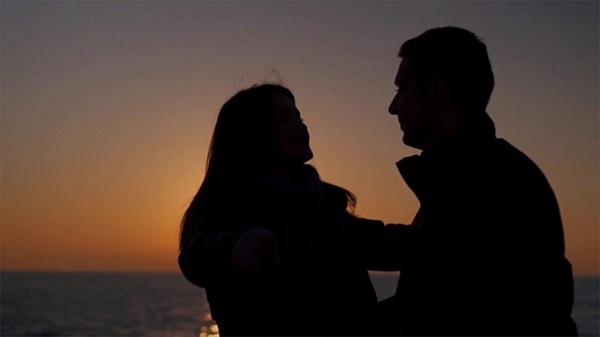 Rahman’s elder brother Basheer stated that sometimes Rahman behaved like a mentally unstable person and whenever someone tried to enter the room, he used to get very violent. Basheer further added that Rahman also used to have his food inside the room and in the day time, they both had the whole house as everyone else used to go to work.

The couple has been allowed to live together by a local court but the big question is why these two never came out in open and announced their love for each other in front of their parents and family members. What is your opinion in this regard? Share with us.

Man Asks Journo To Work On Pronunciation & Improve It, Her Response Wins The Internet
Meerut University To Include Gilli Danda & Kancha In Course To Revive India’s Traditional Games