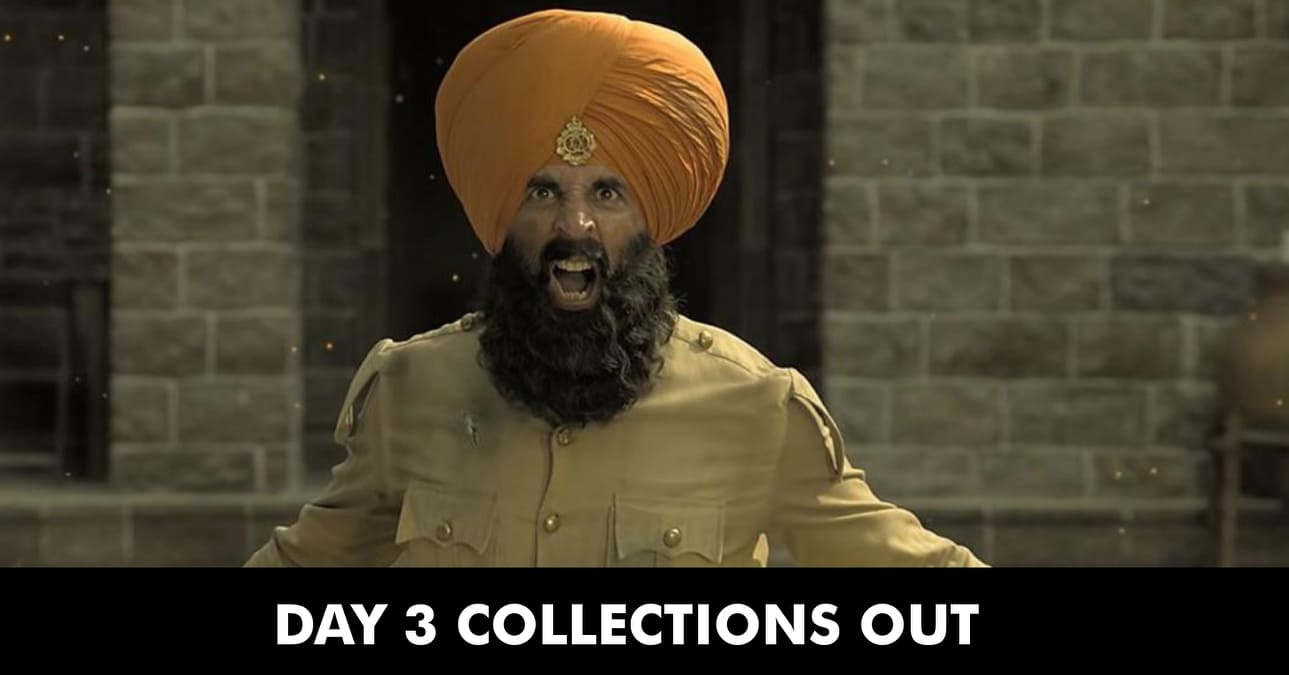 When Akshay Kumar’s Kesari first released its posters and then its trailer, people were stunned by its faithful depiction of a historical event, that was long forgotten among the pages of history books. Directed by Anurag Singh, Kesari features Akshay Kumar as Havildar Ishar Singh, who with his bravery and strong determination, led the 36th Sikh Regiment under the British Indian Army against 10,000 Afghan invaders. 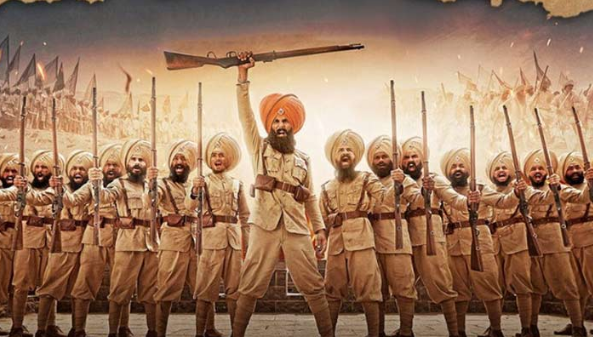 The film opened big, rather massive by earning Rs 21.50 crore on its Day 1. It surpassed Ranveer Singh and Alia Bhatt starrer Gully Boy, declaring itself to be the biggest opener of the year so far. The film has been praised by masses and critics alike.

On the second day, the film did consistently well and earned Rs 16.70 crore at the box office. Akshay Kumar’s brilliant periodic drama soared high all across the 3,600 screens in the country. Last year, Akshay Kumar proved how brilliant he is with uncanny performances in Reema Kagti’s Gold and R Balki’s Padman. 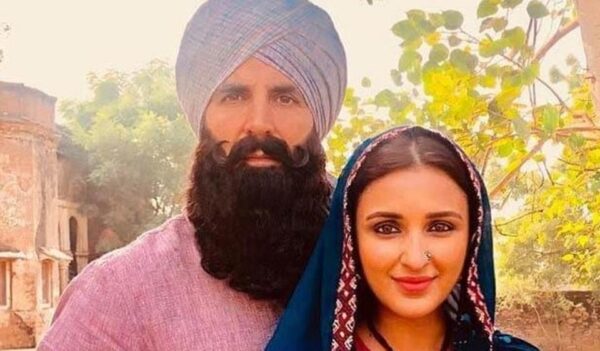 The film which tells the powerful story of the Battle of Saragarhi, though suffered a fall in its second day.As predicted by trade analysts, the film witnessed a terrific growth in its first weekend, and managed to collect Rs 18.75 crore on Saturday.

After three days, the periodic drama bounced back and managed to collect a total of Rs 50 crore at the domestic box office. Kesari has been widely appreciated by the audience is expected to surpass the hundred crore mark soon.

Continue Reading
You may also like...
Related Topics:Day 3, Kesari