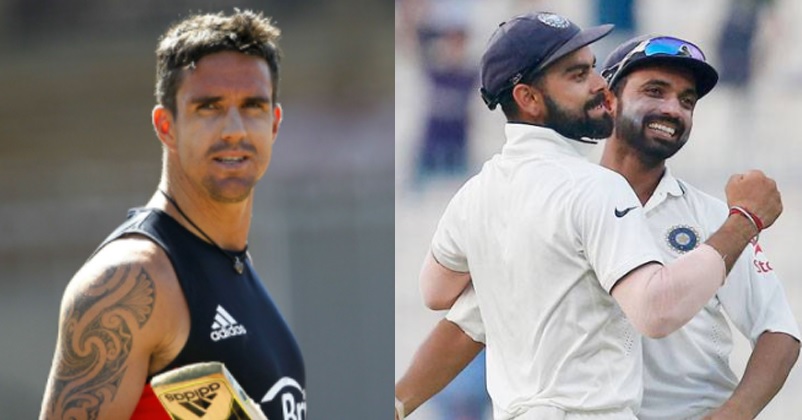 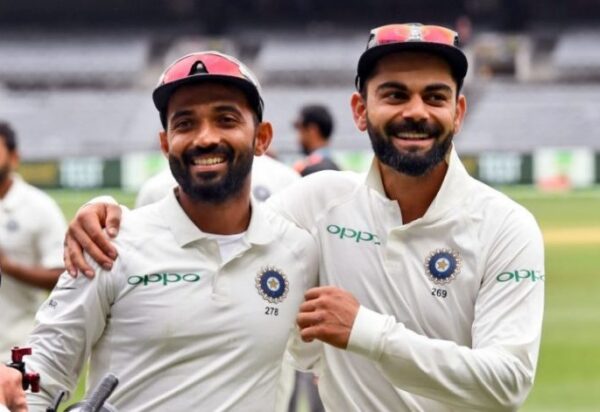 However, the former England cricketer Kevin Pietersen feels that one thing that will make headlines throughout the series is Virat Kohli taking charge of captaincy from Ajinkya Rahane who has made history as team India defeated the Aussies under his leadership.

While speaking on a sports show, KP says that Virat Kohli first being a captain in Australia and then coming back and then taking captaincy from Ajinkya Rahane against England will be an interesting dynamic and it will be talked about throughout the series, especially because Rahane has performed so well in Australia.

On the question of picking up his favourites, Pietersen says it is definitely India because they have a great experience at home and Virat Kohli is also coming back in the team. He further adds that the Indians are 100 percent favourites and England is also not playing its best team in order to give rest to its players, at least they are not starting the series with their best team. 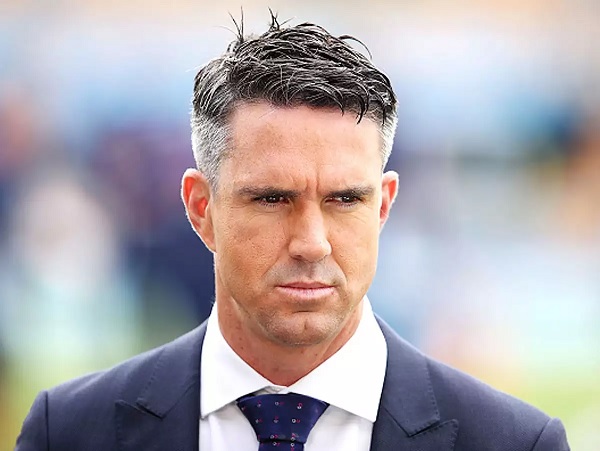 When he was asked to pick one player to look for, he said that there are many superstars in both the teams so it will be difficult for him to pick one player but he is sure that it is going to be a great contest on slow wickets between two good teams.

So are you excited for the big clash between India and England?

“Ye Kya Ashleelta Hai,” Asks Twitter As Usman Khawaja Undresses On The Field During BBL Match
Rajasthan Royals Has An Epic Reply To Fan Who Asks Whom They Will Pick In IPL 2021 Auction