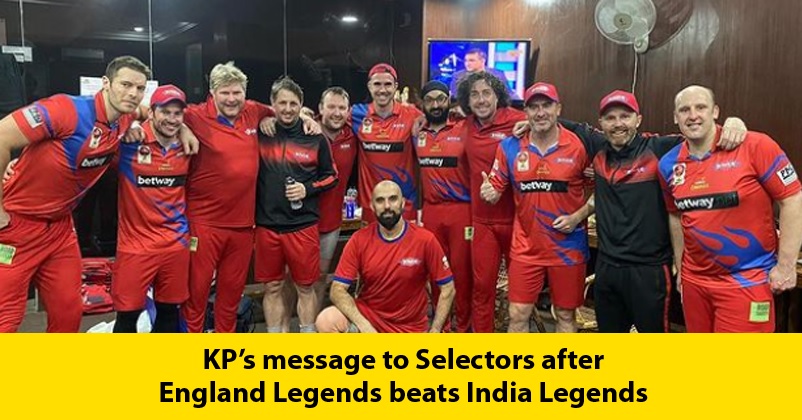 India Legends tasted their first defeat in the Road Safety World Series as they lost the match against England by 6 runs. Six teams are taking part in this tournament – India Legends, England Legends, Sri Lanka Legends, West Indies Legends, Bangladesh Legends and England Legends. The tournament was originally slated to be played last year but it was postponed after 4 matches as the coronavirus started spreading at a very fast pace and now it is finally being played. 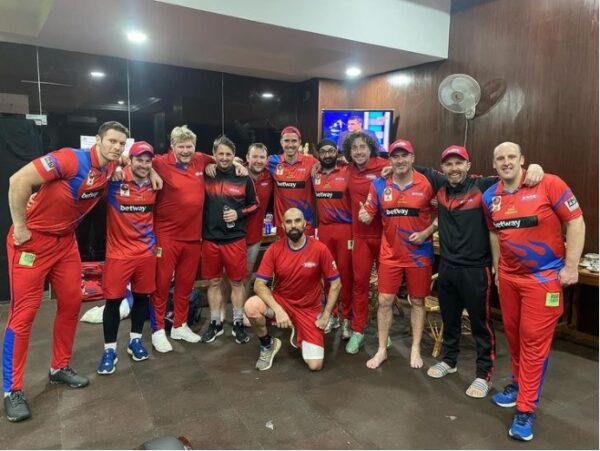 In the match which was played yesterday between England Legends and India Legends at Shaheed Veer Narayan Singh International Stadium, Raipur, India, the hosts won the toss and invited the visitors to bat first. The skipper of England Legends, Kevin Pietersen led from the front as he scored 75 runs for which he played only 37 balls and helped his team in putting up a total of 188/7 on the board. How aggressive KP was can be understood by the fact that he completed his half-century in just 18 balls. As far as the Indian bowling was concerned, the highest wicket-taker was Yusuf Pathan with 3 wickets while Munaf Patel and Irfan Pathan took 2 wickets each.

In response, the Indian batting crumbled and there was a stage when India Legends had lost 5 wickets at the score of 56 runs. By the 16th over of the Indian innings, India Legends were 119/7 and everyone felt that England Legends would win easily but Irfan Pathan and Manpreet Gony had some other plans. While Irfan Pathan scored 61 runs (4 boundaries, 5 sixes) in 34 balls, Manpreet Gony scored 35 (1 four, 4 sixes) in 16 balls and they both remained not out but were not able to lead their team to victory as India Legends ended their innings with 182/7 on the board in the stipulated 20 overs.

Kevin Pietersen was pretty happy and he didn’t miss the chance to have some fun by taking a jibe at the present England cricket team. The England cricket team has recently lost the 4 match test series against India by 3-1 and KP used this as an opportunity to take a dig at them. He also told the England selectors that he and his teammates are available for selection. 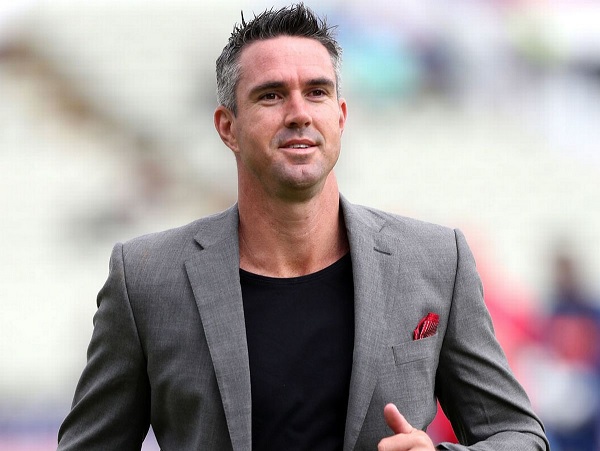 Kevin Pietersen took to his official Instagram account and posted a photo of him with his teammates. The caption that he wrote read, “So England CAN beat India in India! How cool was that game? England selectors – we’re all available!”

The England cricket team will be playing 5 T20I match series against India starting March 12. Which team do you think will win this series?

Sachin Tendulkar Frightens Medical Staff With A Hilarious Prank During COVID-19 Test
Jofra Archer Slams Michael Vaughan For Criticising Him, “He Does Not Know What’s Driving Me”