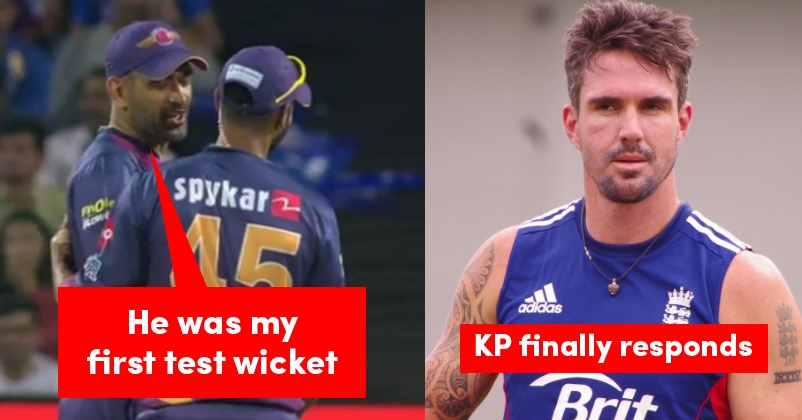 A lot was said and discussed about the return of MS Dhoni in the International squad as well as his retirement. A couple of days ago, Mahi brought all the speculations to rest when he announced retirement through a unique post which he made on his official Instagram handle. Soon, social media networks were flooded with reactions and not just people from the cricketing fraternity but the common public also expressed their gratitude towards Dhoni for giving them such beautiful memories. 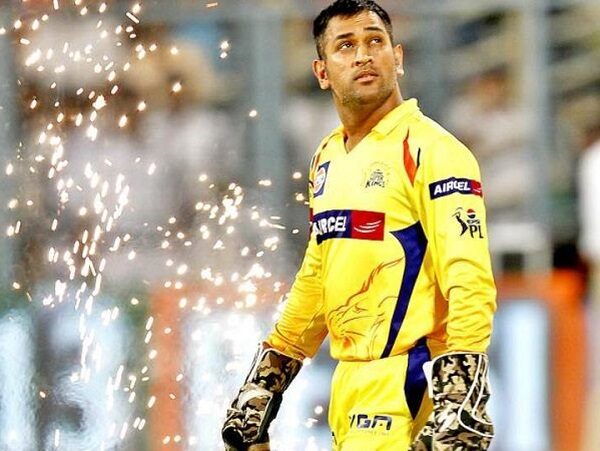 MS Dhoni is the only skipper who has won three ICC trophies – 2007 T20 ICC World Cup, 2011 ICC World Cup and 2013 ICC Champions Trophy. He is known not just for his hard-hitting game but also for his calm and cool attitude. It is rarely seen that Dhoni gets angry or expresses his emotions and even more amazingly, he has the ability to handle any critical situation with ease and calmness.

The former England cricketer Kevin Pietersen also decided to congratulate Dhoni for his amazing career but he also used this moment as an opportunity to have some fun. While speaking on a show, KP welcomed Mahi in the retired club and referred to the latter’s career as magical. He stated that he wants to clear one thing and that is he is not Dhoni’s first test wicket. KP told Dhoni that the Indian wicketkeeper didn’t get him out but he and his fans continuously say that KP is Mahi’s first test wicket.

"Let's just clear the air, it never happened!" – @KP24's got only ONE thing to clarify with @msdhoni

Catch him on #CricketConnected as we talk all things #MSDhoni:

Let us tell you what the whole matter is – In 2011, India toured England and in the first test match of the series, KP was given caught behind by Dhoni but KP went for a review. In the review, it was seen that the ball didn’t hit the bat so the English batsman was given not-out and he went on to score a double ton which helped his team in putting up a huge total of 474 runs.

This incident came into light in 2017 once again when Dhoni was playing for Rising Pune Supergiants while KP was sitting inside the commentary box. During the match, KP asked Manoj Tiwary, who was fielding for RPS, to tell Dhoni that Kevin is a better golfer than the Indian cricketer. Mahi responded with a cheeky reply as he asked Manoj to tell KP that he is still the wicketkeeper’s first wicket.

Dhoni will be leading Chennai Super Kings in the IPL 2020 which will be played in UAE. The tournament will start from September 19 and will end on November 10.