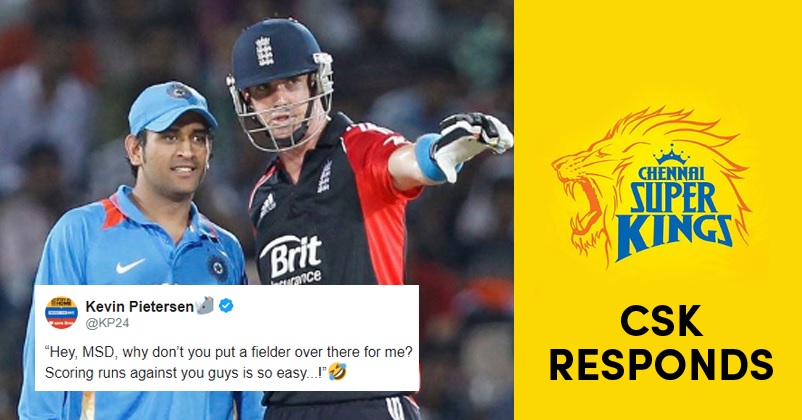 Kevin Pietersen, the South Africa born former English cricketer, is pretty active on social media nowadays as he is also locked inside his house due to the coronavirus outbreak. KP is making the most of the lockdown period by conducting live Instagram sessions with other cricketers, posting some old photos and also taking a dig at other players by making funny comments on those pics.

Recently, Kevin Pietersen shared a photo that also features Dhoni and in the photo, the former is seen saying something to Mahi while indicating towards a direction with his hand. 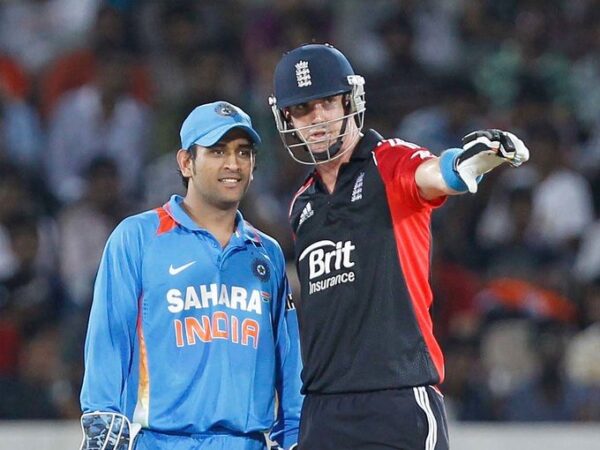 The caption that KP wrote while posting the image read, “Hey, MSD, why don’t you put a fielder over there for me? Scoring runs against you guys is so easy…!”🤣”

“Hey, MSD, why don’t you put a fielder over there for me? Scoring runs against you guys is so easy…!”🤣 pic.twitter.com/OKVukkkSQD

While the dig was taken at MSD, the IPL franchise Chennai Super Kings (CSK) was in no mood to remain silent as it was about the cricketer who is not only an important part of this franchise but also the skipper of the team since the start of the tournament in 2008. What’s more, CSK has won IPL three times under Mahi’s leadership.

CSK responded with an old photo in which Kevin Pietersen is being stumped by MS Dhoni. 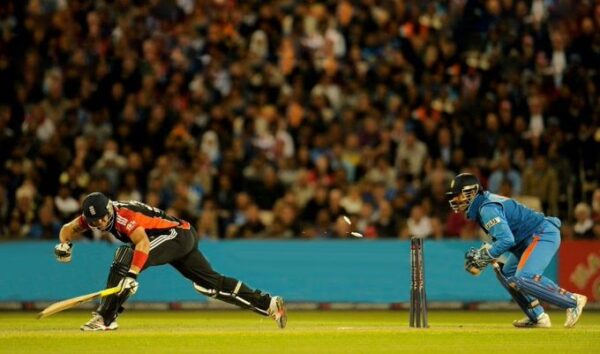 They captioned it as, “But sometimes you don’t need fielders! 😋”

It will be quite interesting to see how the former British cricketer will respond to it. However while speaking on a TV show, Kevin Pietersen asserted that Dhoni is undoubtedly the greatest captain ever considering the fact that the expectations are so high from him and earlier he used to captain India as well CSK. Kevin also adds that the manner in which Dhoni gives results even after so much of expectations is absolutely amazing and very few people would be able to do that.

It seems that no one else will try to troll MS Dhoni after the kickass response given by the official Twitter handle of IPL team CSK. What do you say?