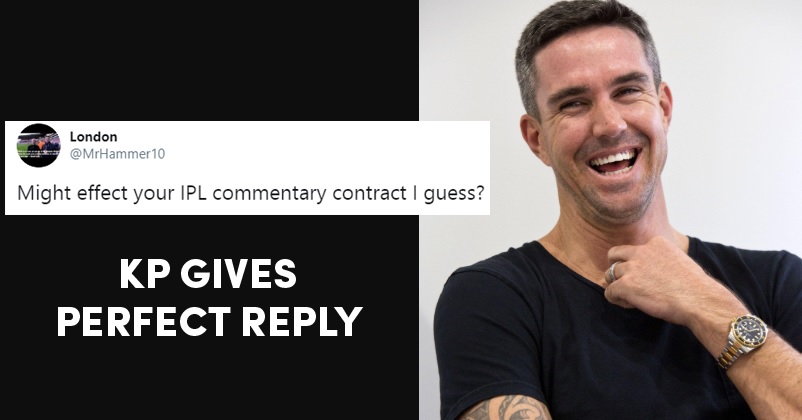 Corona virus has certainly become the biggest concern in the whole world as more than 95K people have been infected and around 3200 have lost their lives. Corona virus has also resulted in the cancellation of many events which also included the sporting events where people gather in huge numbers. The medical experts are repeatedly asking people to avoid going to places that are crowded as it will increase chances of them getting infecting with corona virus. The cases of corona virus are reported in India as well and till now 42 cases have been confirmed.

Now the big question is whether organising IPL in such a situation is correct or not because the corona virus scare may affect the number of audiences in stadium as well and there will always be a chance of players getting affected.

However, former England cricketer Kevin Pieterson has a different viewpoint on this matter. He took to the micro-blogging site Twitter and referred to the cancellation of sporting events as pathetic.

“STOPPING sporting events because of this virus would be PATHETIC!

Playing a few games without spectators is what should happen, if anything at all!

Imagine how much more hysteria there’ll be, if major sports are cancelled…!

STOPPING sporting events because of this virus would be PATHETIC!

Playing a few games without spectators is what should happen, if anything at all!

Imagine how much more hysteria there’ll be, if major sports are cancelled…!

Kevin Pieterson was also not in the mood to bear the brunt of trolling and he replied with the best possible answer as he tweeted, “I think I’m financially ok mate! So take your smart arse comments elsewhere.”

Before IPL, South Africa will be visiting India for a 3-match ODI series starting March 12. Moreover, the IPL governing council is in touch with the Sports and the Health Ministry and keeping an eye on the whole situation.

Should IPL be cancelled or not? What is your opinion in this connection?