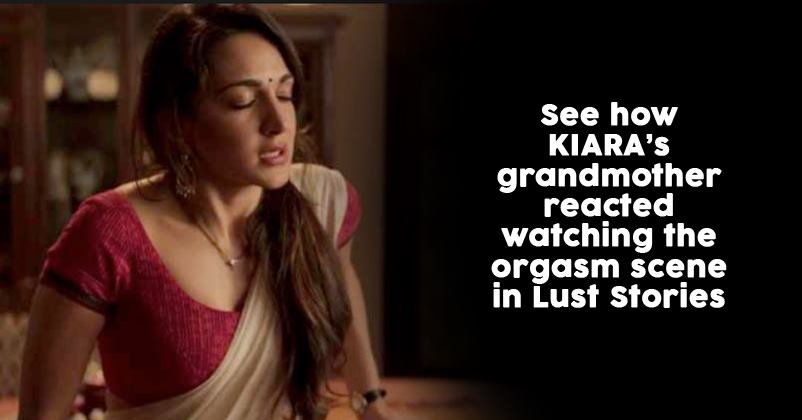 
Kiara will be seen playing the love interest of Shahid in the intense drama flick.

Recently in a chat show, Kiara revealed she watched the sensational witty orgasm scene as soon Kiara reaches the climax and the Kabhi Khushi Kabhi Gham playing in the background which created quite a buzz in the social media from Lust Stories with her grandmother.

Finally tried the new @versace Dylan Blue Pour Femme fragrance. The bottle is so luxurious and the fragrance is absolutely divine!! Now available at the @parcosbeauty store. #ParcosFragrance #DylanBluePourFemme #VersaceDylanBlue


Kiara said she watched the movie with her parents and they weren’t disturbed by the funny orgasm scene as she had already informed them about the scene before signing the movie.


Kiara said her grandmother came to stay with her and the film just released on Netflix at that time. So she again watched the movie with her grandma. 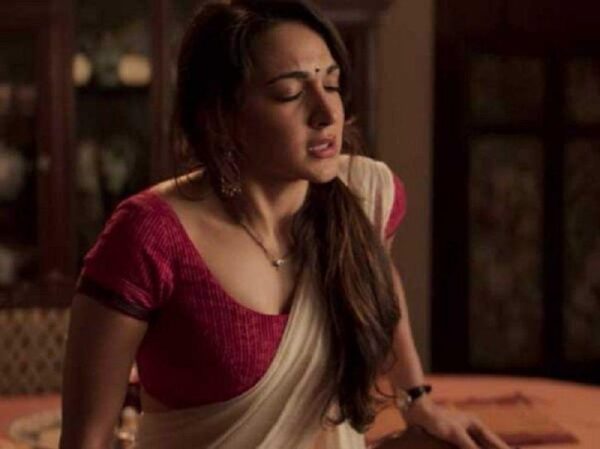 Kiara further added ‘I was like, Grandma, you do understand what happened right? As she didn’t get the context to the Kabhi Khushi Kabhi Gham song. I asked You get the context? 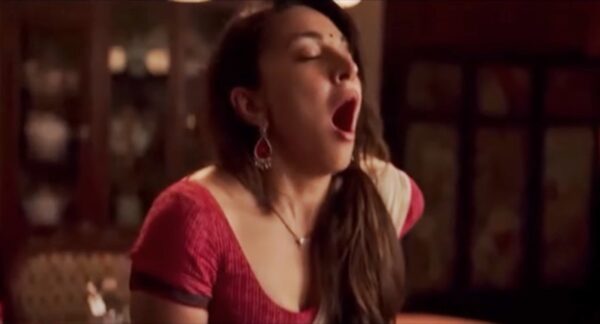 Amongst the four short stories in Lust Stories the last one starring Kiara Advani, Vicky Kaushal and Neha Dhupia was loved and appreciated by the viewers.