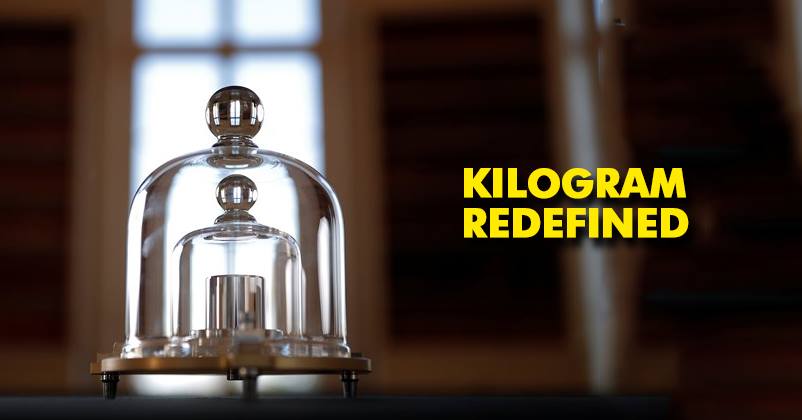 130 years after Kilogram was first defined, more than 60 nations came together to vote for the change of system. A historic decision was taken to have a new system to redefine Kilogram along with three other units i.e the ampere, kelvin and the mole.

At the General Conference on Weights and Measures, in Versailles, Paris the definition of weight was changed forever. The historic decision was taken on 16th November 2018. 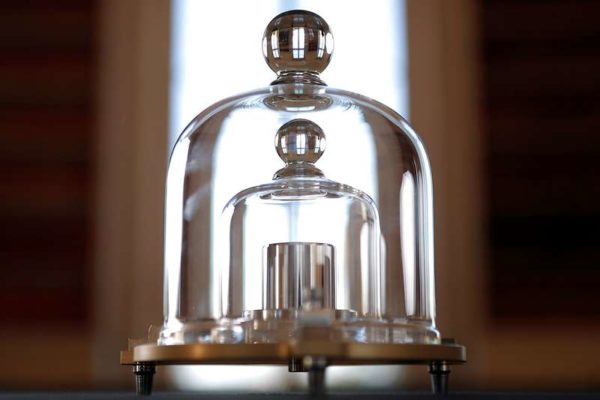 The new definition of Kilogram

From now on, kilogram will be defined by a tiny but important value called Plank constant. A specialised weighing machine called Kibble Balance will be used to measure the mass of an object using a precisely measured electromagnetic force.

However, it’s not going to change anything on the basic level. Like for normal people, Kilogram will remain the same but for scientific purposes, it will be really helpful in providing extra accuracy.

How was the Kilogram defined earlier?

Ever since 1889, a Kilogram was defined by a shiny piece of platinum-iridium called International Prototype of the Kilogram (IPK) or Le Grand K which is kept in a special glass case at the headquarters of the International Bureau of Weights and Measures. 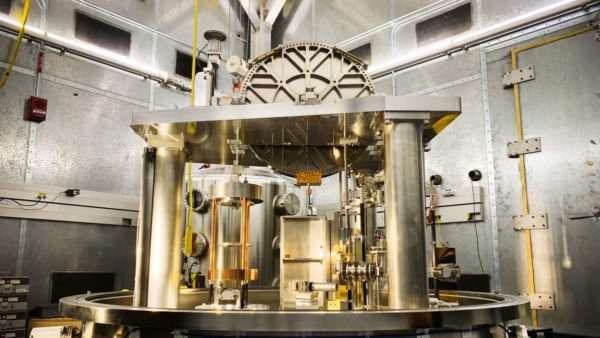 What was wrong with it?

The problem with it was that even the slightest tear make it lighter and if some amount of dirt gets attached to it, it becomes heavier. Though the fluctuation is about 50 parts in a billion but it can have some serious consequences in scientific terms.

Modi Says Demonetisation Was The Right Thing To Do, Gets Badly Trolled
Bangalore Airport Reduces Check In Time To 45 Seconds, No More Waiting In Lines