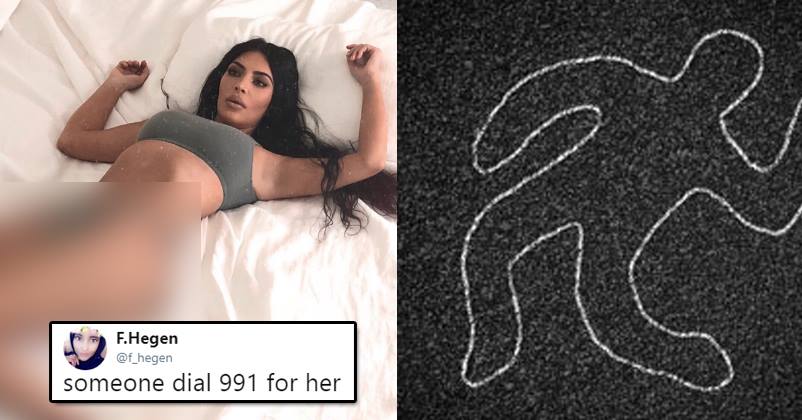 Social media is a weird place where all kinds of people exist; if there are haters who spread negativity with spiteful comments, the platform also has no shortage of people with a great sense of wit and humour.

There are a number of brilliant meme-creators who fulfill the responsibility of making people laugh with their amazing talent and bequeath them with the daily dose of humour.

Needless to say, if a celebrity posts anything on social media, especially a pic or video, it becomes viral and gets either praised or trolled. The same happened with Kim Kardashian recently when she took to the micro-blogging site Twitter and posted a pic of herself in a weird pose. 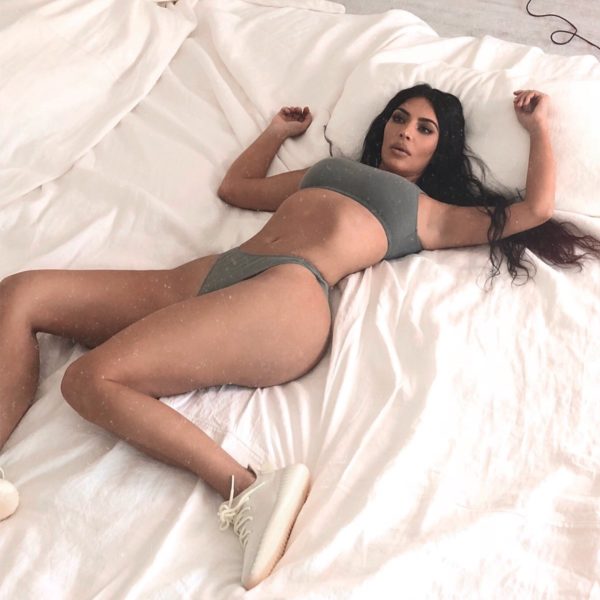 Kim tweeted it with caption, “Like butter. #Butter350’s #Yeezy”

Twitter users don’t spare anyone, particularly a celeb, and it once again got apparent when people left no stone unturned in trolling Kim. Soon after her tweet, Twitter got flooded with funny memes and gags and people came up with their own versions, showing the famous American television personality in different situations or places.

Reactions are truly hilarious and will make your day:

someone dial 991 for her pic.twitter.com/cWmEjaQKgD

Got your funny bone tickled?

Mira Rajput Did An Anti-Ageing Cream Ad At Just 23, Got Heavily Slammed By Fans
This Genius Guy Deserves An Award For His Unique Style Of Asking N*des From A Girl