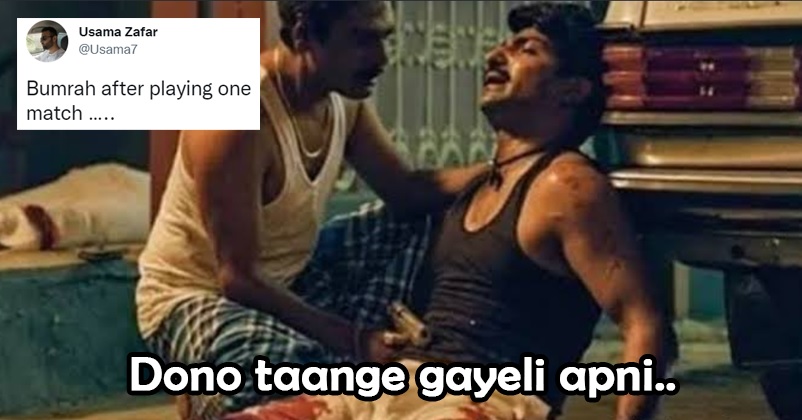 The Indian cricket team registered a convincing victory by 8 wickets against South Africa in the first T20I of the 3-match series as the Indian bowlers put up a great show against a strong side. The match was played yesterday at Greenfield International Stadium, Thiruvananthapuram, Kerala, and though Indian pacers Arshdeep Singh (3/32), Deepak Chahar (2/24) and Harshal Patel (2/26) made lives of the SA batters hell, Indian team management must be a little worried regarding Jasprit Bumrah. 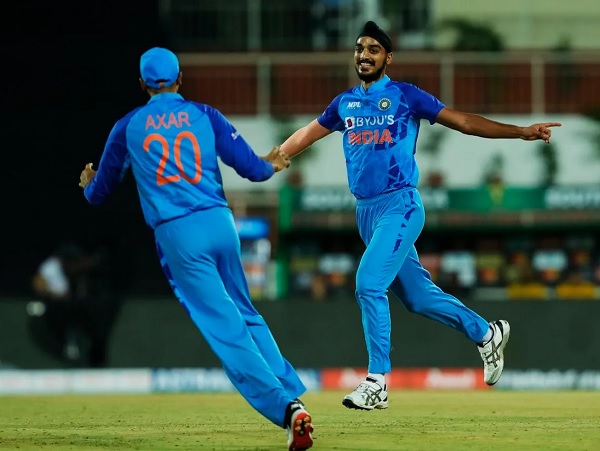 The star Indian pacer was ruled out of the first T20I against South Africa after he complained about back pain during the practice session. Soon the BCCI medical team started treating Jasprit Bumrah and skipper Rohit Sharma confirmed during toss that Bumrah got a niggle.

Jasprit Bumrah is certainly going to play an important role in India’s T20 World Cup campaign and he has recently made a comeback after a long time as he was recovering from an injury. Bumrah getting ruled out from the first T20I against South Africa is a hot topic of discussion on social media networks and the micro-blogging site Twitter is flooded with reactions on this matter as many are confused how he manages to play 14 matches for MI in the IPL but misses many matches when he plays for India. 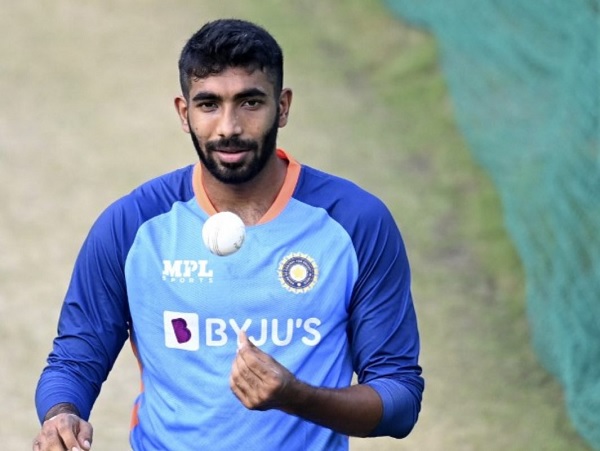 Bumrah played only 2 matches after long break and again missing due to injury, Not serious about fitness, pathetic….

Getting through bumrah's fitness and injuring him

In ipl in internationals pic.twitter.com/KOtMJoFeM3

Bumrah after playing one match ….. pic.twitter.com/aFW8OVBLFW

Another injury for Jasprit Bumrah? Want him to be fit and ready for the T20 World Cup, wouldn't be the same to face India without him on 23rd October. #INDvSA

Means he can't even play 3 t20is continuously but can play all 14 games for mi..

Ipl me to 14 match me kbhi unfit nahi hota. It's high time bcci should not allow fast bowlers to play more than 7 matches in ipl

Bumrah missing out again cause of a niggle. It’s becoming a concern now about how many matches he’s missing for INDIA but somehow manages to play all the 14 games for MI

However, Deepak Chahar who replaced Jasprit Bumrah made the most of the opportunity that he got and bowled beautifully in yesterday’s match. As Hardik Pandya and Bhuvneshwar Kumar were already rested, Rishabh Pant and Ravichandran Ashwin were also included in the squad; the latter must have got the chance because there are many left-handers in the South African team. 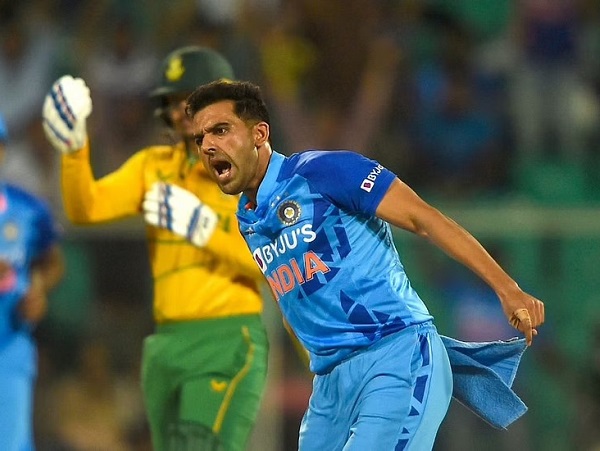 As far as the match is concerned, the toss was won by Rohit Sharma and team India decided to bowl first. The Indian bowlers tore apart the top order of the SA batting lineup as top 5 batters were back in the pavilion at the score of 9 and it seemed as if the visitors would not be able to cross the 50 runs mark but due to some gutsy batting by Wayne Parnell (24 runs, 37 balls, 1 four & 1 six) and Keshav Maharaj (41 runs, 35 balls, 5 fours & 2 sixes), SA managed to put up a score of 106/8 on the board. 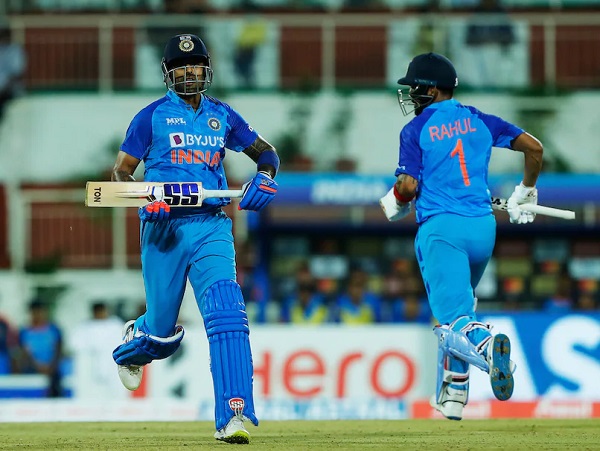 Though India got a bad start in view of the fact that the skipper Rohit Sharma got out for duck and Virat Kohli also got out cheaply at the score of 3 runs, KL Rahul and Suryakumar Yadav not only kept the score board ticking but also ensured that no more batter gets dismissed. Both the batters scored half-centuries, KL Rahul remained unbeaten at 51 runs (56 balls, 2 fours , 4 sixes), SKY scored a quick 50* (33 balls, 5 fours & 3 sixes) and India achieved the target with 8 wickets in hand and 20 balls remaining in its innings.

Hopefully Jasprit Bumrah will be fine for the next T20I which will be played on Sunday at Barsapara Cricket Stadium, Guwahati, Assam, India.