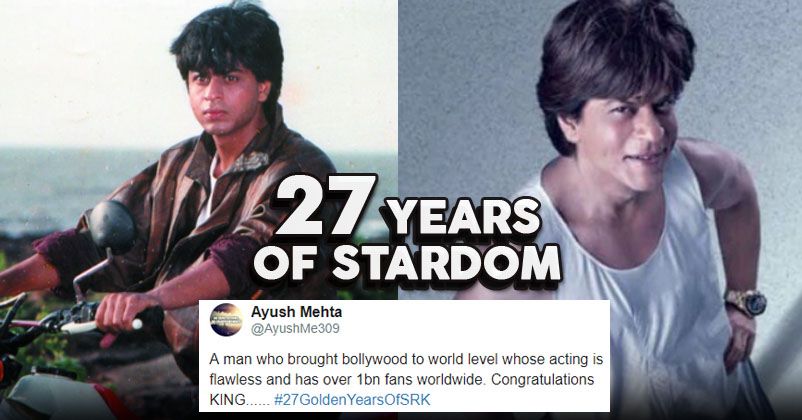 A man from Delhi once set out on this journey to make it big in Bollywood, today as we all know him, he is none other than Shahrukh Khan. Shah Rukh Khan is a legend. It is not every day we see a man rise to accomplish such great heights. On this day, June 25th Shah Rukh Khan was introduced to the world. 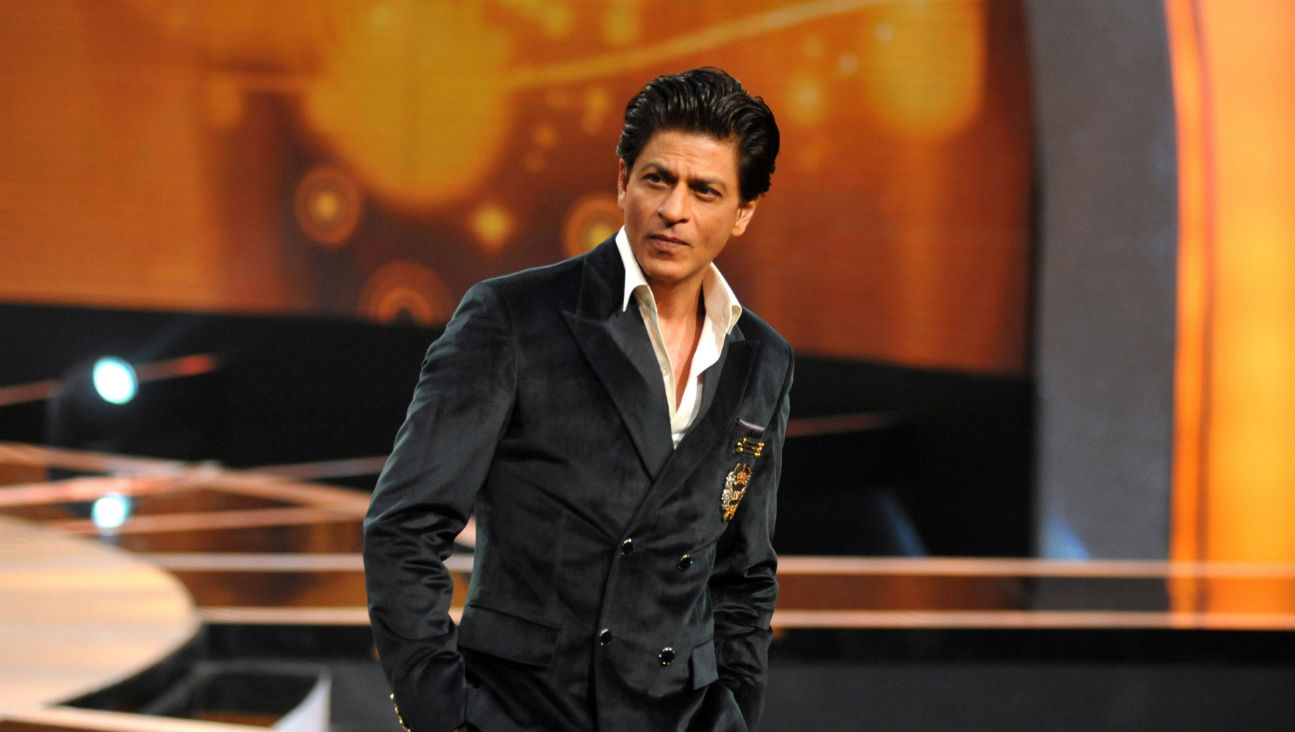 Shah Rukh Khan got his break into Bollywood from the movie Deewana, and the rest we know is history. The dimpled smile, the open arms, and the sparkling eyes took the nation by fire. Women went weak in their knees after his performance in the movies like Kuch Kuch Hota Hai, DDLJ, Don, the list can go on forever. Shah Rukh Khan or SRK as his fans have named him. For some SRK is an inspiration, for some he is God. 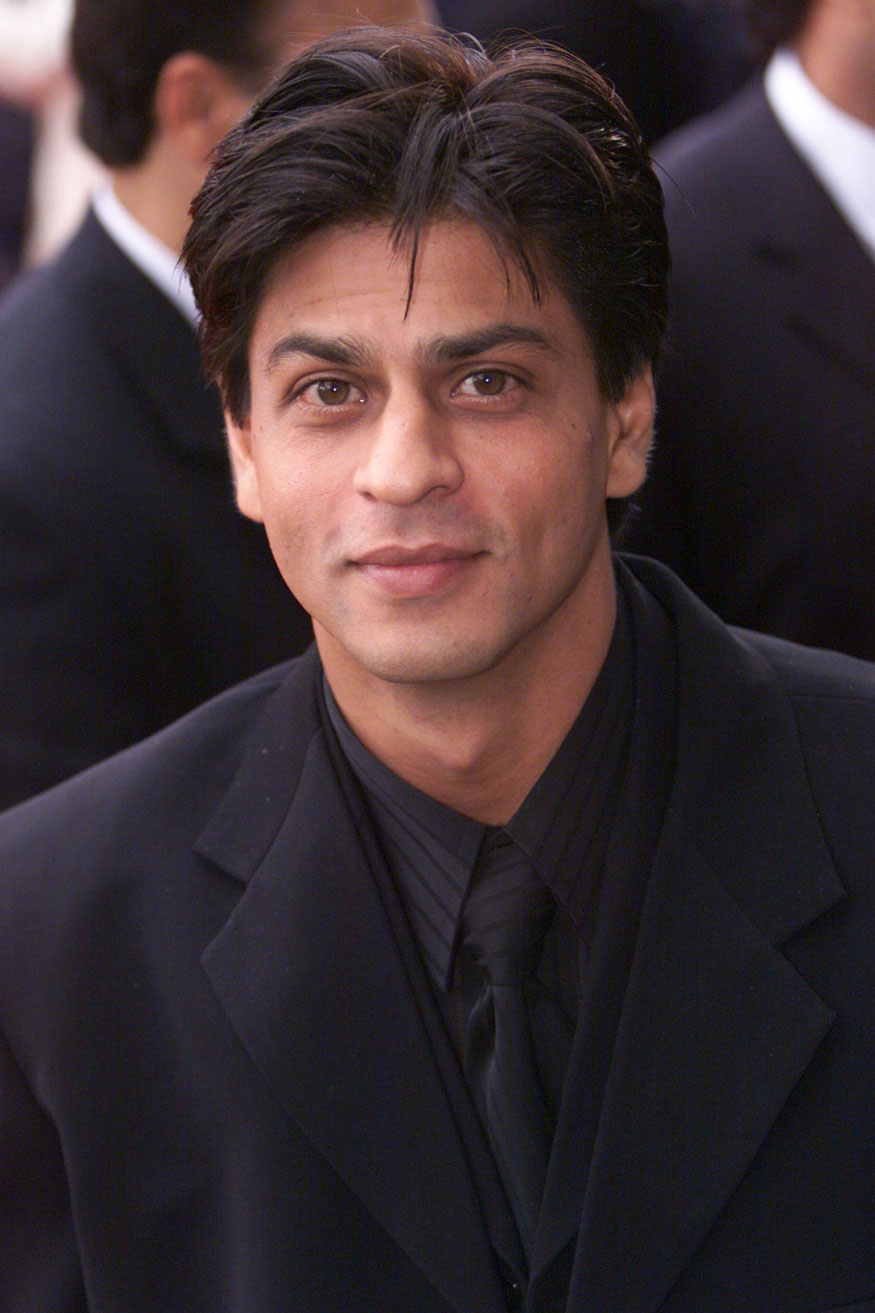 SRK came to Mumbai with 10 rupees in his pocket and made it big from scratch. He married his sweetheart and their marriage as we know still stands strong. Besides being a star on screen, he is also a star as a person. Who can really get over his witty nature and rebel attitude? And as SRK completes 27 years fans are showering him with love. His fans have started a #27GoldenYearsOfSRK on Twitter, where people are thanking him and praising him for his contribution to Bollywood.

27 years of Passion in Profession..

Open your arms & welcome the beautiful day with love, as He taught ❤ The most popular pose 💝 #27GoldenYearsOfSRK pic.twitter.com/sKqtHchNXI

There are stars, Super stars, Mega stars then a word comes Shahrukh Khan 😍😍… Love u my @iamsrk #27GoldenYearsOfSRK #27YearsOfSRK pic.twitter.com/LXy0lgjDTz

*When we visit foreign country

That's what he earned….Collection doesn't matters , Love from people matters .

GLOBAL STAR FOR A REASON🙌🙌#27GoldenYearsOfSRK@iamsrk

This man is Not Just a Superstar he is More Than a Film Star ❤️🙏🏻#27GoldenYearsOfSRK pic.twitter.com/IOJT1UviQA

Shah Rukh Khan is a star. A legend. A feeling.