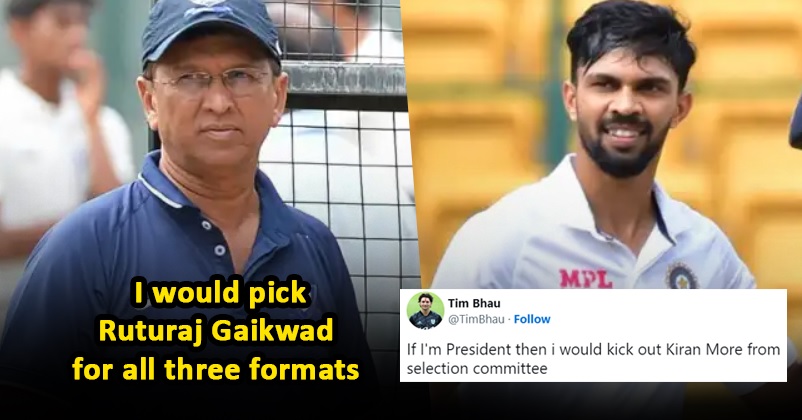 Ruturaj Gaikwad is certainly a very talented young cricketer who has played many match-winning performances for his team whether he has played for Maharashtra or his IPL team Chennai Super Kings. In fact, it was Ruturaj Gaikwad who contributed immensely in CSK’s IPL 2021 win and many are speculating that he can be the future captain of the Chennai franchise. 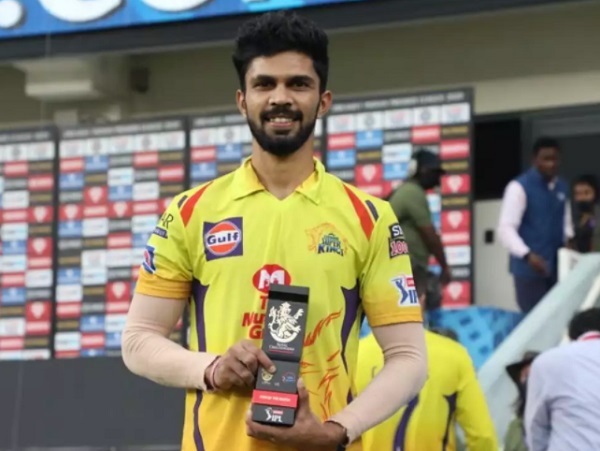 The cricketer has also made his international debut in the short formats as he has played 1 ODI and 9 T20Is for the country till now but he hasn’t been able to repeat his excellent performance of the IPL at the international level. Ruturaj Gaikwad was not even considered for selection in the Indian squad for the ICC T20I World Cup 2022 because of his not-so-good performances at the international level and many cricket experts feel that he still needs some time before playing international cricket. The Indian cricket team led by Rohit Sharma is already in Australia where the ICC T20I World Cup 2022 will be played and presently India is playing practice matches in order to get acquainted and accustomed with the conditions. 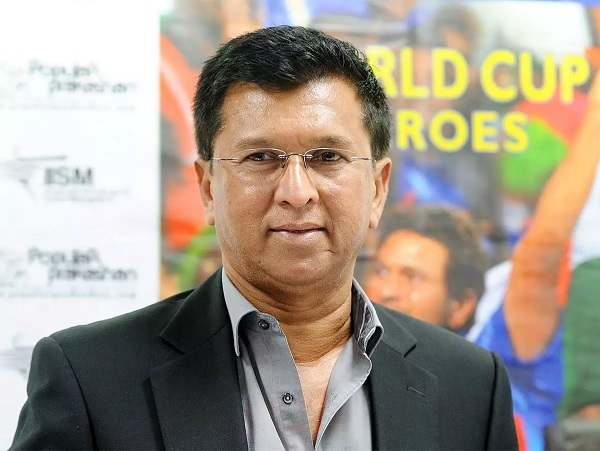 Kiran More is considered as the second most successful Indian wicketkeeper after Syed Kirmani and he has also served as the chairman of the selection committee. As the statement of Kiran More went viral, netizens started reacting to it and majority of the Indian cricket fans don’t agree with him.

That's why you are not selector….Kiran More🤡

Thank God Kiran More is not the selector now. Rutu is good prospect but need exposure to be part of all squad

More making selection very regional. Ruturaj seems to shine only in domestic cricket. He lacks that x-factor. Thankfully Kiran More is no longer the selection chairman

How is Kiran more oblivious to the death and destruction around them than I am.

I have reason to be oblivious that was my life

Kiran More never chose Abhijit Kale inspite of his superb domestic cricket performance. Rituraj needs to raise the level of his game to be selected in Indian playing XI. https://t.co/BscqOcVyTl

What is your opinion in this regard? Do you also feel that Ruturaj Gaikwad should be selected for all the three formats?