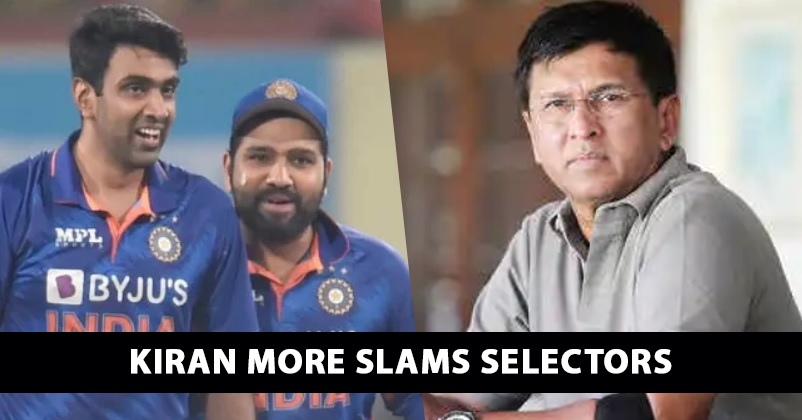 The Indian squad for the Asia Cup 2022 has already been announced by the selectors and since then, social media networks have become platforms for intense discussions and debates regarding inclusion and exclusion of certain players. 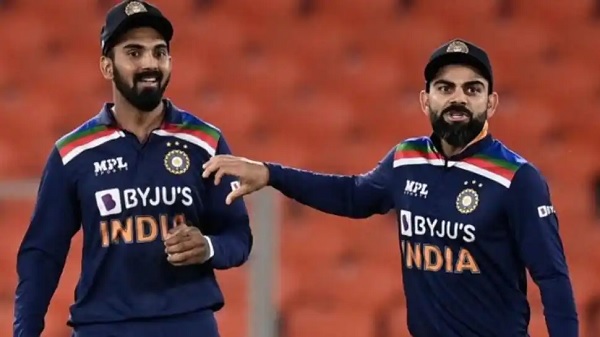 The Indian bowlers Jasprit Bumrah and Harshal Patel have been ruled out of the tournament because of injuries and two Indian cricketers KL Rahul and Virat Kohli will be making a comeback in the team. KL Rahul was suffering from groin injury and then he tested COVID-19 positive because of which he was away from international cricket for quite some time. On the other hand, Virat Kohli has been going through a lean phase for a long time now and he was rested for the West Indies tour, he is also not a part of the Indian squad which will go on the Zimbabwe tour.

Two cricketers whose exclusion has disappointed many cricket fans are Ishan Kishan and Sanju Samson. Fans took to social media and slammed the BCCI as well as selectors for preferring reputation over form. 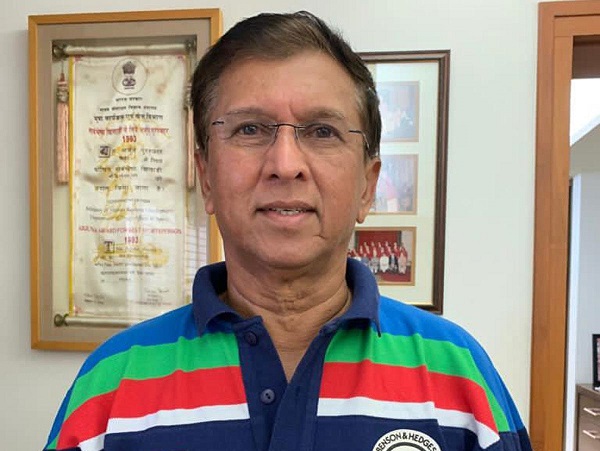 However, the former Indian cricketer Kiran More is upset with selectors because of the selection of a spinner who can easily be called as one of the best at the present time. While speaking on a show, Kiran More says that he is surprised to see how Ashwin’s name can be included in this squad and this is not just this time but it happens every time. He was also picked up in the last World Cup, though he didn’t play and his IPL record is not also very good. Kiran More stated that he would have preferred Mohammad Shami or Axar Patel. More further says that he will choose Shami because he wants wicket-taking bowlers and Shami can take wickets not just with the new ball but also in middle and slog overs as well. 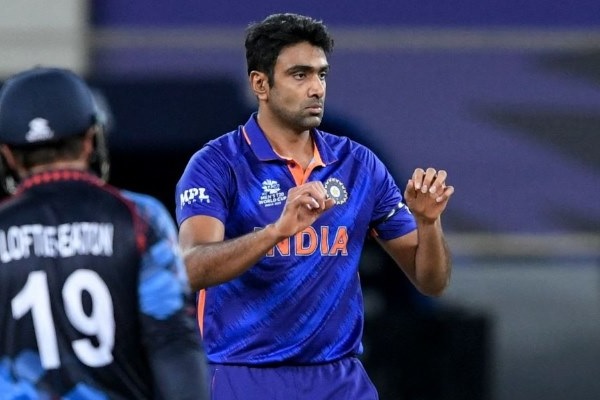 The team has two spinners Yuzvendra Chahal and Ravi Bishnoi and if we talk about spin all-rounders, then there are three players – Ravichandran Ashwin, Ravindra Jadeja and Deepak Hooda. Kiran More has no problem with the inclusion of Bishnoi, in fact he praises the youngster for his performances but he is shocked to see Ashwin in the squad.