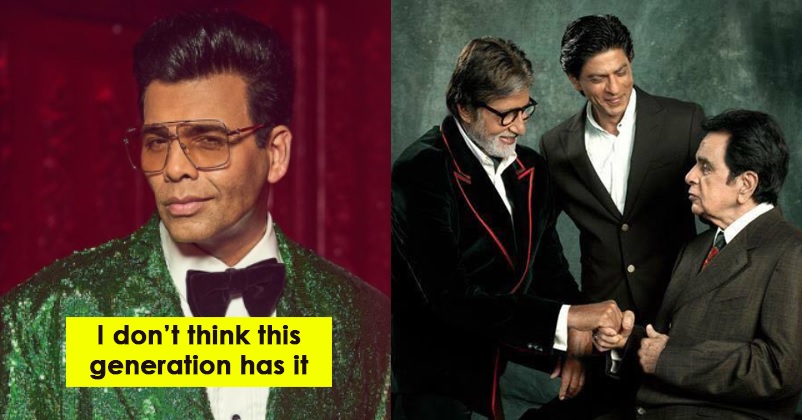 Many times we have heard discussions about superstardom enjoyed by the senior actors such as Amitabh Bachchan, Shah Rukh Khan or late Dilip Kumar and whether there will be any star or actor of the future generation who will enjoy such stardom. While some actors of the present generation are brilliant as far as their craft is concerned yet the big question is whether they have that aura as these big names of Bollywood have. 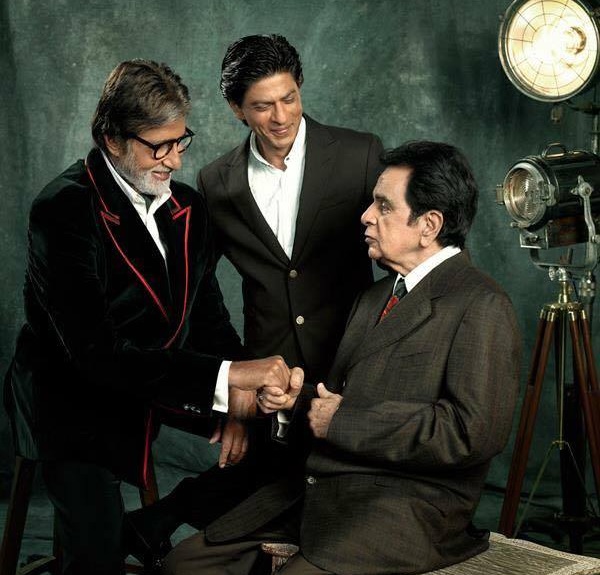 Well, the famous producer-director Karan Johar opened up on this matter in a recent interview. He says that he doesn’t feel there will any other actor who will enjoy such superstardom and it has nothing to do with performances of their movies in the recent past. KJo goes on to say that he doesn’t think this generation has that aura, magnetism or mystery surrounding them which used to be with Dilip Kumar, Amitabh Bachchan and Shah Rukh Khan. He added that earlier when these people used to walk in the party, heads used to turn and a person could feel their presence even without seeing them as that was the power of their glory, aura and stardom.

Talking about his 50th birthday party, Karan Johar said that when SRK came to his party it was pretty easy to feel the thumping energy of young generation of actors and SRK can evoke such type of response because he has a kingdom. Karan Johar added that only Shah Rukh came from the other side in his party while others walked the red carpet and everyone from the young actors to his peers felt his aura. 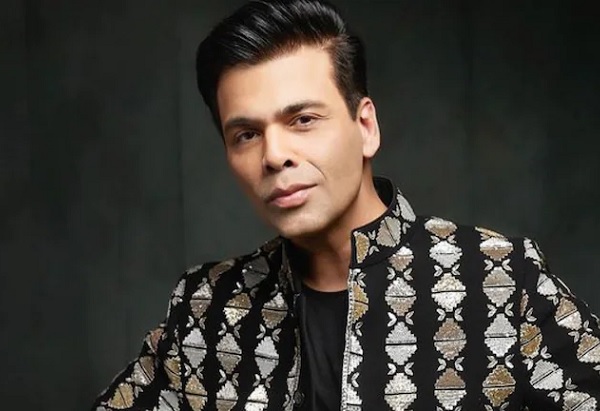 As per Karan Johar, no other actor will enjoy such superstardom because now everyone is so casual and accessible and almost each detail – which gym they go, what they eat, whom they meet, etc. is known to public so there is no mystery. He further says that he is not getting into the right or wrong discussion, he is just saying that it doesn’t exist and he is not sure but he feels that the young generation actors don’t have that magic or aura.

Do you agree with Karan Johar? Share your views in this regard.