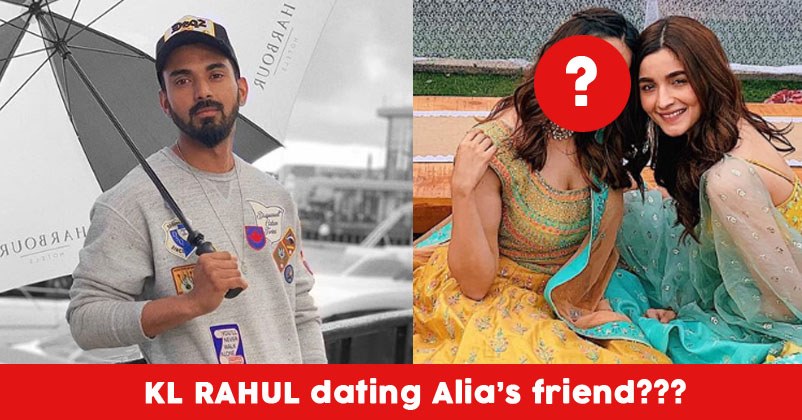 Indian cricketers getting hooked up with ladies from Bollywood is not new and the latest one to join the trend is the young cricketer, KL Rahul. 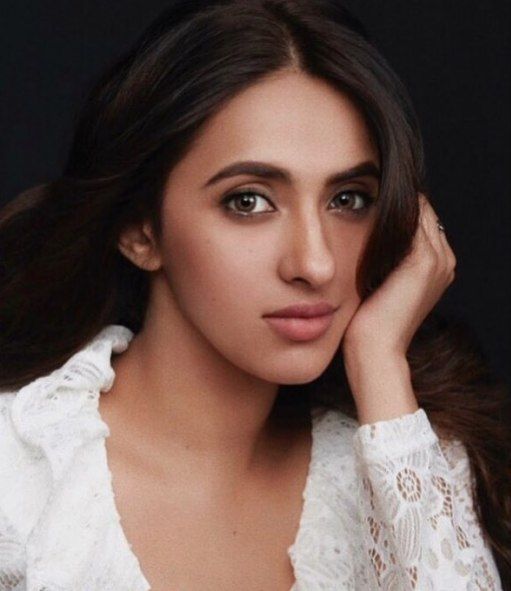 Nothing has been said by both of them till now but their social media handles say a lot about what is going on between the duo.

Recently, KL Rahul posted a photo of himself on Instagram in which he is seen relaxing under the Sun and he shared it with the caption, “Here comes the Sun”. 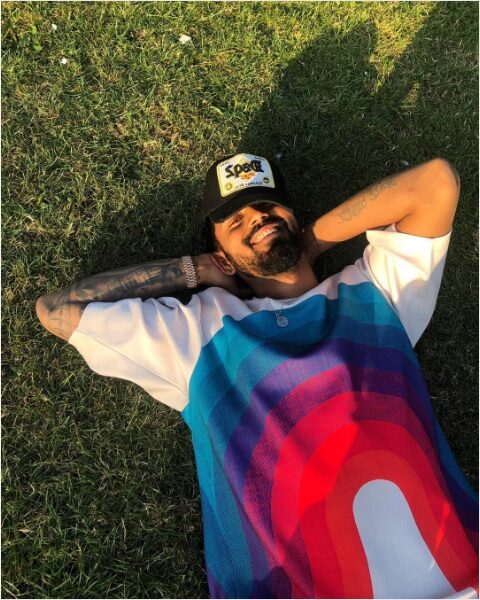 This photo was posted after India was shown the door by the New Zealand team in the World Cup 2019 and undoubtedly, Rahul must be very tired after the hectic schedule.

However, what caught everyone’s attention was the comment that was made by Akansha; she wrote, “Love”. 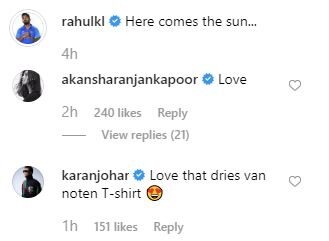 It is being said that Akansha was planning to visit England to cheer for Rahul and the team during the World Cup 2019. However, that didn’t happen but it is also learnt that they both visited Mount Mary before Rahul left for the World Cup tour. As per the sources, Akansha has just started her acting career with Ankit Tiwari’s new single ‘Tere Do Naina’ in which she has worked with one of the most talented actors Aparshakti Khurana.

KL Rahul’s name was also associated with actress Nidhhi Agerwal earlier but the actress denied it when she was asked to comment on it. However this time, it seems that the Indian opener has found the love of his life. What do you say?