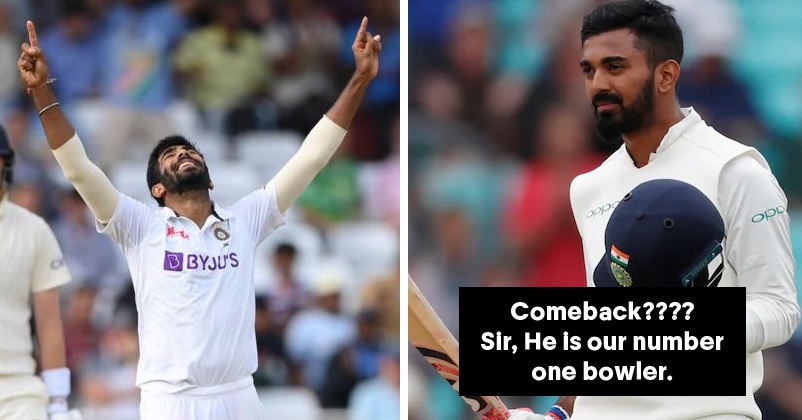 The Indian cricket fans must be very disappointed as India had a good chance of winning the first test match of the 5-match series which was played at Trent Bridge between India and England but the match got drawn due to the rain. The toss was won the by the hosts and they decided to bat first, however the Indian bowlers didn’t let the English team score many runs and got them out at 183. 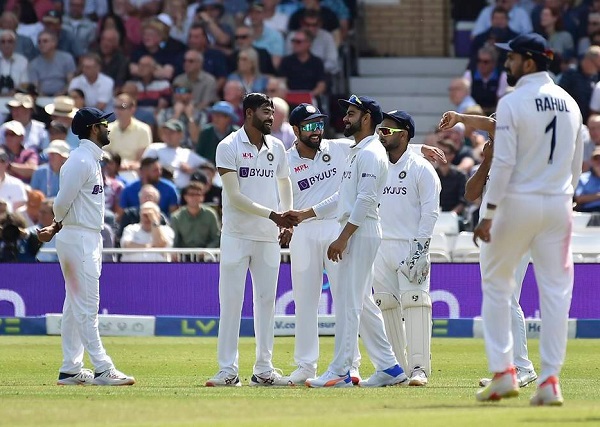 In response, the Indian team scored 278 runs with the help of brilliant knocks by KL Rahul (84) and Ravindra Jadeja (56). In the second innings, the England team performed a little better and managed to put up a score of 303 runs of the board. The English skipper Joe Root who scored useful 64 runs in the first innings, made a century (109) in the second innings and India was given the target of 209 runs to win the match.

On the fifth day, it was the Indian team which had upper hand as they had already scored 52/1 and needed to score merely 157 runs more with 9 wickets in hand. Well, the weather spoiled everything but still it won’t be wrong to say that the Indian team has certainly proved that they are fully prepared to deal with the English team in their backyard. Moreover, we have to praise the Indian bowlers who made it difficult for the English batters to take the benefit of home advantage. 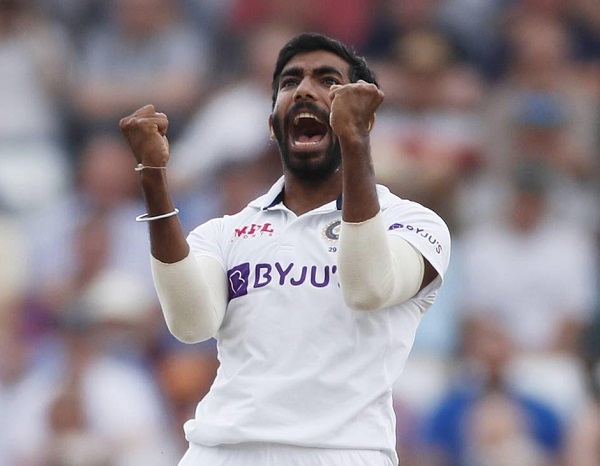 Jasprit Bumrah, the Indian pacer, also played an important role in this test match as he dismissed total 9 wickets in both the innings. In the first innings of England, Bumrah took 4 wickets in 20.4 overs and gave away 46 runs while in the second innings, he took a five-wicket haul in 19 overs and gave 64 runs. Bumrah was going through a rough patch for some time and he was criticized a lot when he was not able to take a single wicket in the finals of the World Test Championship which was played between India and New Zealand.

However, KL Rahul found it a little awkward when he heard people saying that Bumrah has made a comeback. Rahul says that Jasprit Bumrah has proved his mettle in every game that he has played for the country and he has been the number one bowler of the Indian team. KL Rahul further states that they are very happy with what Bumrah has been doing for the team since he has started playing test cricket and he has once again done what he does the best. 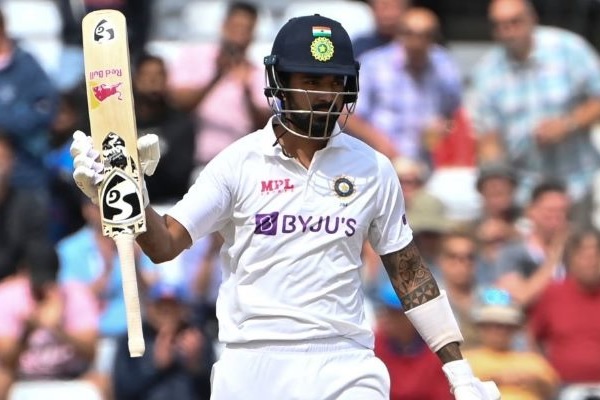 Though Jasprit Bumrah started playing for the country in shorter formats in the year 2016, it was in 2018 that he made his debut in test matches and since then, he has taken 92 wickets in the 21 test matches that he has played.

Talking about the match, KL Rahul said that England had the advantage after winning the toss but the discipline with which the Indian bowlers bowled was superb. He added that Jasprit Bumrah and Mohammad Shami started in a great way and later on Mohammed Siraj and Shardul Thakur also continued in the same manner.

The English skipper Joe Root was adjudged as the Player of the Match for his superb knocks of 64 and 109.