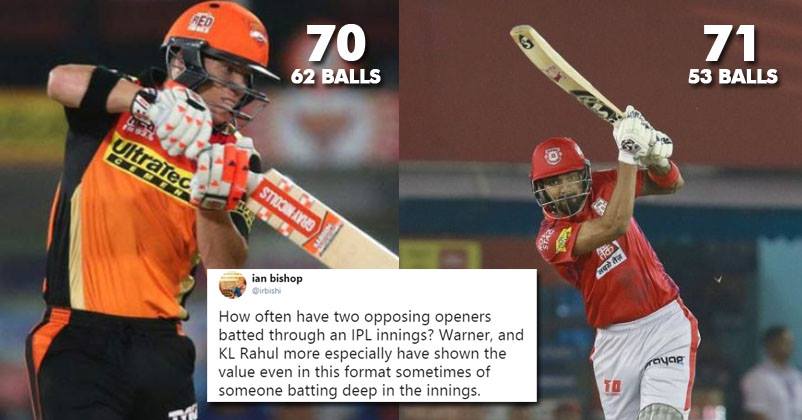 Kings XI Punjab defeated Sunrisers Hyderabad with 151 in 19.5 overs by 6 wickets. Both the teams lost the previous match and this match was to regain from the last loss. Sunsrisers Hyderabad lost 2 consecutive matches. KXIP with yesterday’s win moved to the third position in the points table, while SRH engulfed to the fourth position. 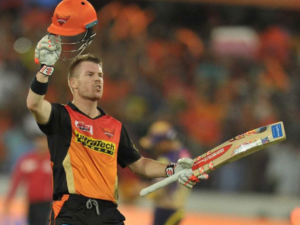 SRH struggled with their batting order just like the previous match against Mumbai Indians. David Warner’s 70 not out, Vijay Shankar’s 26 off 27 balls and Deepak Hooda’s 14 off 3 balls helped SRH to secure 150 runs in 20 overs. 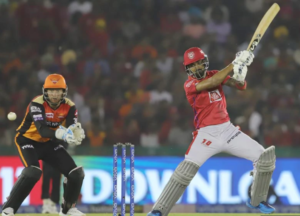 KL Rahul was the star of KXIP’s victory, he knocked a smooth half-century off just 34 balls, Mayank Agarwal also knocked 50 off 40 balls. Both the Karnataka batsmen shared a 50-60 partnership and enjoyed 114 runs partnership, before losing 3 quick wickets of Mayank Agarwal, David Miller and Mandeep Singh. Even after losing 3 quick wickets at 140/4 needing 11 runs off the final over. 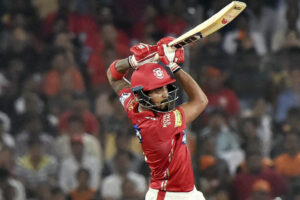 KL Rahul didn’t lose his calm and played with ease. Curran hit two off doubles and KL Rahul hitting a Boundary leading to 2 runs off 2 balls, sealing it with 2 runs of the final ball. Rahul ensured his team comes back with the sigh of relief.

Kings XI Punjab didn’t lose a single match this season in their hometown.