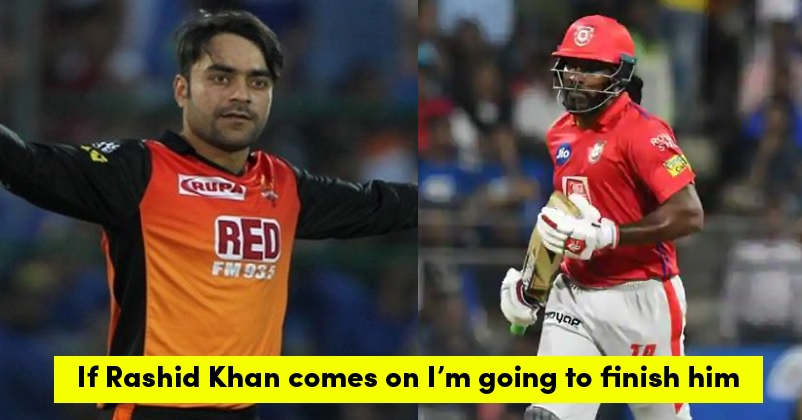 The West Indian cricketer Chris Gayle has the ability of making his team win on his own as he is one of the most destructive batsmen of all time. He can be a nightmare for bowlers if he gets going on the field but whatever he does, he does it with a smile on his face. He is rarely seen in an angry mood so Indian cricketer KL Rahul was shocked when he saw the West Indian angry in an IPL match. 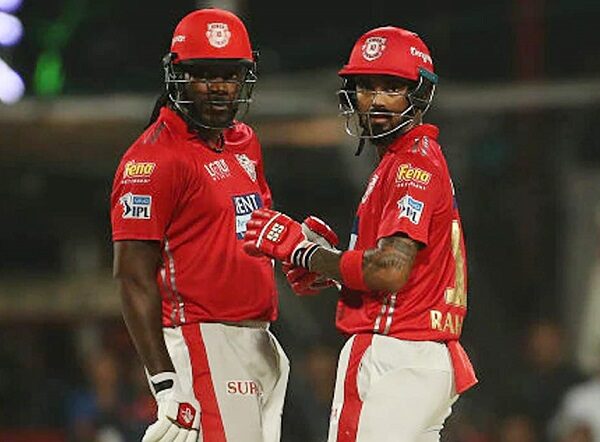 KL Rahul narrated a very interesting incident on a chat show Open Nets with Mayank on which he appeared with Chris Gayle. The incident took place in an IPL match which was played between Kings XI Punjab (KXIP) and Sunrisers Hyderabad (SRH). KL Rahul and Chris Gayle opened in that match for KXIP and Rahul said that in 2018, he saw that Chris was not just desperate to win but he was also hungry and angry.

Rahul added that Gayle took the pledge of finishing Rashid Khan if he came to bowl because the West Indian did not like the way the spinner stared at him.

As per KL Rahul, this was the first time that he saw that Chris Gayle was in give-me mode as the latter asked the former to give single as Gayle wanted to play all the six balls of Rashid’s over. Rahul added that Gayle had a plan and he scored a century in that game. 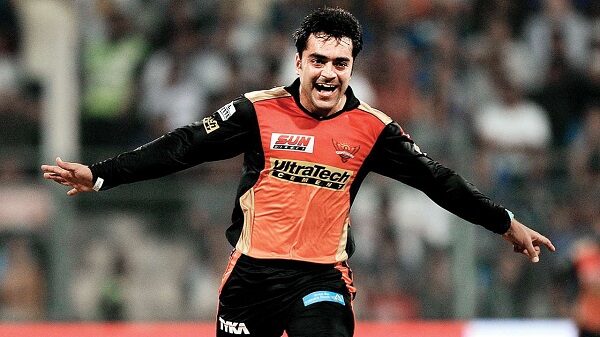 Rashid Khan was the main bowler of SRH along with Bhuvneshwar Kumar and Chris Gayle thrashed him for 42 runs in 16 balls. Gayle went on to score 104 runs not out for which he played only 63 balls taking his team’s score to 193/3. KXIP won the match by 15 runs and Rashid Khan gave 55 runs in his 4 overs.

What happened when three @lionsdenkxip teammates got on a video call?

Lesson to be learnt –no bowler should stare at Chris Gayle.