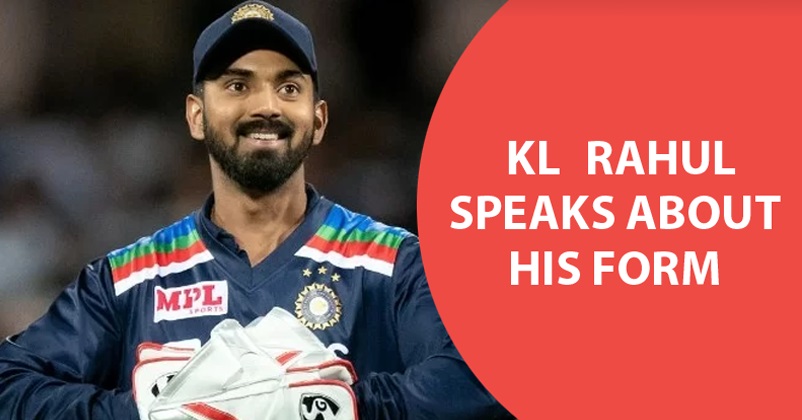 KL Rahul, the young Indian cricketer, has finally regained his lost form in the first ODI of the ongoing 3-match ODI series against England after performing badly in the T20 series. In the four T20Is that he played in the series, he got out on duck two times and scored 1 and 14 in two T20s because of which he was trolled big time on the social media networks. 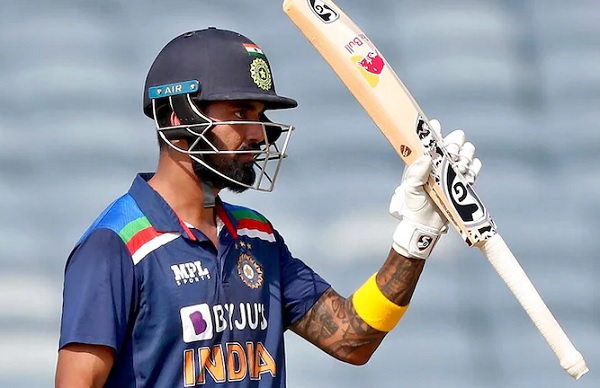 In the first ODI, KL Rahul played a brilliant knock of 62 runs for which he faced only 43 balls. While talking to mediapersons in the pre-match press conference, the Karnataka cricketer states that over the years, he has learnt that if a player has to perform well, it is necessary for him to remain in a right frame of mind. He adds that he has learnt from his senior teammates how to stay in a balanced state. He also says that many people think he is not passionate as he remains calm and doesn’t express himself much but that is not the case.

KL Rahul goes on to say that every human being is different from others and has a different way of expressing himself. He also makes it clear that he will always be true to himself and won’t change himself in the future as well because it gives him better chances to perform well. The 28 years old cricketer says that it is quite a big challenge for a sportsperson to forget what has happened the previous day and perform well. 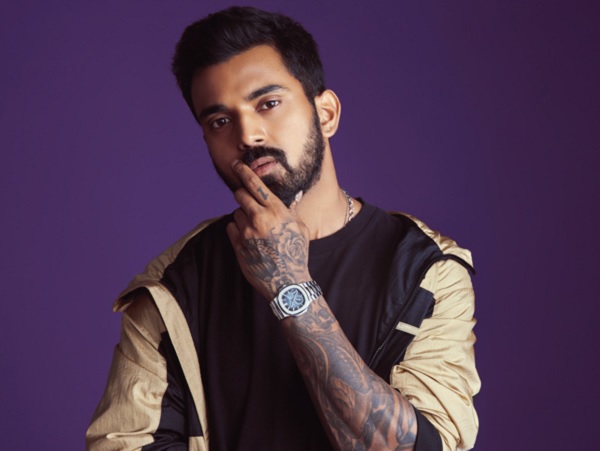 KL Rahul also felt that batting at the number 5 in the ODI provided him with some more time on the pitch. He disclosed that he was trying to give himself some time in the middle in the T20s as well but that didn’t give results but spending some time on the crease in the ODIs helped him a lot and increased his confidence as his nerves calmed down after hitting a couple of shot from the middle of the bat.

KL Rahul has batted pretty well in the second ODI as well as he has scored 108 runs in 114 balls (7 fours, 2 sixes). India has given a tough target to the visitors as the team has scored 336/6 while England has scored 67 runs in 12.4 overs without losing any wicket till the time this article was written.

Will the England team be able to level the series by winning the second ODI? What do you think? Let us know your views.