KL Rahul is one of the finest Indian batsmen of the present times but he failed to perform well in the first two matches of the ICC T20 World Cup 2021 which India played against Pakistan and New Zealand. However, he made a good comeback against Afghanistan in which he played a superb knock of 69 runs (48 balls, 6 fours & 2 sixes) and helped his team in winning the match by 66 runs. In the match against Scotland, he was in a terrific form as he scored a half-century in just 18 deliveries and helped India in registering a huge victory by 8 wickets with 81 balls remaining to be bowled in the Indian innings. 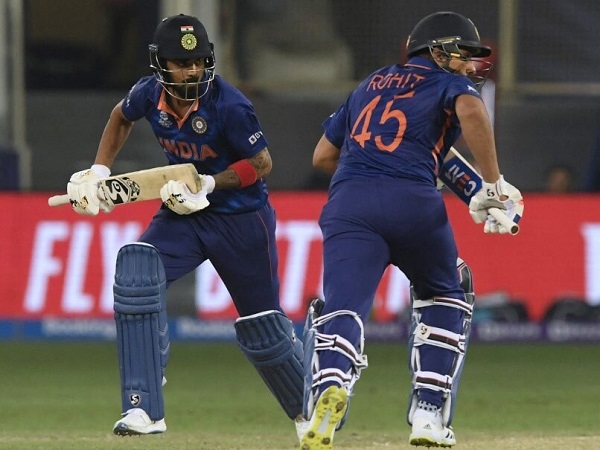 Recently, the International Cricket Council (ICC) posted a video of KL Rahul in which he speaks about the 2011 ICC World Cup and how it changed his life. KL Rahul said that he watched the tournament at home and when India won it, things changed a lot for him. It was on that day that he understood this is what he wants to do and from that day onwards, he desires to win the World Cup for the country. He adds that not just one but he wants to win multiple World Cups for India.

KL Rahul was a part of the Indian team which played the 2019 ICC World Cup in which India lost to New Zealand in the semi-finals and on few occasions, he expressed his regret over the fact that he was not able to win the trophy for his country. 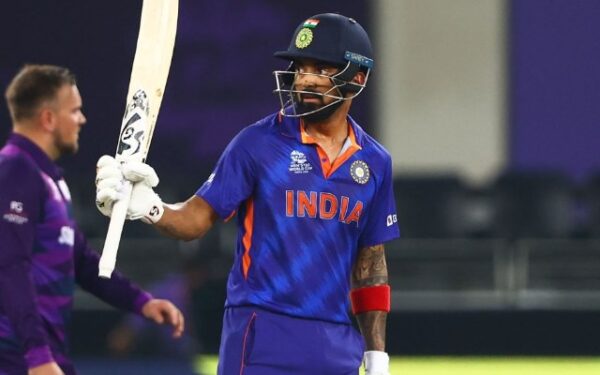 As far as the ICC T20 World Cup 2021 is concerned, India will play its next match against Namibia on 8th November but its hopes of reaching the semi-finals also depend on the result of New Zealand vs Afghanistan match which will be played tomorrow at Sheikh Zayed Stadium, Abu Dhabi. If the Kiwis win this match, India will get knocked out of the tournament but if Afghanistan defeats the Black Caps and India defeats Namibia by big margin, India may secure its place in the semi-finals on the basis of net run rate.

From Group 1, England has almost confirmed its place in semi-finals while in Group 2, Pakistan has qualified for the semi-finals.

Journo Asks Ravindra Jadeja, “What If AFG Loses To NZ?” Jadeja’s Reply Will Leave You In Splits
Another Old Tweet Of Virat Kohli Goes Viral After India’s Exit From T20 WC 2021