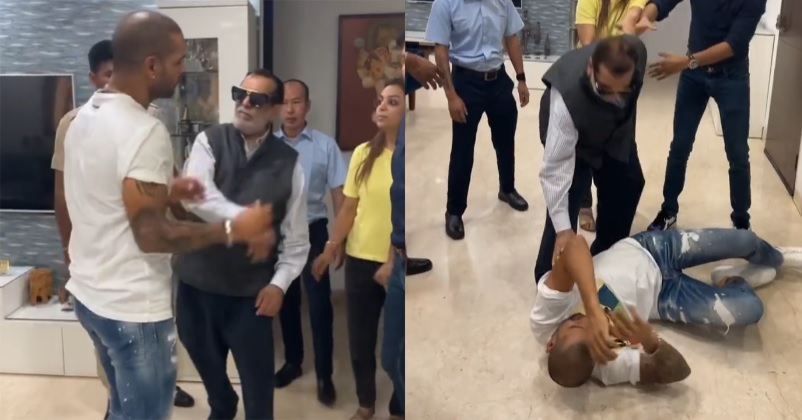 Shikhar Dhawan is one of the most popular cricketers of the present times and recently he performed pretty well for his IPL team Punjab Kings as he scored 460 runs in the 14 games that he played in the tournament. He can easily be called a consistent performer as he has scored more than 500 runs in the few last IPLs, however he still didn’t figure in the Indian squad for India vs South Africa series. 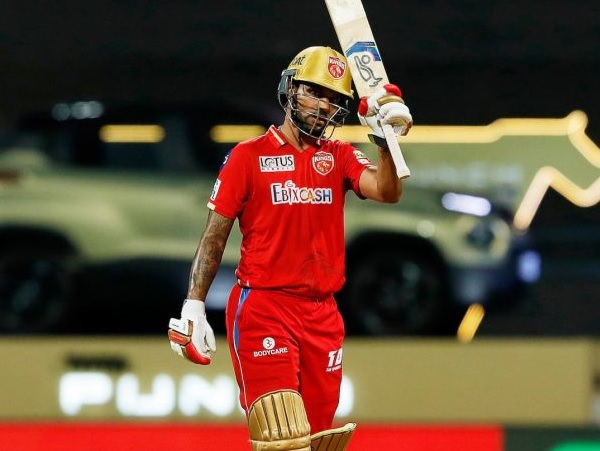 Most probably his age is the reason behind him not being selected for the series as the Indian team management wants to try youngsters for the T20 World Cup which is going to be played later this year.

Despite not getting selected in the team, Shikhar Dhawan is still very positive about his future as he has stated recently that he will certainly make a comeback in the Indian squad as three years of cricket is still left in him.

Shikhar Dhawan is pretty active on the social media networks and he keeps on posting hilarious stuffs for entertaining his fans and followers. Recently he once again took to Instagram and shared a video but this time he was accompanied by his father who was seen bashing the cricketer badly because his team Punjab Kings was not able to make it to the play-offs. 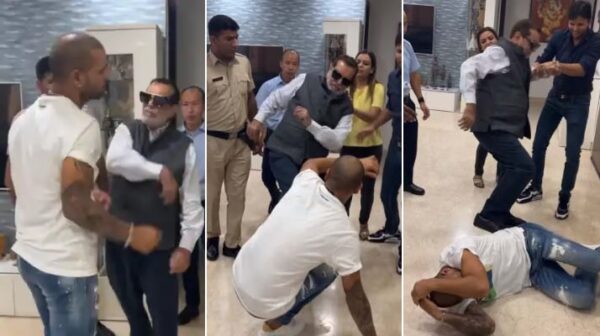 Shikhar posted the video with the caption, “Knock out by my dad for not qualifying for knock outs”.

The fans and followers started reacting soon and the former Indian cricketer Harbhajan Singh also made a funny comment as he wrote, “Bappu tere se bi upar ka actor nikle.. kya baat hai” (Your father is even a better actor than you).

As far as the journey of PBKS in the IPL 2022 is concerned, Mayank Agarwal-led side lacked consistency and it stood at the 6th position after winning 7 matches out of 14 played by it. Punjab Kings was earlier known as Kings XI Punjab and it has been a part of the IPL since the inaugural edition of 2008 but it hasn’t won a single title till date.

Shikhar Dhawan is a great entertainer, isn’t he?