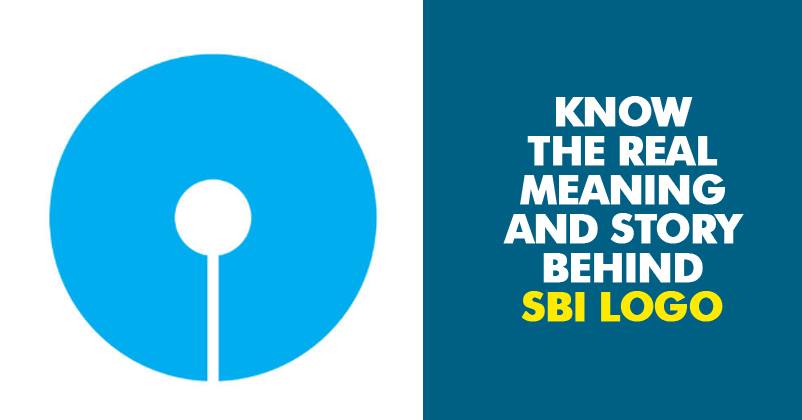 State Bank Of India is one of the most popular and oldest Banks in India. The popularity comes from the trust that it has built among people over the years. The bank has been trolled several times on social media but that’s all because of the love everyone has for it. 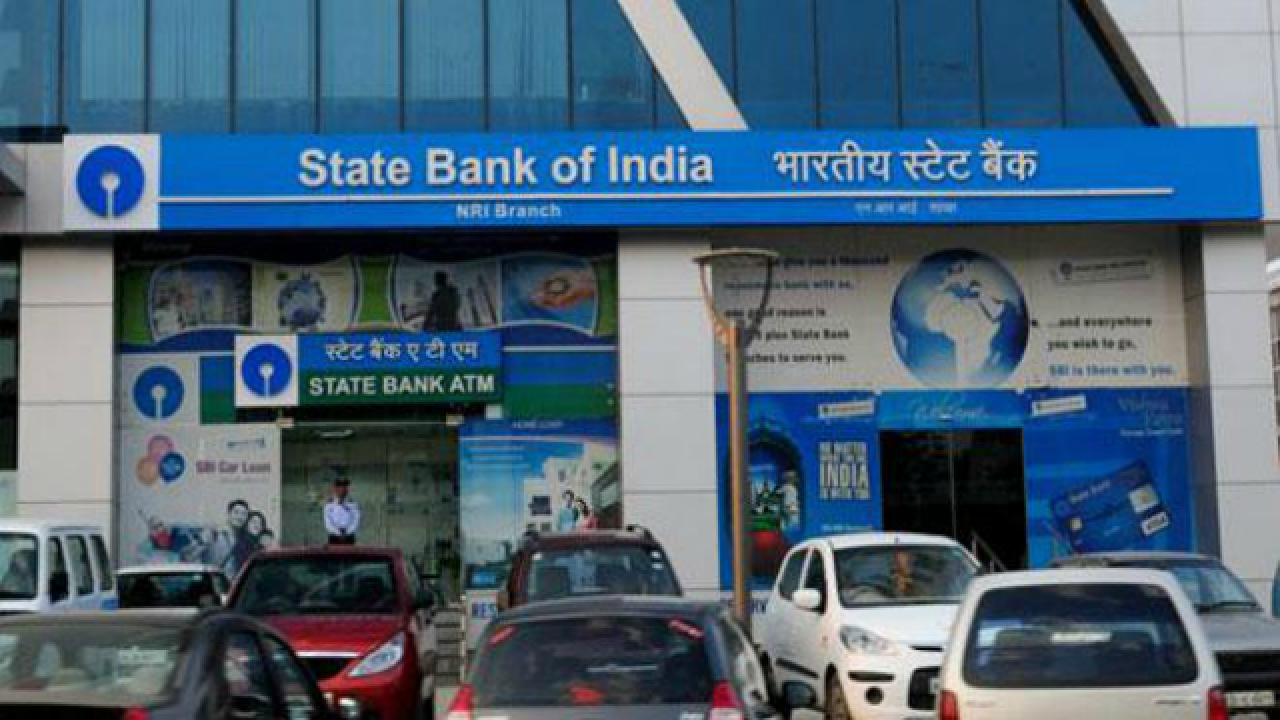 And when you love something, you love to discuss everything about it. Similarly, the logo of SBI has been a large topic of discussion since a long time now. There have been many interpretations and assumptions about the same and there are many people who even believe in them.

1) There’s an interpretation which says that the big blue circle in logo means unity and completeness while the white part reflects “common man” as an important part of the bank.

2) Another interpretation suggests that the white part represents a keyhole which means safety and security.

3) There are some people who suggest that the logo designer has driven the inspiration from the ariel view of Kankaria lake.

However, all of these interpretations have been cancelled by Shekhar Kamat who is the real designer of logo. Shekhar Kamat, an alumni of National Institute of Design, Ahmedabad designed the logo in 1970 and as per his own revelations on Quora, the meaning of logo is really simple Here’s how he explains it.

“I had designed this logo in around 1970 at NID. State Bank of India was then and even now the largest bank in India, hence it had many branches in rural India.”

“My thought was to design a simple logo. In those days bank counter had round token with hole. So the idea was to shape logo as simple as the token. Round blue shape was to signify strength, protecting your wealth. Also simplicity of circle could help even one man bank manager in remote part of india to put sign drawn by any painter on mud wall. All you required was a nail, tread and circle can be easily drawn. Colour blue was selected to match indian sunny blue sky. Of course I didn’t write this (my inner idea) at the time of presentation of this design. Certainly inspiration didn’t came from kankaria lake. Sorry to disappoint those who thought it did. But it seems like it has lasted 45 years and i think it looks pretty up to date. Simplicity has it’s own charm! Dont you think so? Keep it simple everything. Enjoy your creative life and keep thinking positive. ”

We hope it clears the air, once and for all.

Continue Reading
You may also like...
Related Topics:India, SBI

Here’s Hidden Meaning Of No. Written On Coaches. This Number Reveals A Lot Of Info About A Train
Here’s The Reason Why Chips Packets Are Full Of Air. You Won’t Ask The Ques After Reading This