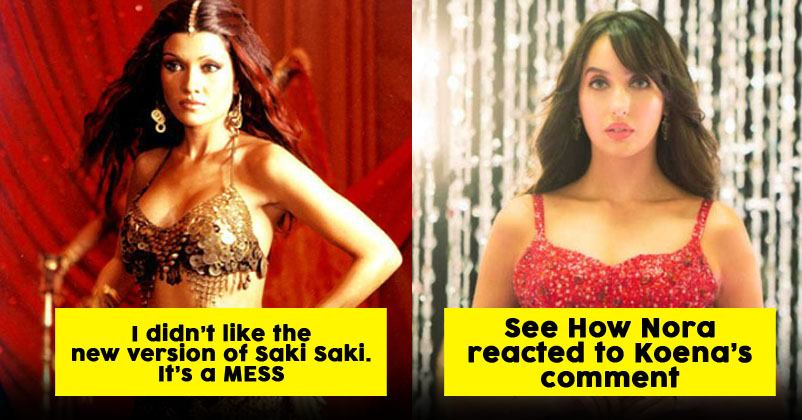 The fans of John Abraham are eagerly waiting for the flick “Batla House” which is going to release on August 15, 2019. The trailer of the movie has already left people speechless and the song “Saki Saki” is topping the charts.

“Saki Saki” is the remix version of the song which was a part of the film “Musafir” that starred Anil Kapoor and Sanjay Kapoor along with Sameera Reddy. In “Musafir”, Koena Mitra grooved on the tunes of “Saki Saki” while in “Batla House”, it is Nora Fatehi who is making people go crazy with her dance moves. 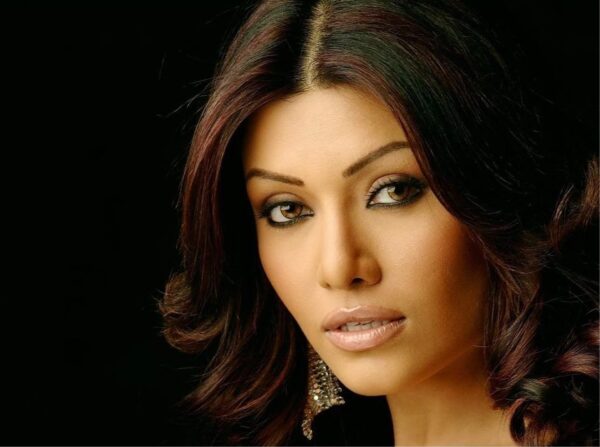 Koena took to the micro-blogging site Twitter to talk about the remix version and in her opinion, the combination of Sukhwinder, Vishal, Shekhar and Sunidhi was just amazing while the remix is just a mess. She very clearly stated that she didn’t like the new version but at the same time, she praised Nora and hoped that she would save the pride.

“My song from Musafir #Saaki Saaki has been recreated.

Sunidhi, Suhwinder, Vishal, Shekhar combination was outstanding. Didn’t like the new version, it’s a mess! This song had crashed many blockbusters! Why Batla House, why?

PS: Nora is a stunner. Hope she saves our pride.”

My song from Musafir #Saaki Saaki" has been recreated.
Sunidhi, Suhwinder, Vishal, Shekhar combination was outstanding. Didn't like the new version, it's a mess! This song had crashed many blockbusters! Why batlahouse, why?
P. S: Nora is a stunner. Hope she saves our pride.

When Nora was asked about Koena’s comment on the song, the former said that Koena didn’t criticise, she just gave her opinion and there is nothing wrong in that as everyone is entitled to their opinion which should be respected. 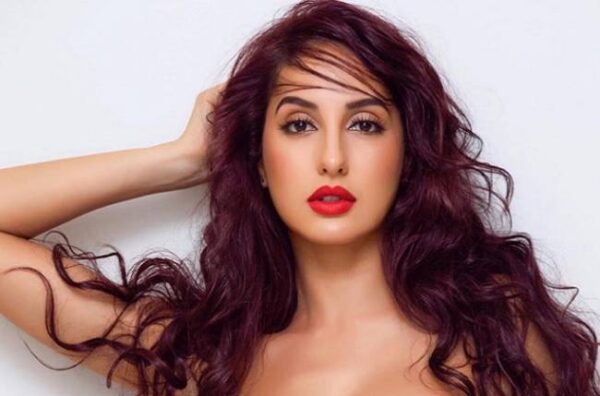 As per Nora Fatehi, music is a subjective thing and everybody may not like every genre. The actress further says that she has set a benchmark with “Dilbar Dilbar” and she has to do better than that, adding that it is the audience who will decide whether they like it or not.

Which one is better according to you?