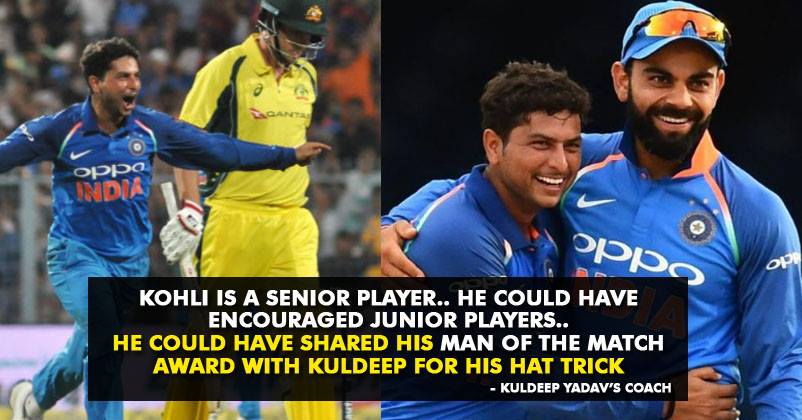 Kuldeep Yadav is on cloud nine at the present time and the reason is his hat-trick which he took against Australia in the 2nd ODI at Eden Gardens.

Kuldeep’s coach Kapil Pande is discontented and you might be shocked to know that the reason of his unhappiness is none other than the Indian skipper Virat Kohli. 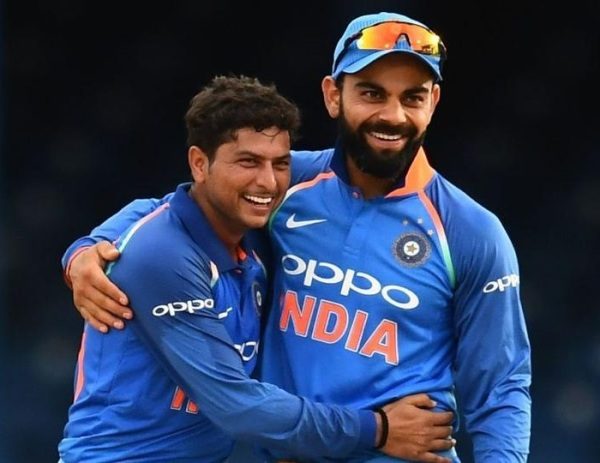 Pande feels that Kohli must have shown some generosity and shared the Man of the Match award with Kuldeep for taking hat-trick or Bhuvneshwar Kumar for three-wicket haul. According to him,

“Kohli is a senior member of the team and he could have encouraged the junior players by sharing the honour.”

At one fell swoop, he regrets that Aussie opener David Warner and skipper Steven Smith couldn’t become victims of 22-yr chinaman bowler’s recent hat-trick. In the words of Pande,

“It would have been an icing on the cake had these two (Smith and Warner) been the victims of his hat-trick.”

Kapil Pande enjoyed the whole match on television and here’s how he praised Kuldeep,

“The wicket (at the Eden Gardens) was new and only helping the pacers and on this wicket the hat-trick achiever’s performance was remarkable.” 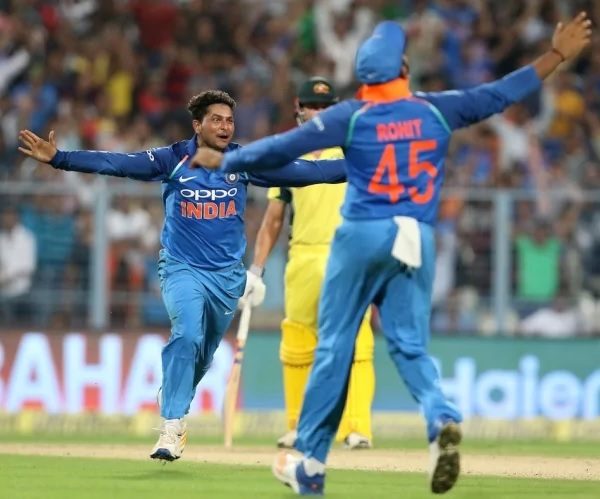 Kuldeep’s bowling was not up to the mark initially:

Pande further said that Kuldeep was not such a good bowler in the beginning. As per him,

Do you agree with Kuldeep’s coach? Let us know!

India Has 2 Captains. This Bonding Of Virat & Dhoni Is Going Viral On Social Media
Troller Made Fun Of Bhogle’s Pronunciation Of “Pandya”. He Shut Him Like A Boss