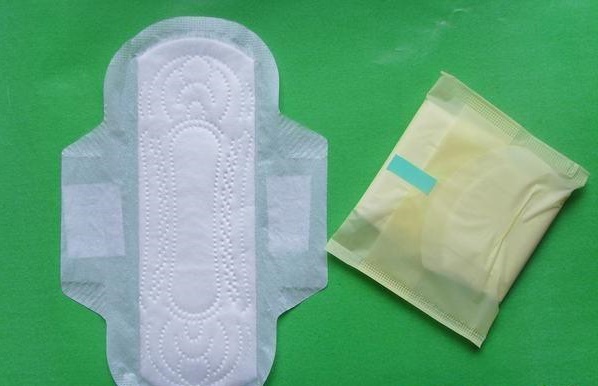 What could have been a better day to install a vending machine that dispenses sanitary napkins than on World Menstrual Hygiene Day. The best part is that India were bleeding women are considered unhygienic and are not allowed to visit temples, such a move to dispense sanitary napkins in school, colleges and public space is a bold move.

Kolkata’s first ever vending machine has been installed in Bhawanipur Gujrati Education Society, one hep of school and college group. The machine named “Vendigo” has been installed by a Kolkata-based start up company called Robust Solutions and indeed this move by them is worth applauding.

Women should not be ashamed of them menstruating and selling pads in Black polythene which is a clear sign of taboo may demolish slowly after this step taken by the company. We just hope the government also provide equal support in establishing more such vending machine across the city. The machine will sell 3 quality sanitary pads for just Rs.10 thus saving time, money and embarrassment an Indian women faces while buying napkins in retail stores. Raunak Sarawgi said ” “We have got the required permits from the Bengal government and, gradually, we are extending the service to other districts. Both state-run, as well as private institutions, can install the automated devices.”

“We have got immense response from the leading educational institutes of our city. Our new product, sanitary napkin incinerator, burns the used napkins to ashes as disposal of used napkins is also one of the major issues affecting the environment… it’s smoke-free and easy to use.” said Mr.Sarawgi.

Also, such initiative shows that India is not just growing but is developing on a positive note. Something similar happened in UP where it has been decided to distribute free sanitary napkins to all girls in government schools since 28 lakh adolescent girls in UP miss school every month while over 19 lakh eventually quit education because of menstruation.

Proud to a Girl & Proud that Indians are opening up. FINALLY !