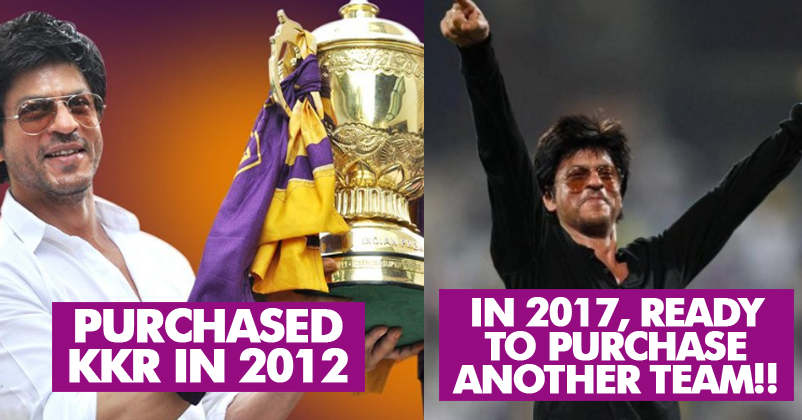 Shah Rukh Khan is one Indian who is loved and adored by people worldwide. You may have seen the crowd for many stars in India, but it is SRK who can create mass hysteria even in foreign countries. The man with a rare combination of talent and stardom, started off as a struggler in the industry, but it was all his hard work, talent and charm that led him to create his own empire later. Now, he is all set to take one more step ahead by purchasing a team of South African League (SAL) and for this, he has already played a bid. With Johannesburg’s streets filled with the posters of the actor, CSA saw this as an opportunity to kick off the tournament with a bang. Reportedly, in response to Cricket South Africa’s (CSA) initiative, SRK’s sports management is in talks with them and the actor has shown interest in either of Cape Town or Johannesburg. CSA has put Johannesburg (two teams), Bloemfontein, Pretoria, Port Elizabeth, Durban and Cape Town (two teams) for sale.