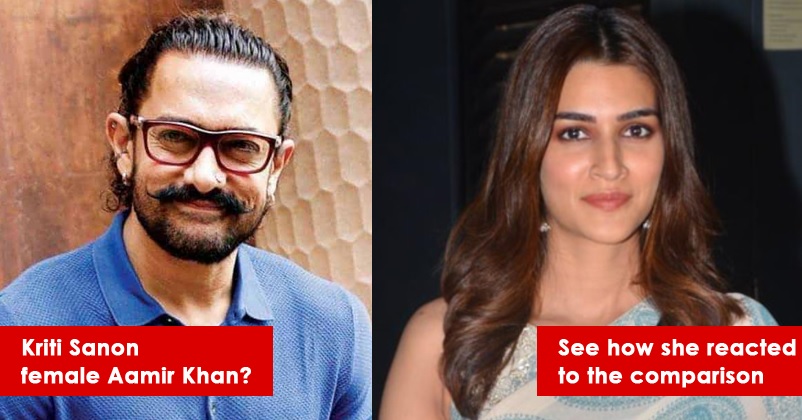 Kriti Sanon is one of the most successful Bollywood actresses of the present times as she has given some back to back hits of late. Her last release was “Mimi” and people not just liked the movie but Kriti’s acting was also praised a lot by audiences as well as critics. For the flick, Kriti gained 15 kg weight as she needed to look like a pregnant woman and later on, she underwent weight loss regime to get back in shape for other roles. 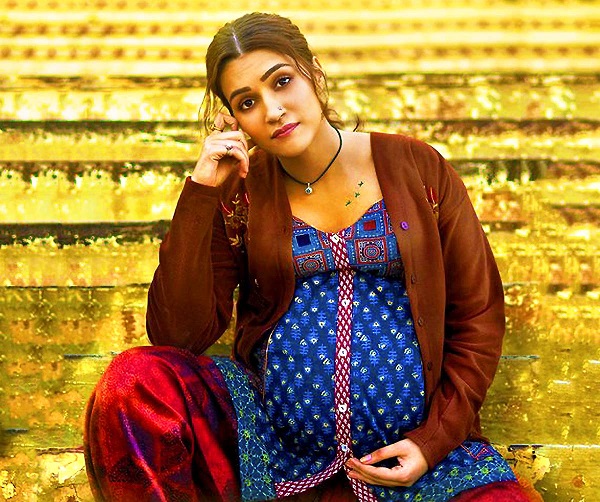 Recently during an interview with a leading daily, Kriti Sanon was asked whether she can be called female Aamir Khan because he also did something similar for his movie “Dangal”. If you remember, Aamir Khan also increased his weight from 68 kg to 95 kg for the film and later on, he also shed kilos for playing other roles.

In response, Kriti asks the interviewer not to put so much pressure on her as it is almost impossible to even touch the standards which have been set by Aamir Khan. 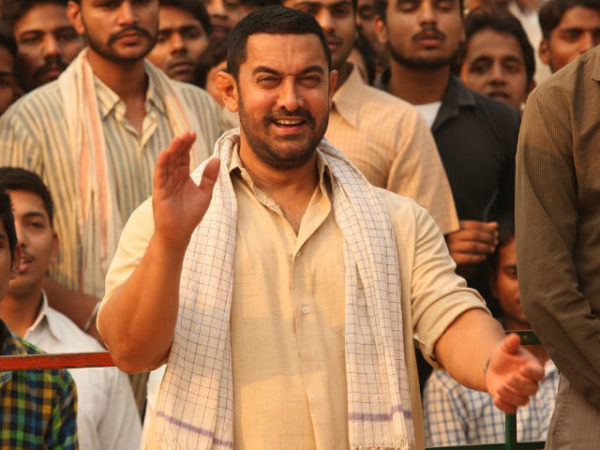 She further says that when an actor works so passionately on a character and viewers not only appreciate the efforts but also like the work, it really gives immense satisfaction to the actor.

Few months ago, Kriti Sanon posted a workout video on her official Instagram handle in which she wrote that while gaining 15 kgs was a huge challenge for her, losing it is also not easy either for Chubby Sanon. She also revealed that she decided to shoot for “Param Sundari” track later in order to get motivated to lose weight quickly. 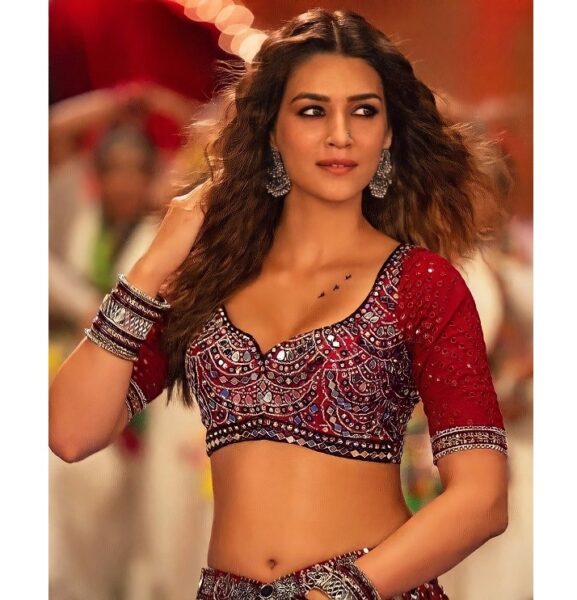 The “Luka Chuppi” actress also added that it was the first time that she gained so much weight and abstained from workout, even yoga, for almost 3 months. Kriti Sanon adds that her stamina, flexibility and strength have gone down to zero in the last 3 months and her joints are clicking constantly as she is trying to get some mobility.

Kriti is one of the most sought actresses of the Hindi film industry and she has some big projects lined up such as “Adipurush”, “Bachchan Pandey”, “Hum Do Hamare Do”, “Bhediya”, etc.

Well, Kriti deserves all the applauds for all the hard work and dedication that she has put in her work and we wish her luck for all her future endeavours!