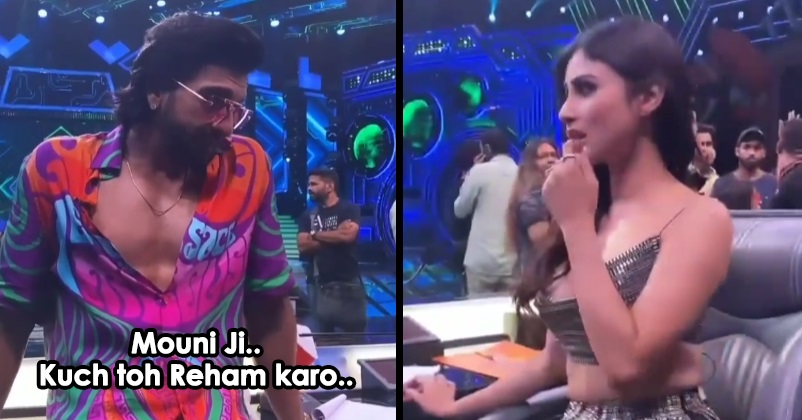 The Bollywood actor Ranveer Singh earned a lot of praises for his wonderful acting in the movie “83” which was based on India’s cricket World Cup victory in the year 1983 and Ranveer portrayed the character of former Indian cricketer Kapil Dev who was the captain of team India at that time. 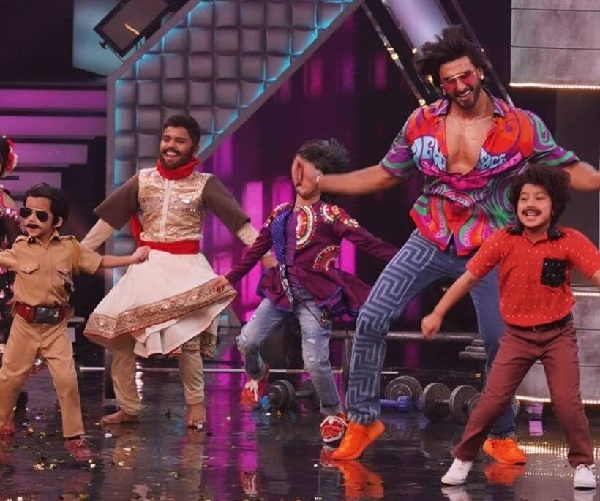 Now Ranveer Singh is gearing up for the release of his upcoming movie “Jayeshbhai Jordaar” which is releasing on 13th May 2022. The film is directed by Divyang Thakkar and has been bankrolled under the banner of Yash Raj Films. Currently the actor is busy in promoting his flick and recently he appeared on the sets of kids dance reality show DID Little Masters for the same. He had a pretty good time not just with the judges- Remo D’Souza, Mouni Roy and Sonali Bendre but also with the young participants.

A video is going viral on the Internet in which Ranveer Singh is seen flirting with the beautiful Mouni Roy as he blames her for the heatwave in the country and asks her to have some mercy. However, he also makes it clear that he is absolutely prepared if things get heated up in there as he indicates towards fire extinguisher. 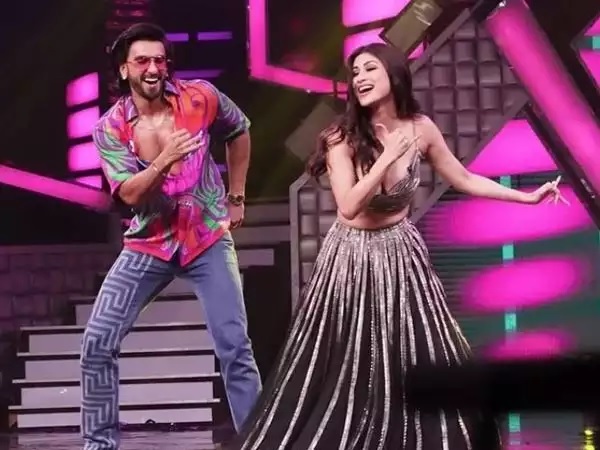 This is what Ranveer said to Mouni, “Mouni ji, desh me heatwave chal raha hai, kuch to raham karo. Waise if things get too hot in here, I have come prepared”.

One more video is going viral in which Ranveer and Remo are holding each other’s hand in a secret manner with the tag line, “Throwback to when @RemoD’Souza and I (Ranveer Singh) used to take long walks on Juhu beach”.

In the background, the famous song “Maa da ladla bigad gya” from the movie “Dostana” is being played.

Ranveer Singh is quite a dynamic and electrifying person and he also had some great fun with the young contestants.

Have you seen the trailer of “Jayeshbhai Jordaar”? If yes, how did you find it?