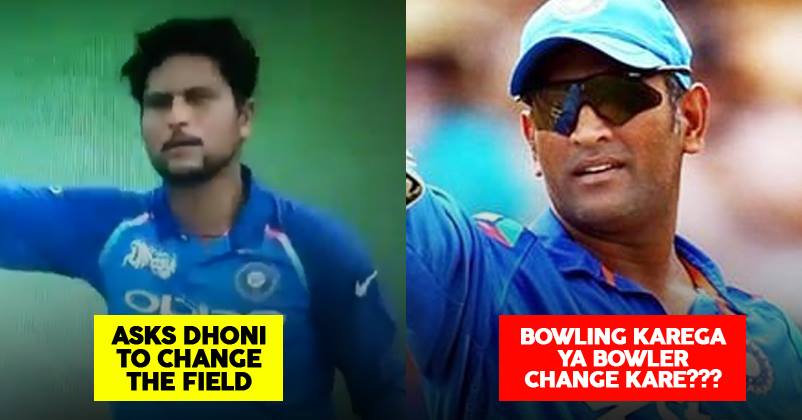 Now it is absolutely clear which teams will be clashing for the trophy of Asia Cup 2018. India was already in the finals and Bangladesh has secured its spot by defeating Pakistan in their last match.

However, today we are going to talk about the India – Afghanistan match which was a tie for the Indian team and fans but for Afghani team and their fans, it was definitely a win.

It was a special match for MS Dhoni as well because it was 200th match in which he was leading the team as Rohit Sharma was rested. But the result of the match was not something that he and all Indian cricket lovers expected.

There is no doubt that the Indian cricket team was pretty strong in comparison to the Afghani team and Indians should have won the match but all credit goes to the Afghani team for fighting till the last and tying the match. Dhoni was not able to do much with the bat as well as he was given LBW when he was playing on 18 runs, though the LBW decision could have been revoked if DRS had been used but that was already being used by KL Rahul.

In that match, Dhoni not only disciplined Dinesh Karthik for conceding an overthrow but bowler Kuldeep Yadav also got to hear some harsh words from the captain. 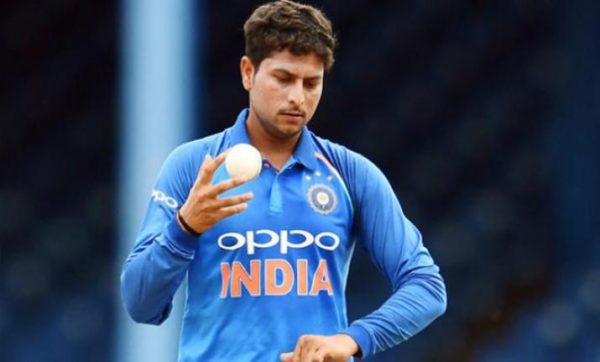 During his bowling, Kuldeep requested a fielding change but Dhoni was not in the mood to grant his request but when Kuldeep kept on persuading, Dhoni asked him,

“Bowling karega ya bowler change karein? (Will you bowl or should I change the bowler?)”

Kuldeep took two wickets in his 10 overs and gave 38 runs. A lot will be expected from him in the finals of the tournament against Bangladesh and we offer our best wishes to the Indian team for the finals.

7 Sisters of Famous Actresses Who Failed In Bollywood
Everyone Targets Deepika After Singles Win In Luxury Budget Task. Watch Her Crying Video