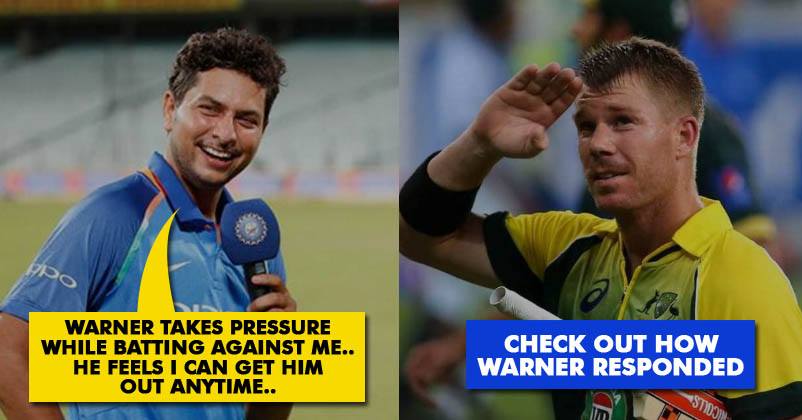 Kuldeep Yadav took a hattrick which left everyone surprised in the 2nd ODI against Australia which was played at Eden Gardens.

In recent times, Kuldeep stated that he loves bowling to the Australian opener Warner. Just to inform, even though the cricketer’s international career is considerably short as of now, he was able to dismiss Warner on few occasions. As per Yadav, he likes bowling against David Warner because the latter gets pressurized. Warner’s dismissal makes the 22-yr cricketer feel positive and here’s what he said, 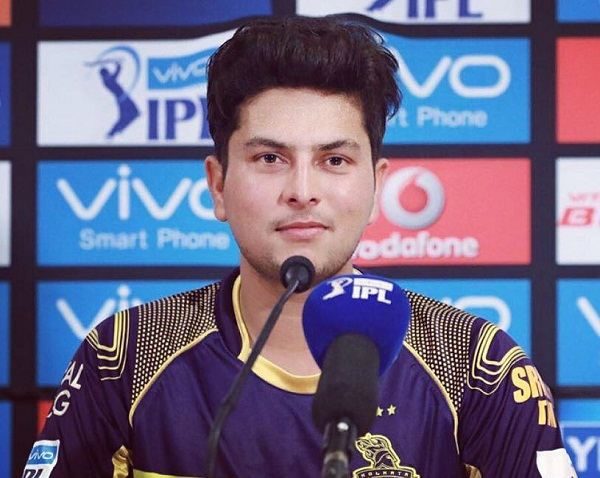 “I guess he (Warner) takes pressure while batting against me, and feels I can get him out anytime. It’s good that there’s no pressure on me and I enjoy bowling to him. I always feel to get him out and set my plans accordingly. I will try to get him out more.”

The veteran Aussie opener finally responded to Kuldeep’s remarks and although he credited the young cricketer for his hattrick, he maintained that Yadav shouldn’t let success overcome his senses. As per him, the number of matches played by Kuldeep is very less and his statement is just like any youth in the international cricket.

“I like Kuldeep’s confidence. Credit to him for the way he bowled (in Kolkata). But the pressure is on him to perform, not me. You have played two Test matches and nine ODIs – when you are young, you have that confidence. I remember I had that kind of confidence when I was young and probably said things I would not now.” 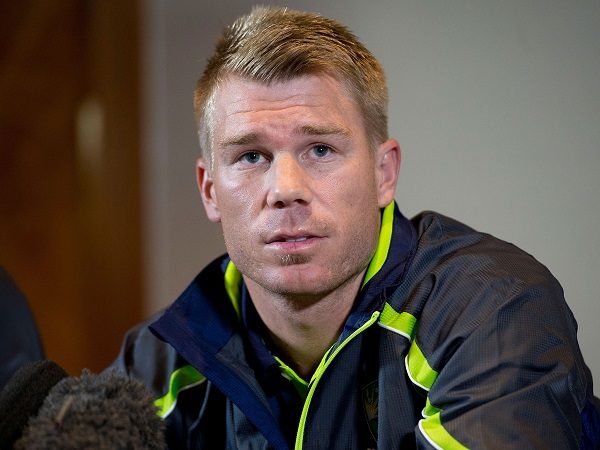 At the same time, Warner says that Kuldeep brings pressure on himself by giving such statements. Warner said,

“He has been doing well and he has confidence that is what he brings to the table. But when he speaks like that, he is bringing the pressure on himself.”

Do you agree with Warner? What is your take on his response?

Argument Caught On Stump Mic! Wade Trolled Kohli But He Gave Him A Great Reply!
India Has 2 Captains. This Bonding Of Virat & Dhoni Is Going Viral On Social Media