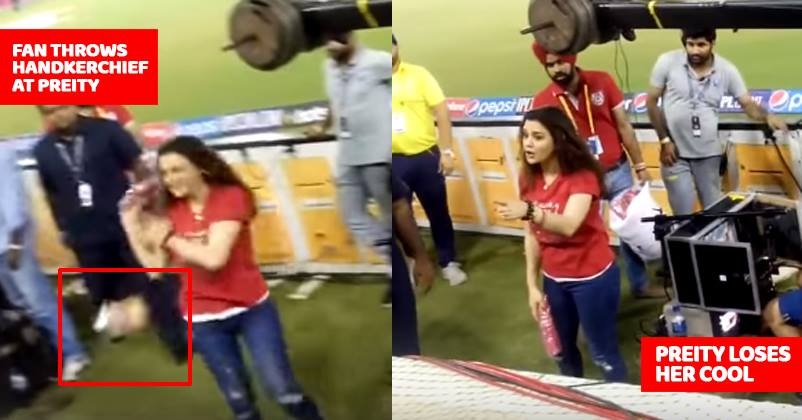 Preity Zinta’s KXIP team has never been best of the lot but the way she has been with them is truly appreciatable. It’s now that her wait and perseverance is paying off and KXIP is finally showing some potential.

In a recent match against Chennai Super Kings, the team KXIP played really well. Despite an amazing performance by MS Dhoni, Team CSK couldn’t chase the target set by KXIP and lost the match by 4 runs.

Overall, it was a happy match for Preity Zinta but became a bit weird when she indulged in an argument with a fan in the stadium. 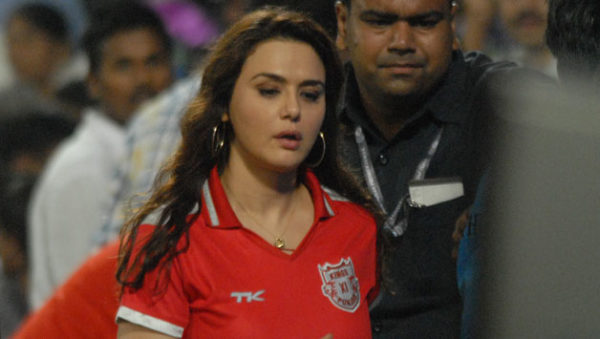 It happened as Preity was distributing Kings XI Punjab jerseys among fans. This is when a fan threw a hanky on her and she got irritated. Someone in the audience recorded Preity in the angry mode and the video soon got viral. 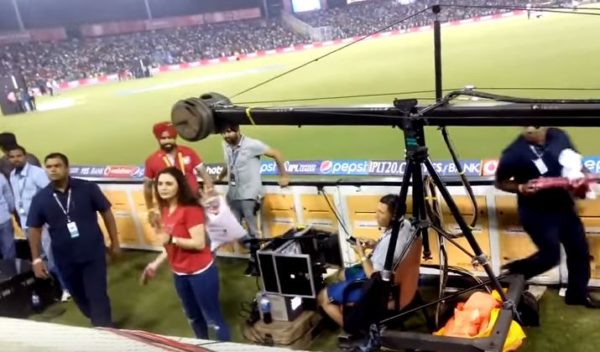 However, Preity clarified on Twitter that she was angry because 2 girls were being trampeled in the crowd. She tweeted-

2 little girls were being trampled by the crowd. I asked the people to move & give them space so they could breathe & not cry. #safety Ting

Continue Reading
You may also like...
Related Topics:Preity Zinta