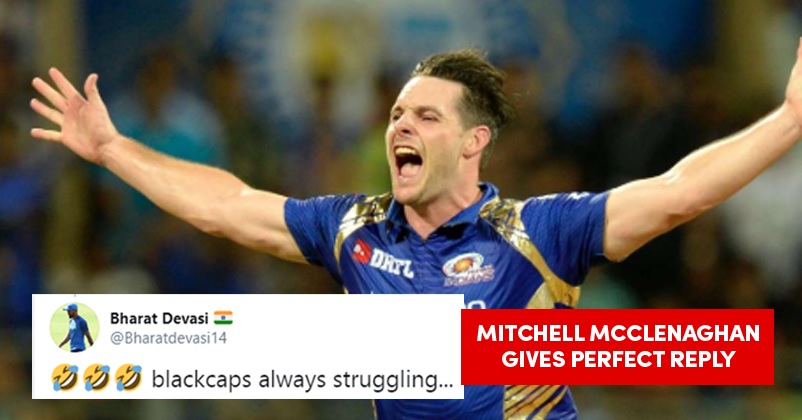 The Indian cricket team won the fifth T20I of the series and thus, it whitewashed the series against New Zealand but for the Indian bowler Shivam Dube, this match was no less than a nightmare. 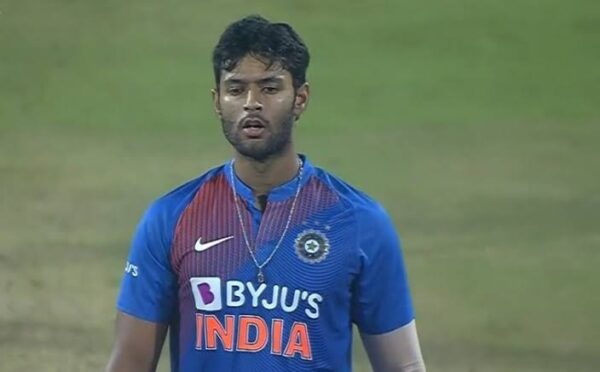 Batting first, the Indian team gave the target of 164 to the hosts with the help of skipper Rohit Sharma’s smashing innings of 60 runs. KL Rahul and Shreyas Iyer also batted well for the team; however, Sanju Samson once again disappointed everyone. Virat Kohli was rested for the match but still team India maintained its winning streak.

The Black Caps didn’t have a good start but Tim Seifert and Ross Taylor tried to stabilise the innings. The twist came in the 10th over when Shivam Dube was brought in to bowl as he replaced Shardul Thakur. Total 34 runs were scored in Shivam’s over as Tim Seifert scored 2 sixes of the first two deliveries, on third one he scored a four and on the fourth one he took a single. Ross Taylor then came to bat and he hit a four on the delivery which was declared no-ball. Ross took the full advantage of the free-hit and scored a six on the fifth delivery, he again scored a maximum on the last ball. 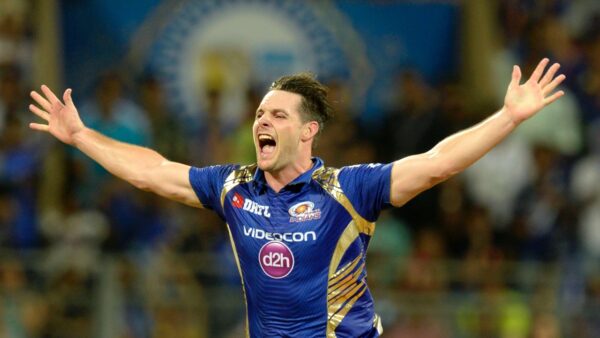 When Shivam conceded 34 runs, the New Zealand bowler Mitchell McClenaghan tried to have some fun by tweeting, “Dube struggling in his super over. #NZvIND”.

Dube struggling in his super over. #NZvIND

One Indian cricket lover didn’t like it and when the New Zealand batsmen were struggling, he tweeted, “Blackcaps always struggling…” with three laughing emojis.

Mitchell plays for Mumbai Indians in the IPL so he was quick to find that the Twitter user is a Kings XI Punjab fan and he used this information to take a dig at the person. Here is what he tweeted, “I see you’re a Kings XI fan so you feel the blackcaps pain”.

I see your a kings XI fan so you feel the blackcaps pain https://t.co/eeYxt8FD33

Kings XI Punjab has never won the IPL so Mitchell used this fact to take a dig at the troller.

IPL is going to start soon; do you think Kings XI Punjab will be able to change their fortune this time? Let us know your views.