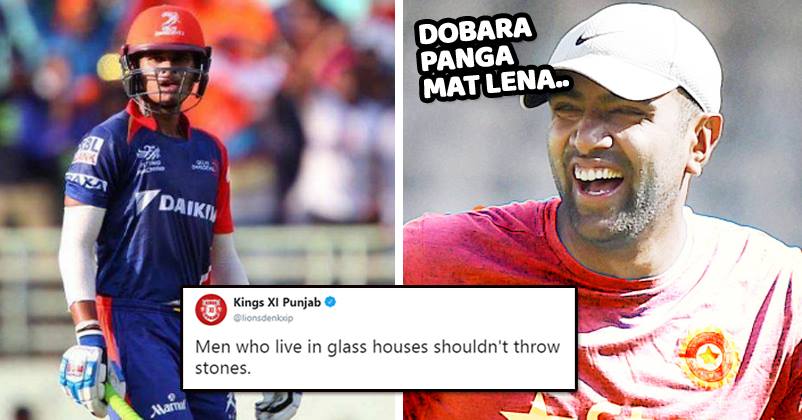 IPL 2018 is fun moments; the competition was tough and teams tried hard to beat others and lead the race.

Every team except Delhi Daredevils had the chance to reach Play-offs. Kings XI Punjab could have easily reached, had they defeated CSK. Sadly, they lost the match and also the chance of entering play-offs.

However, as KXIP lost, Delhi Daredevils took to social media and trolled the team. They posted a meme “Ghar Se Nikalte Hi Kuch Durr Chalte Hi” and took a dig at their confidence levels. Basically, they highlighted the “Before-After” situation.
Here’s the tweet in case you don’t remember;

They used a proverb in their tweet and said, “People living in glass houses should not throw stones.”

They showed Delhi that despite it not performing so well, it is mocking other teams. In fact, Delhi Daredevils had the last position in the points table. This was indeed a superb response to the troll. But wait, this is not it!

Kings XI Punjab also posted some memes on their official website; have a look… 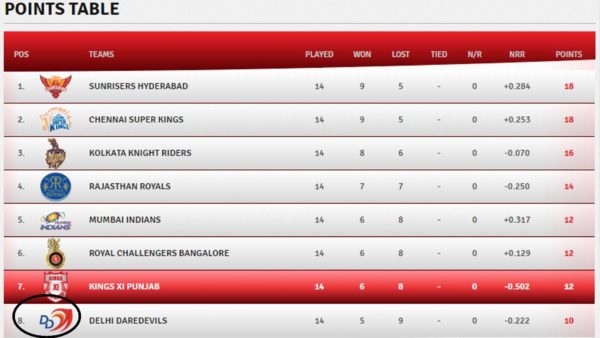 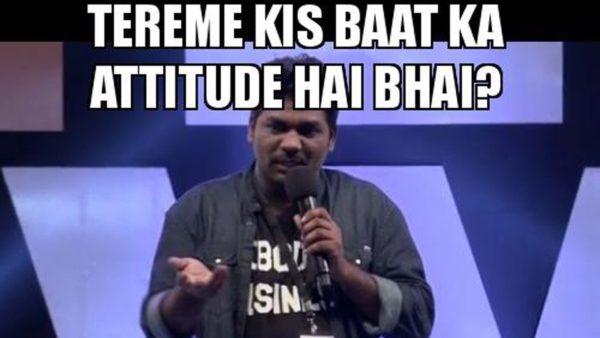 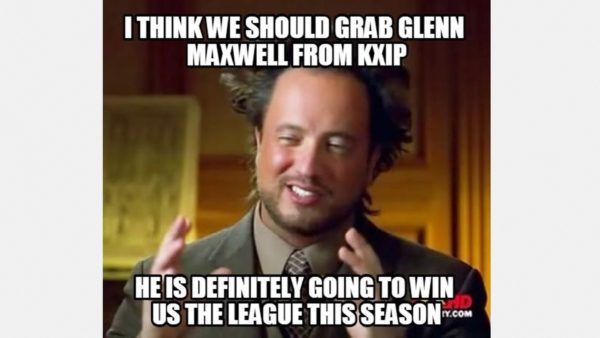 Never mess up with Kings XI Punjab. They will not spare you. Hope other teams have got a good lesson.

Harbhajan Asked Jadeja, “Where Did Sir Ravindra Jadeja Name Come From?” Here’s What He Replied
Watch 12 Best Catches Of IPL 2018. Which One Did You Like The Most?