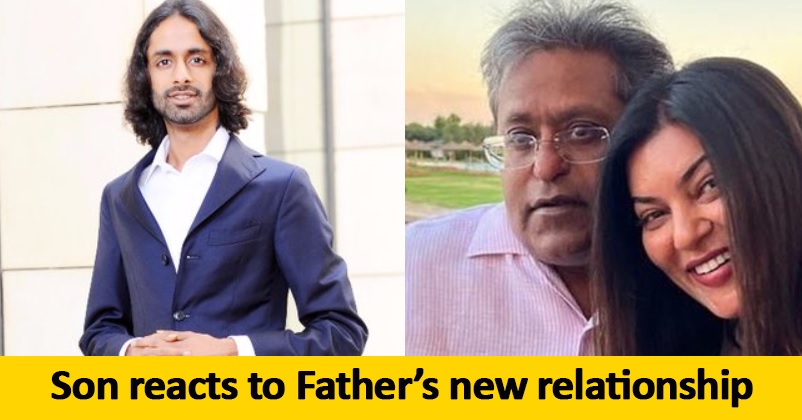 The whole world is busy reacting to the news of Lalit Modi dating the former Miss Universe and model-actress, Sushmita Sen and now Lalit Modi’s son Ruchir Modi has also reacted on it. 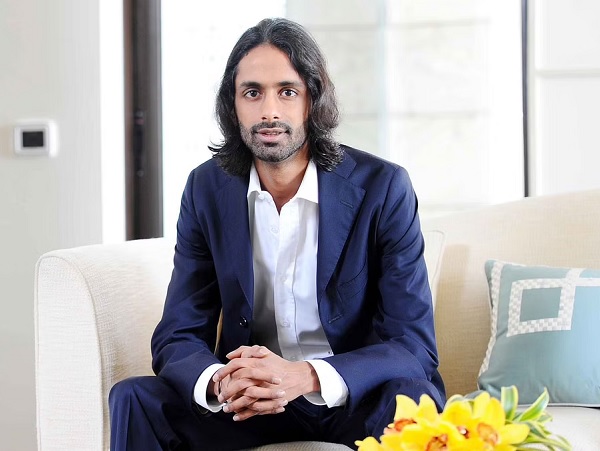 While talking to a leading daily, Ruchir Modi states that he will refrain from making any comments on personal affairs but he will be happy to express his views on business or professional matters. He further says that it is their family policy that they don’t comment on personal matters.

Lalit Modi was earlier married to Minal Sagrani who died in 2018 due to cancer. Minal was 9 years older to Lalit and the couple have two kids- Ruchir Modi and Aliya Modi. Lalit Modi also has a stepdaughter Karia Sagrani who is from Minal’s first marriage. 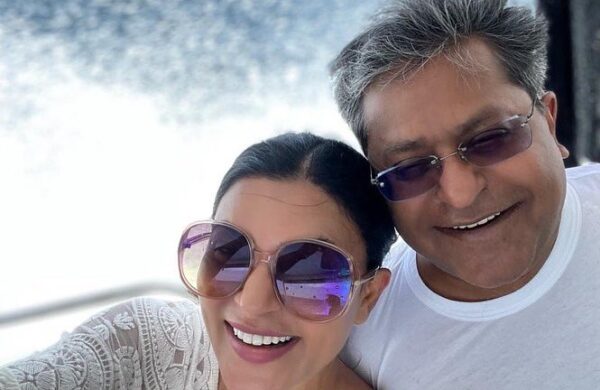 It all started after Lalit Modi took to Twitter and informed everyone that he and Sushmita Sen have returned to London from global tour of Maldives and Sardinia with the families. He called Sushmita his better-half which made people think that the couple got married.

Just back in london after a whirling global tour #maldives # sardinia with the families – not to mention my #betterhalf @sushmitasen47 – a new beginning a new life finally. Over the moon. 🥰😘😍😍🥰💕💞💖💘💓 pic.twitter.com/Vvks5afTfz

However, the former chairman and commissioner of the IPL made it clear that they are just dating and not married but very soon the marriage will take place too.

Just for clarity. Not married – just dating each other. That too it will happen one day. 🙏🏾🙏🏾🙏🏾🙏🏾 pic.twitter.com/Rx6ze6lrhE

Sushmita Sen has never been married but she has been in relationship with quite a few men. Some trollers are busy slamming her because she is 9 yrs younger to Lalit while her former boyfriend Rohman Shawl was 15 yrs younger to her. 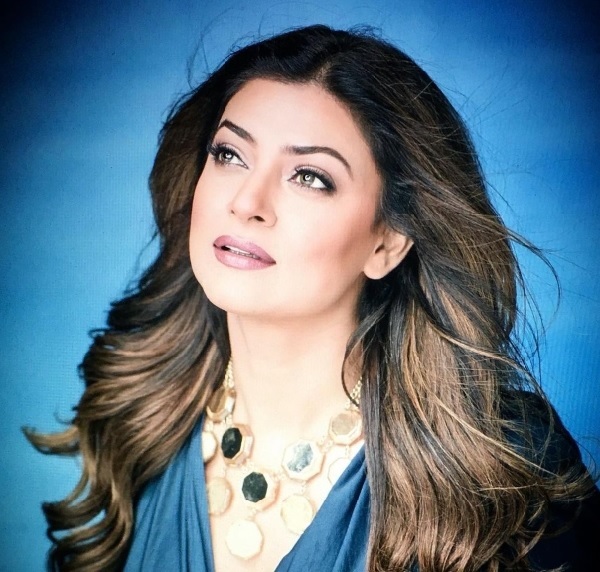 Sushmita and Rohman were together for nearly 3 years and they called it quit in 2021. However, they are still good friends and this has been proved when recently Rohman hits out at those who are trolling Sushmita in his latest post.

Sushmita Sen has also taken to her Instagram account and made a post in which she categorically states that she is neither married nor engaged but she is in a happy place surrounded by unconditional love.

In the meantime, Lalit’s 9 years old tweet to Sushmita in which he asked her to reply his SMS also went viral and people lauded his sheer dedication for the actress.