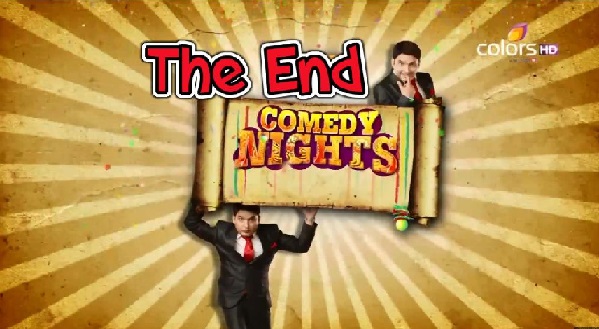 Yes, the news has been confirmed. Kapil Sharma is putting an end to the show and will be taking a break from “Comedy Nights with Kapil”. The show that completely turned around the comedy scene in India with his show in 2013 is shooting the last episode of the show with none other than Salman Khan, who will be promoting “Bajrangi Bhaijaan”.

The reason for the closure is the toll in his health because of the continuous extensive shooting. Sad but true.

Bittu Sharma & Family, we will miss you. 🙁

Will you miss the show, We guess the answer is YES.

If you want Season 2, drop a message in the comment box below