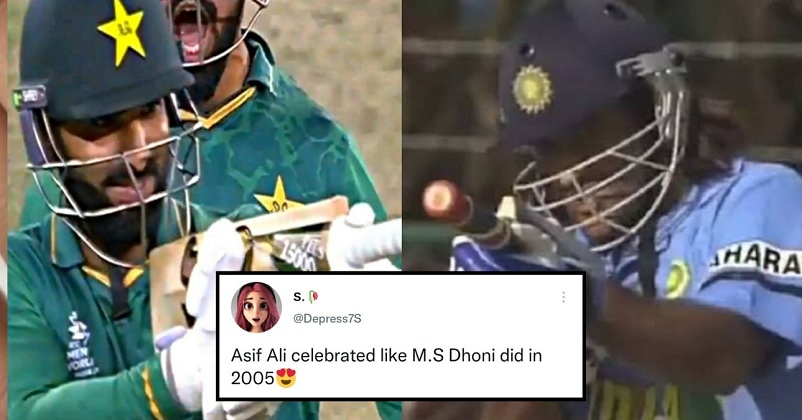 The Pakistani cricket team is going great in the ICC T20 World Cup 2021 as it has almost confirmed its place in the semi-finals by winning three matches in its group. What makes it favorite for winning the T20 World Cup is the fact that it has defeated the two strongest teams of its group – India and New Zealand.

Pakistan has always been a strong team when it comes to bowling but this time they are dominating the opposition in all the segments whether it is batting, bowling or fielding. 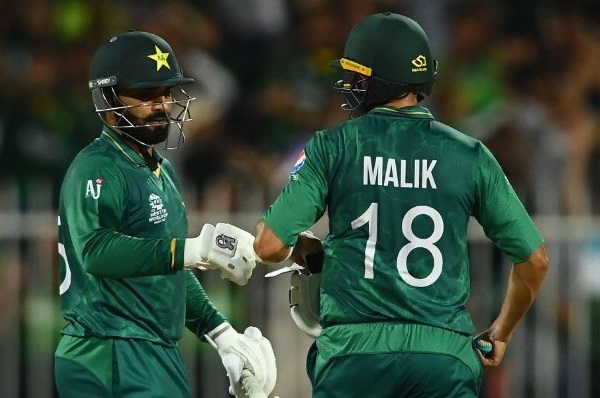 While Babar Azam and Mohammad Rizwan are batting pretty well at the top-order, Mohammad Hafeez and Shoaib Malik are taking care of the middle-order and Asif Ali is playing the role of finisher in a very good manner. In the match against Afghanistan, Asif Ali turned the tables as he smashed four sixes in the 19th over which was bowled by Karim Janat and took his team home as a winner with 6 balls remaining in its innings.

When Asif Ali came to bat, Pakistan needed 24 runs in 12 balls which was certainly not easy but Asif maintained his composure and remained confident of his hitting skills. Asif Ali scored 25 runs not out for which he played just 7 deliveries and he was adjudged as the Player of the Match for his match-winning knock. However, there was one more thing other than Asif Ali’s batting which was noticed by cricket lovers and that was his gun shot celebration that he did after winning the match for his team. 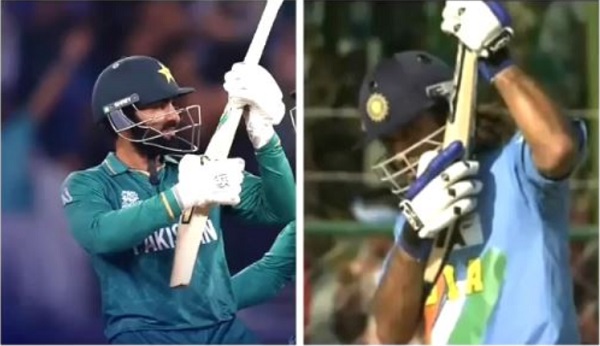 It didn’t take long for fans to recall that former Indian cricketer MS Dhoni also celebrated in the same manner after scoring a century in a match against Sri Lanka in 2005. In that match, he scored 183 not out and helped his team in winning the match by chasing the target of 299.

Here are some selected reactions in which cricket fans pointed out the similarity in Asif Ali and MS Dhoni’s celebration style:

"Despite coming in to bat at a difficult situation when the required rate was already over 10, he kept his composure, even denied a single to back himself – Dhoni traits." @HindustanTimes on Asif Ali's gun celebrations. pic.twitter.com/wfbelMsd7a

Asif Ali celebrated like M.S Dhoni did in 2005😍 pic.twitter.com/JjkbflP5Xy

After the match, Asif Ali said that though he denied a single at a crucial stage, he had the confidence of playing big shots. He adds that it is his job to hit sixes in the last five over type situations and he is practicing batting in such pressure situations.

India will be playing its second match against New Zealand on 31st October and it will be a must-win game for the Indian team.