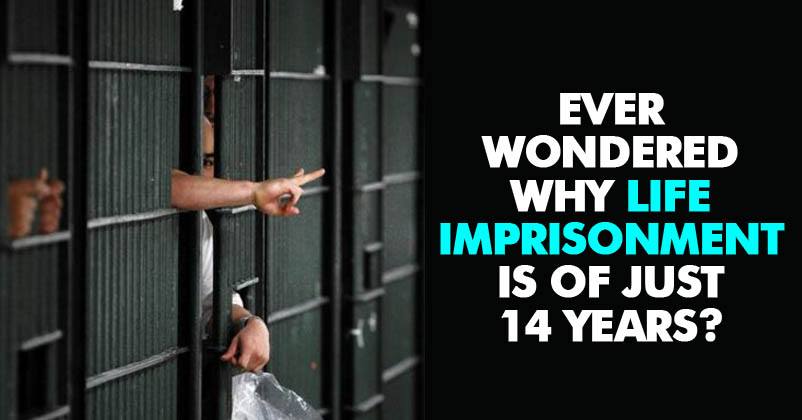 In Bollywood films and in real life too, you must have noticed several times an offender gets a lifetime sentence but comes out of jail after just 14 years.

Why is it called a lifetime sentence if it just completes in 14 years? Or is there something more about it that we don’t know? Let’s find out. 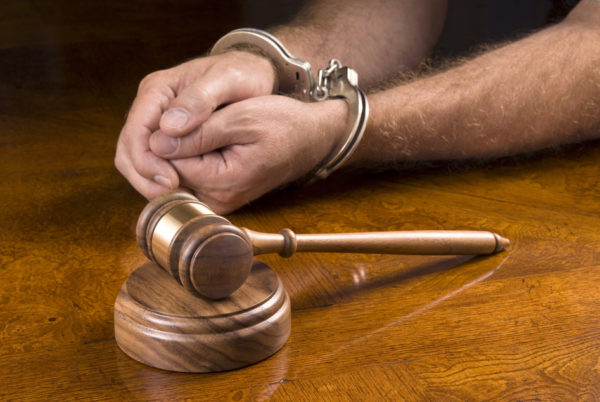 Advocate Virag Gupta, Supreme Court has explained about it and shared that there is no mention in the Indian Constitution about the 14 year limit of a lifelong sentence.

In 2012, Supreme Court clarified that Lifelong imprisonment means a jail sentence of a lifetime. The apex court had announced-

“It appears to us there is a misconception that a prisoner serving a life sentence has an indefeasible right to be released on completion of either fourteen years or twenty years imprisonment. The prisoner has no such right.”

But the question is still there. If it’s meant to be a lifetime imprisonment then how criminals get out of the jail after 14 years. Here’s the answer-

As per supreme court, after a convict is given lifetime imprisonment, he is under the custody of state government and they carry the responsibility of his lifetime jail term execution. Only state government decides whether the convict will leave the jail after 14 years, 20 years, 30 years or he will stay there for a lifetime. The time is decided by keeping in mind his behaviour, health and family situations during the conviction. However, a minimum 14 years of jail is compulsory for the convict charged with lifetime imprisonment and he cannot come out of the jail in any case before 14 years. 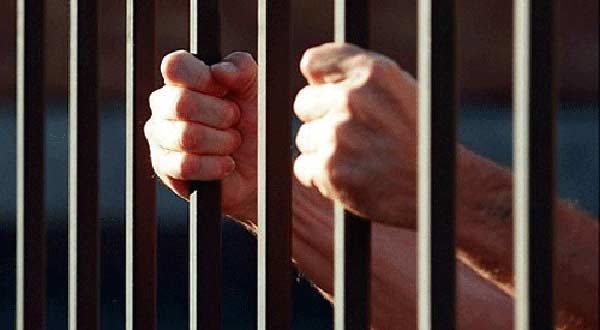 In a statement, the apex court said-

“In the case of a convict undergoing life imprisonment, he will be in custody for an indeterminate period. Therefore, remissions earned by or awarded to such a life convict are only notional. In his case, to reduce the period of incarceration, a specific order under Section 432 of the CrPC will have to be passed by the appropriate government. However, the reduced period cannot be less than 14 years as per Section 433-A of the CrPC.”

Hope, this cleared a misconception. What say?