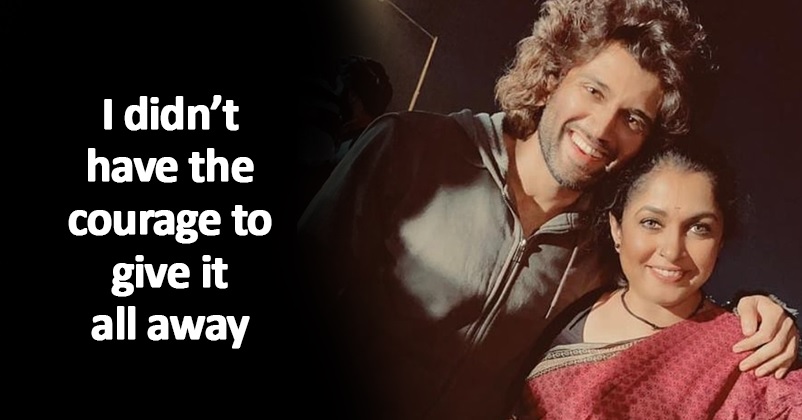 One of the most awaited movies of the year “Liger” got released recently and it turned out to be a disaster on the box-office. The flick stars Vijay Deverakonda and Ananya Panday in lead roles and actress Ramya Krishnan has also played an important role of Vijay’s mother in the film. 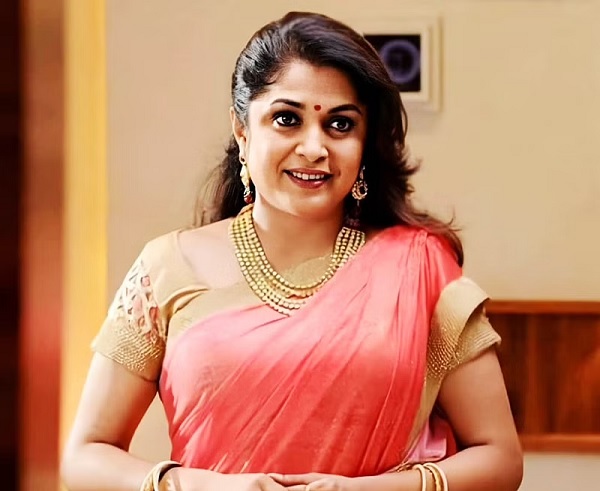 While “Liger” has been termed as disappointment, Ananya Panday is getting slammed left and right for her poor acting and on the other hand, Ramya Krishnan is earning accolades for her performance in the movie. Ramya Krishnan is one of the most famous actresses of the southern industry and though she tried her luck in Bollywood as well, she didn’t achieve much success over here.

Ramya acted in some Hindi movies such as “Parampara”, “Dayavan”, “Khalnayak”, “Bade Miyan Chote Miyan”, “Banarasi Babu”, etc. and though her performances were noticed by everyone, she still didn’t get much work in the Hindi Cinema. Recently, Ramya Krishnan who also played the strong character of Rajmata Shivgami in the “Baahubali” series gave an interview in which she talked about the reasons for her Bollywood career not taking off. 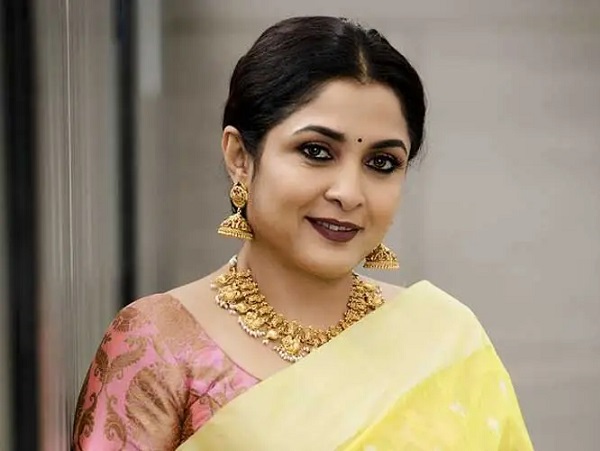 Ramya said that unfortunately for her, the Hindi movies didn’t do well but she was already a star in Telugu cinema and she didn’t have the nerve to leave everything and come in Bollywood to fight a new battle. She added that for getting more work in the Hindi industry, it was necessary that her movies did well but it also didn’t happen because of which she could not get many projects in Bollywood and above all, she felt comfortable while working in the Telugu industry.

As far as “Liger” is concerned, it did get a good opening but the reviews were not good and people called it the worst movie of Vijay Deverakonda. Though the actor was praised for his transformation of an MMA fighter yet even his die-hard fans are finding it difficult to praise his acting.

Have you watched “Liger”? Do tell us your review of the movie.